As the reigning champion of Shack-A-Thon for the past few years with a paper windmill, log cabin and a bamboo shack, the College of Natural Resources student team hopes to continue their winning streak by bringing back the very popular log cabin from Schenck Forest. Currently, the CNR Shack-A-Thon student team is in second place for fundraising and won the Most Sustainable Shack Award again for their throw-back shack built from logs in the G.W. Hill Forest in Durham County. The College of Natural Resources Forestry Club and Society of American Foresters (SAF) Club helped build the shack three years ago and piece together the recycled shack on the Brickyard this year.

“I had seen Shack-A-Thon as a freshman and thought it was the coolest thing,” said Rachel Jessup, Build Coordinator and Forest Management major. “Shack-A-Thon allowed me to meet so many different people from different majors in the college and really brought together a whole range of amazing people I wouldn’t have had the chance to meet otherwise. Our shack was also a really great promotion for our college. We had a couple students come by and ask what CNR was and what our majors did, and maybe that was the first time they realized our majors were even an option! It was neat to be a part of that.”

Last year, the student team raised $4,486, putting the College 4th place overall in the friendly competition that raised more than $65,000 for the Wake County Habitat for Humanity Build-A-Block campaign, which built 11 townhomes on Lake Wheeler Road instead of the usual single home. The team also received the ‘Most Sustainable Shack’ Award for their paper windmill, donated by the Packaging Corporation of America.

For nearly 20 years, the annual campus-wide Shack-A-Thon community fundraiser has raised awareness around affordable housing and donated more than $400,000. Each year, more than 1,500 students spend their week living in the shacks 24-hours a day. Two students man the shack during the day, encouraging fellow students, faculty and staff to donate to their organization’s goal, and one student spends the night on the Brickyard in the 12′ by 12′ by 10′ shack.

“I wanted to be involved in Shack-A-Thon because I wanted to make a difference beyond NC State and into the community,” said Laura Schoeck, Volunteer Coordinator and Sport Management major. “With Shack-A-Thon, it gives students an opportunity to make a difference without leaving campus and in a fun, unique way! My favorite part of Shack-A-Thon is the community it builds. I got to know so many people in the College of Natural Resources that I had not known, but also different companies who partnered with us and other people who share the same passion for serving others that were in nearby shacks. Staying in a shack is humbling. So many people are living in shacks or homeless and just by getting involved in small ways with Shack-A-Thon can make a huge difference in Raleigh and beyond.”

The CNR Shack-A-Thon team is still fundraising through September 29, 2017. You can support them on their Habitat for Humanity page here. A special thank you to the CNR Shack-A-Thon student team sponsors Electroswitch, HomeQuest, Select Sitters of the Triangle, and Pulse 96.9 and 102.5. For more photos and updates from Shack-A-Thon, like the CNR Student Shack-A-Thon group on Facebook at NC State’s College of Natural Resources Shack-A-Thon. 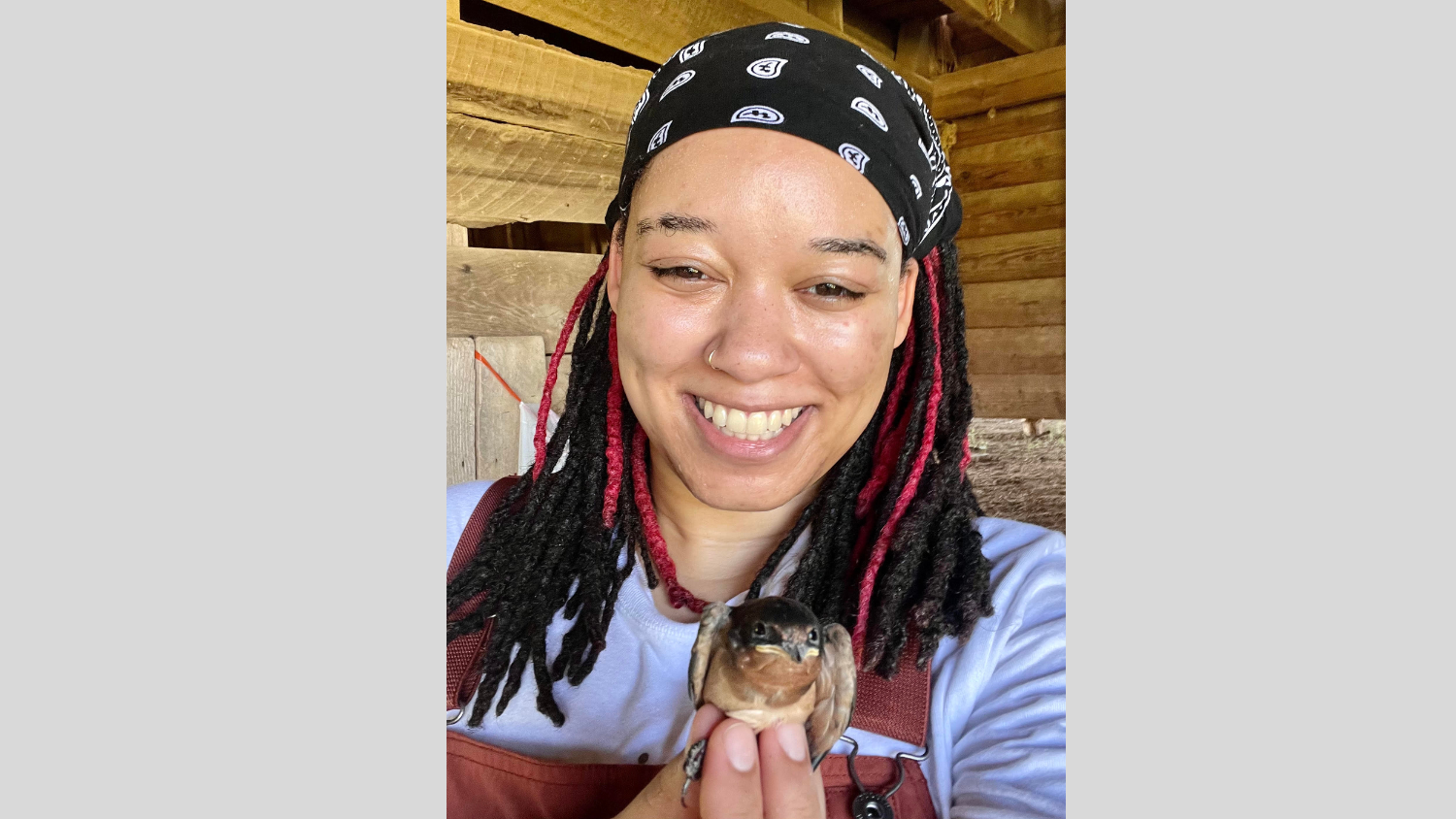 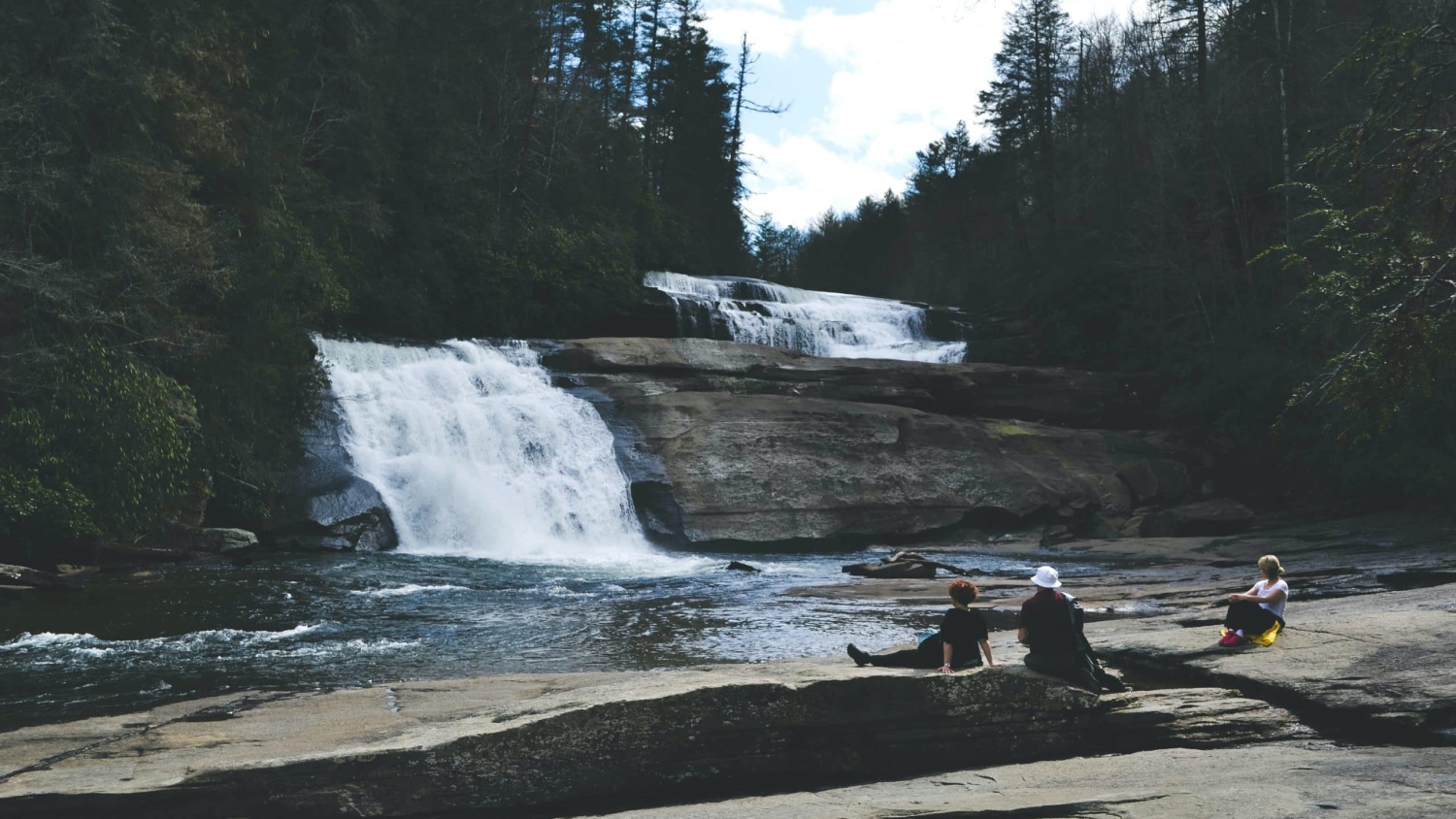 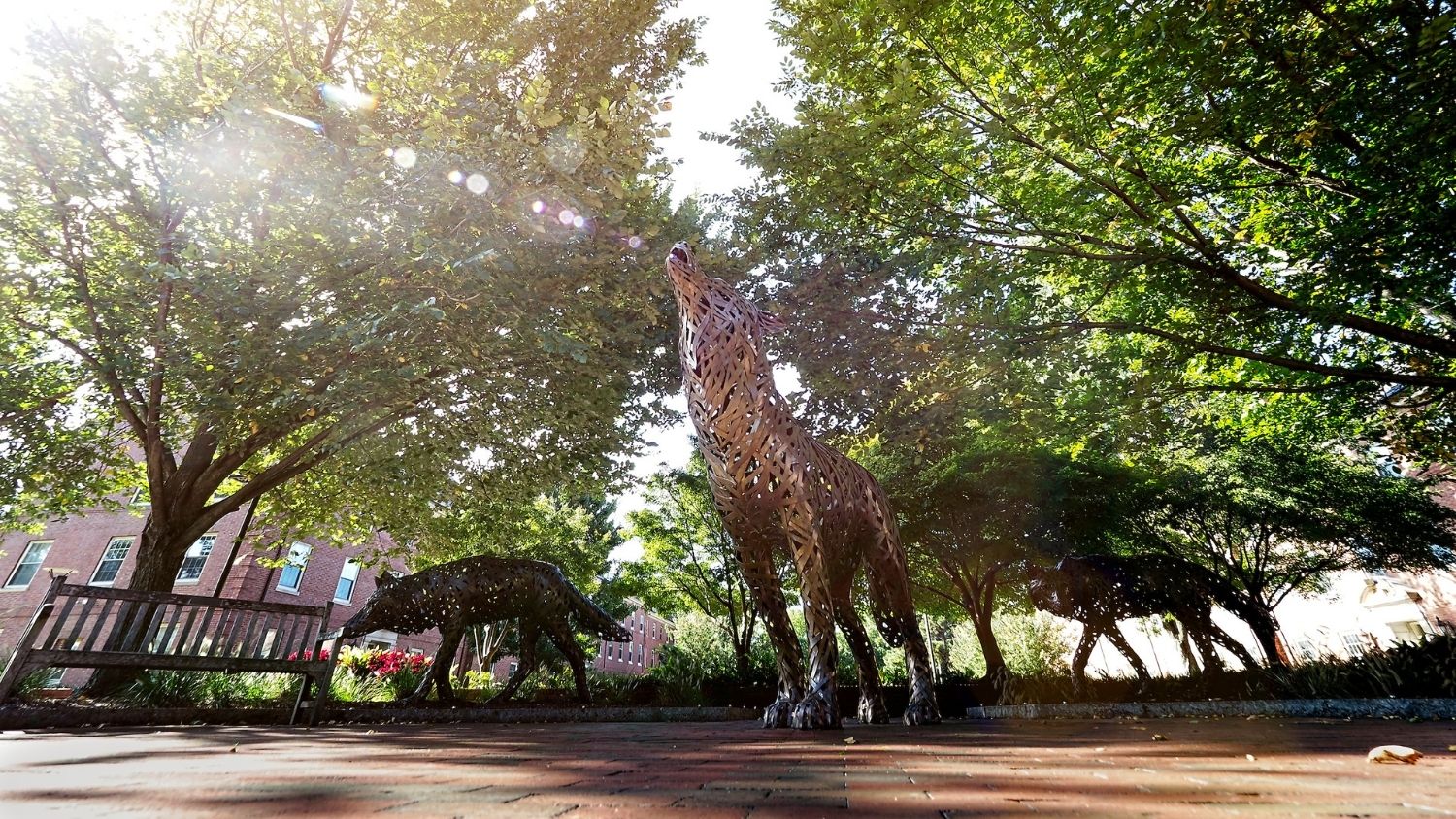