The Chairman and Directors of the Board of The Marcus Wallenberg Foundation invited four NC State College of Natural Resources researchers to accompany Ron Sederoff to Stockholm, Sweden, where he would receive the 2017 Marcus Wallenberg Prize at a ceremony and banquet in the presence of their majesties, the King and Queen of Sweden. Two Forestry and Environmental Resources post-doctoral researchers, Lilian Matallana and Jack Wang, and two doctoral students, José Jimenez and Edwin Lauer, joined 33 other global researchers in the Symposium and Young Researchers’ Poster Session leading up to the Wallenberg Prize presentation, where Wang received third place for his poster and three-minute oral presentation outlining the significance and scope of his research on improving wood properties for wood utilization through multi-omic integration of lignin biosynthesis.

The four researchers were nominated by Dean Mary Watzin to attend the events in Sweden after a mini research and poster competition was held within the Department of Forestry and Environmental Resources.

“Of all the postdocs and students in the College of Natural Resources, Jack would be the most deserving that I know,” said Sederoff, who recommended Wang to participate in the symposium. “Jack is one of the most important postdoctoral scientists working on molecular genetics of forest trees in the world. He has a sterling reputation of accomplishment, based on his work on metabolic control of lignin biosynthesis. He has been the major contributor and senior author of several important studies, including, control by phosphorylation, development of the most advanced metabolic and mathematical model of the biosynthetic pathway, and control by transcription factors. He has published in the top tier of plant science journals, such as Plant Cell, and in more general journals such as PNAS. His most current work on an integrated biosynthetic pathway is ahead of the field. He has developed a systems model for a biochemical pathway for lignin biosynthesis that is more advanced than any other plant metabolic pathway.”

Matallana, a post-doctoral research scholar for the NC State Molecular Tree Breeding Lab, is studying needle retention and abscission in Fraser Firs, a major concern for the live Christmas tree industry. She is working with professors John Frampton and Ross Whetten on improving Fraser fir quality for the North Carolina Christmas tree market, which ranks second in the nation for the number of trees harvested, 98 percent of which are Frasier Firs. Matallana presented, “How Genomics is shaping the future of Christmas Trees,” a thorough and practical look at the progress of plant and forest genomics for the Real Christmas Tree Industry (RCTI) in American and European economies.

Jimenez, who also works with Whetten and Associate Professor Ted Shear, is studying molecular genetic markers to detect genetic variation in two test plantings of Dipteryx oleifera, a threatened canopy-emergent tropical hardwood tree that is both an ecological keystone species and a highly-valued, and over-harvested, source of high-value timber in Costa Rica. He hopes to use the applications of molecular genetics to improve both the conservation status and the commercial utility of a threatened tropical forest tree species. He presented “Next-Generation sequencing technologies in tree improvement and conservation genetics of Dipteryx oleifera Benth.”

“The Young Researchers’ Symposium and activities during the week of the Wallenberg Prize award ceremony are intended by The Marcus Wallenberg Foundation to foster international relationships among the next generation of researchers working to improve forests and forest products for the future,” Whetten said. “Both Lilian and Jose have already begun building international networks of professional colleagues and collaborators, and I hope that their participation in the young researchers’ events in Stockholm will be valuable in allowing them to expand their networks, and establish relationships that will be beneficial both to them and to the community of researchers to which they belong. It has been a genuine pleasure for me to work with these two young scientists, and I look forward to great things from both of them as their careers continue to develop!”

“Lauer has a potential to be star in forest genetics field,” said Fikret Isik, Professor and Associate Director of the NC State Tree Improvement Program. “I have been impressed by Eddie’s insight, carefulness, work ethic and dedication. My research aims to bridge the genomics with tree breeding to fundamentally change the way tree breeding is done. Such research requires understanding genomics, quantitative genetics and computing skills to make sense of the large amount of genomic and phenotypic data. Eddie has already acquired a lot of knowledge and skills and potentially will play a big role to take pine breeding to the next level. Our discipline is in critical need of young, energetic and innovative scientists who will bring the technical skills, practical experience and passion to our field.”

Travel for the College of Natural Resources researchers was supported by the College of Natural Resources Dean’s Office and the Gunnar and Lillian Nicholson Graduate Fellowship and Faculty Exchange Fund in Forestry, which was established to enhance scholarly exchanges among Swedish and NC State students, faculty and scientists. The additional support from Dean Watzin allowed all four researchers to attend the event instead of only two. 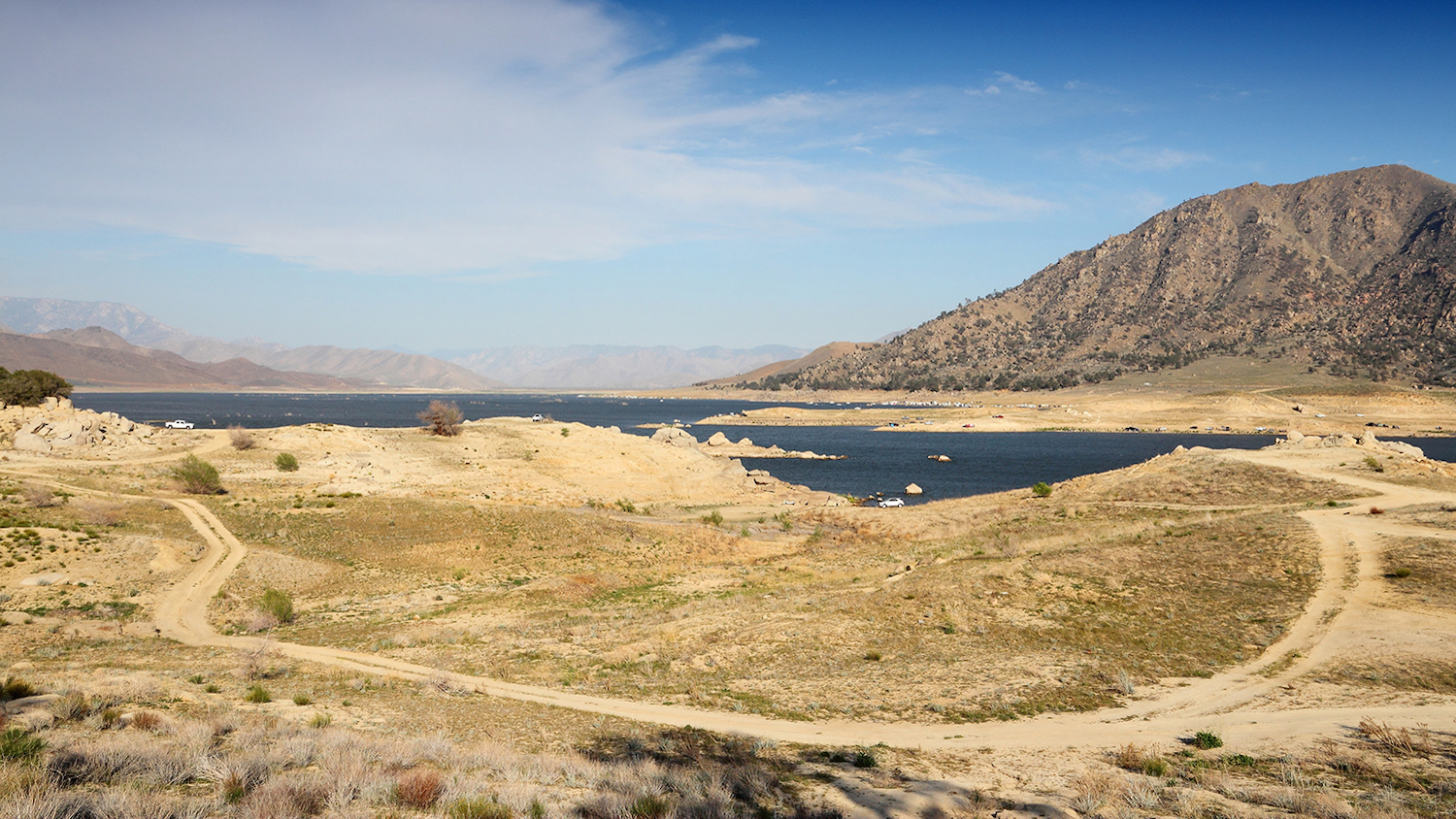 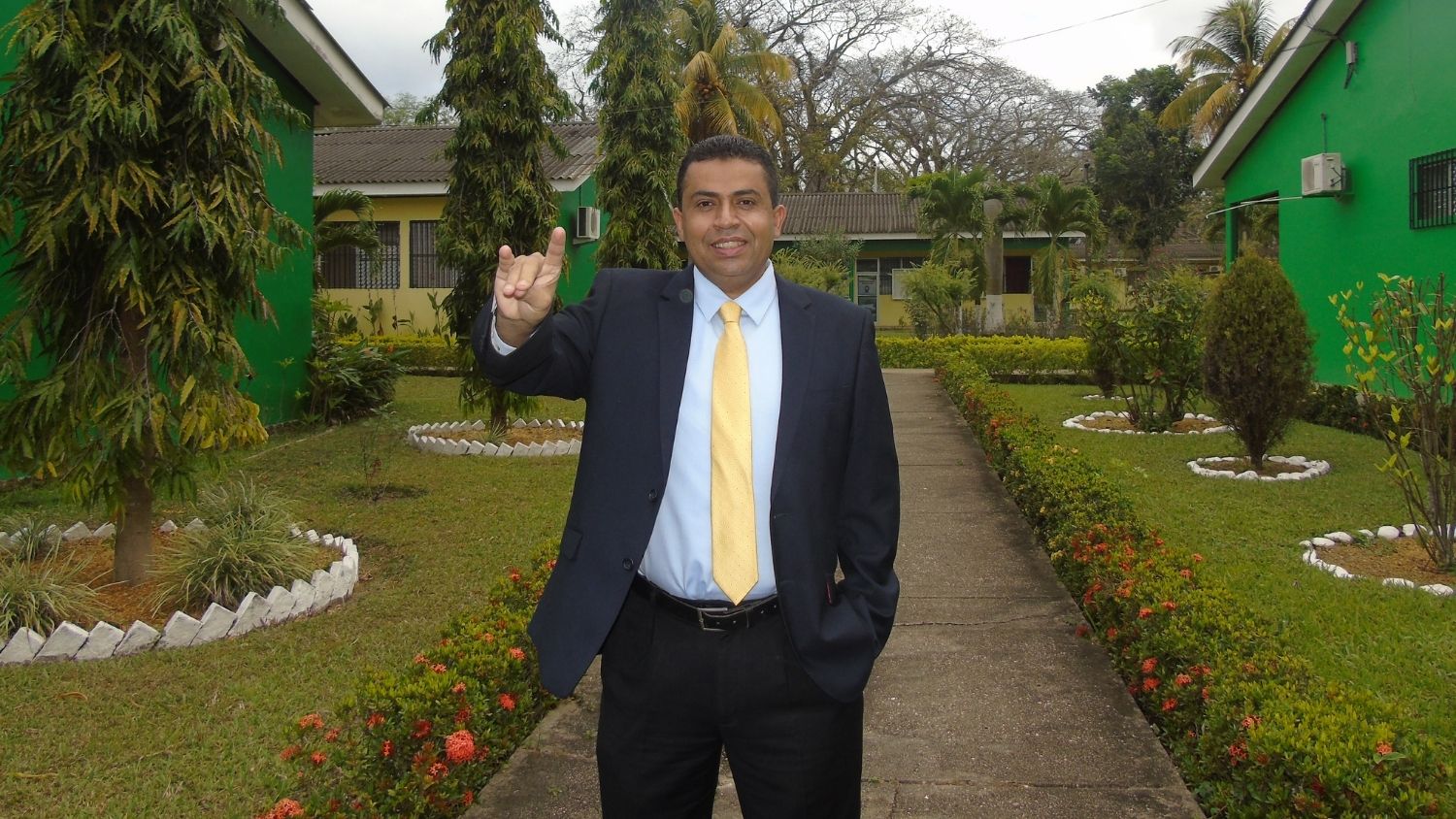