A new systems biology model that mimics the process of wood formation allows scientists to predict the effects of switching on and off 21 pathway genes involved in producing lignin, a primary component of wood. The model, built on more than three decades of research led by Vincent Chiang of the Forest Biotechnology Group at North Carolina State University, will speed the process of engineering trees for specific needs in timber, biofuel, pulp, paper and green chemistry applications.

“For the first time, we can predict the outcomes of modifying multiple genes involved in lignin biosynthesis, rather than working with a single gene at a time through trial and error, which is a tedious and time-consuming process,” says Jack Wang, assistant professor in NC State’s College of Natural Resources and lead author of a paper about the research in Nature Communications.

Lignin, which forms in the plant cell wall, is an essential component for tree growth that imparts strength and density to timber. But lignin must be removed from wood during biofuel, paper and pulp production through costly treatments that require high heat and harsh chemicals.

“Having a model such as this, which allows us to say if you want this type of wood, here are the genes that you need to modify, is very beneficial, especially when you have an enormous number of possible combinations with 21 pathway genes,” Wang says. “It’s only possible through integrated analysis which allows us to look at this process at a systems level to see how genes, proteins and other components work together to regulate lignin production.”

The landmark lignin study may represent the most comprehensive model of a single pathway in a single plant species, Wang says. The model will serve as a foundation for future work and can expand to incorporate new components and processes, he adds.

The model tracks 25 key wood traits. For timber, density and strength are paramount. Biofuel producers home in on genes linked to high polysaccharide levels, allowing wood to be more easily converted to biodiesel or jet fuel. Pulp and paper producers look for wood with low lignin levels or wood that is more readily hydrolyzed. High lignin woods are novel resources for the production of special value-added phenolic compounds.

New applications are already in the works. “NC State researchers in Bob Kelly’s lab are looking at how we can produce trees that can be paired with thermophilic bacteria for optimal conversion to biofuels and biochemicals,” Wang says. “We are also looking at this integrative analysis to generate trees specifically tailored for production of nanocellulose fibers to replace petroleum-based materials such as plastic.”

More than three dozen molecular geneticists, engineers, chemists and mathematicians have contributed to the model. The research, which began in 2008, included the painstaking process of producing thousands of transgenic trees, using the model tree species black cottonwood (Populus trichocarpa). Several researchers who initially contributed to the project as graduate students in the program now run labs of their own around the world.

The study highlights the utility of systems-level plant research, which researchers hope will inspire similar work on related pathways in other species.

“The complexity of biological pathways is such that it’s no longer sufficient to look at small-scale, independent analysis of one or two genes,” Wang says. “We should use a systems biology approach to look at entire pathwaywide or organismwide analysis at a systems level, to understand how individual genes, proteins and other components work together to regulate a property or a behavior.”

“We now have a long-awaited base model where new higher level regulatory factors, such as transcription factors (regulatory proteins), regulatory RNAs and others important to growth and adaptation, can be incorporated to continuously improve the predictability and extend the application of the model,” says Chiang, longtime leader of the Forest Biotechnology Group. “So our next step is the production of large varieties for field testing to acquire these important regulatory factors and to produce enough wood to identify their application specificity.”

Note: An abstract of the paper follows.

Abstract: A multi-omics quantitative integrative analysis of lignin biosynthesis can advance the strategic engineering of wood for timber, pulp, and biofuels. Lignin is polymerized from three monomers (monolignols) produced by a grid-like pathway. The pathway in wood formation of Populus trichocarpa has at least 21 genes, encoding enzymes that mediate 37 reactions on 24 metabolites, leading to lignin and affecting wood properties. We perturb these 21 pathway genes and integrate transcriptomic, proteomic, fluxomic and phenomic data from 221 lines selected from ~2,000 transgenics (6-month-old). The integrative analysis estimates how changing expression of pathway genes or gene combinations affects protein abundance, metabolic-flux, metabolite concentrations, and 25 wood traits, including lignin, tree-growth, density, strength, and saccharification. The analysis then predicts improvements in any of these 25 traits individually or in combinations, through engineering expression of specific monolignol genes. The analysis may lead to greater understanding of other pathways for improved growth and adaptation. 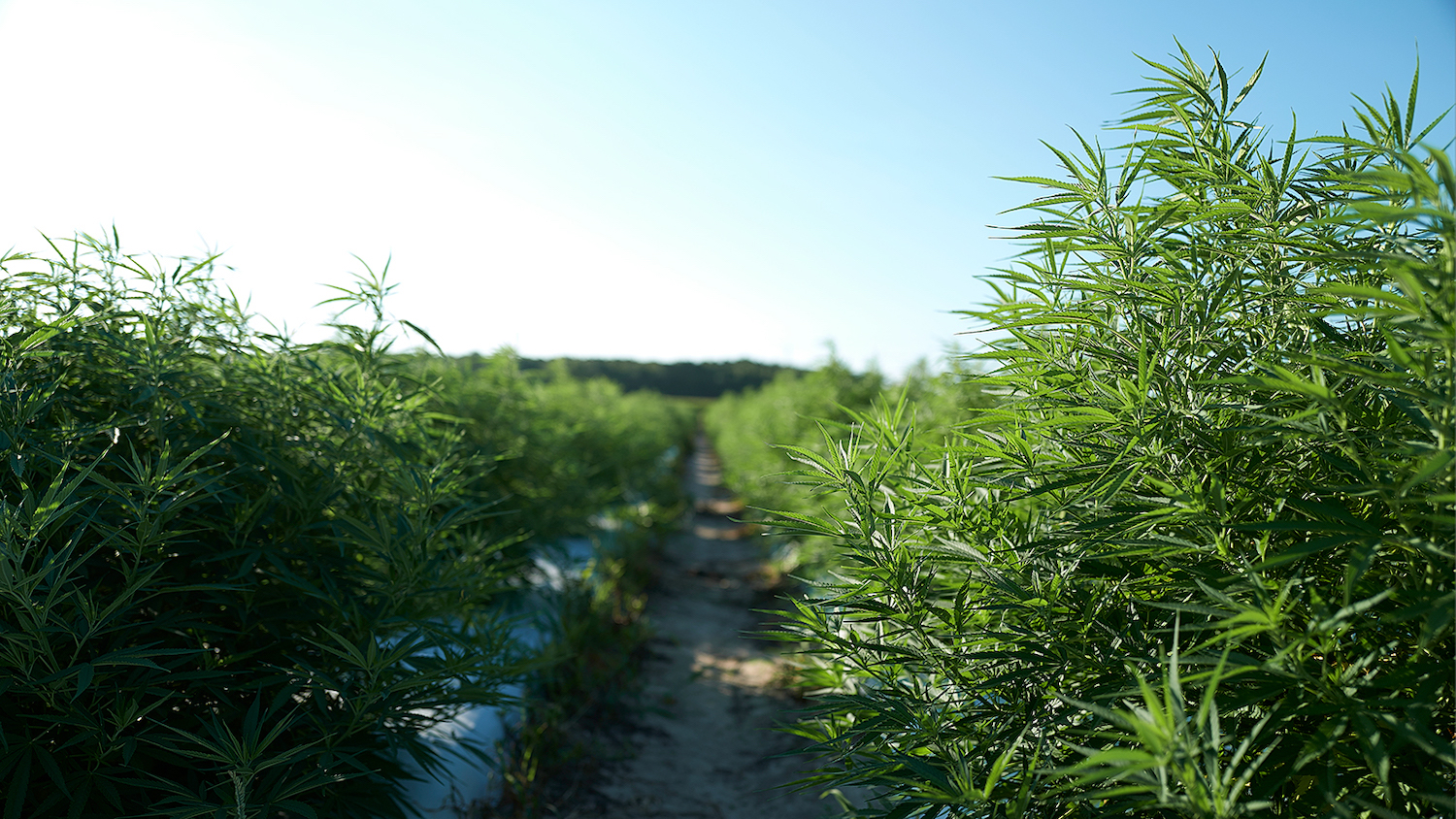 Industrial Hemp: A More Sustainable Option for the Hygiene Industry 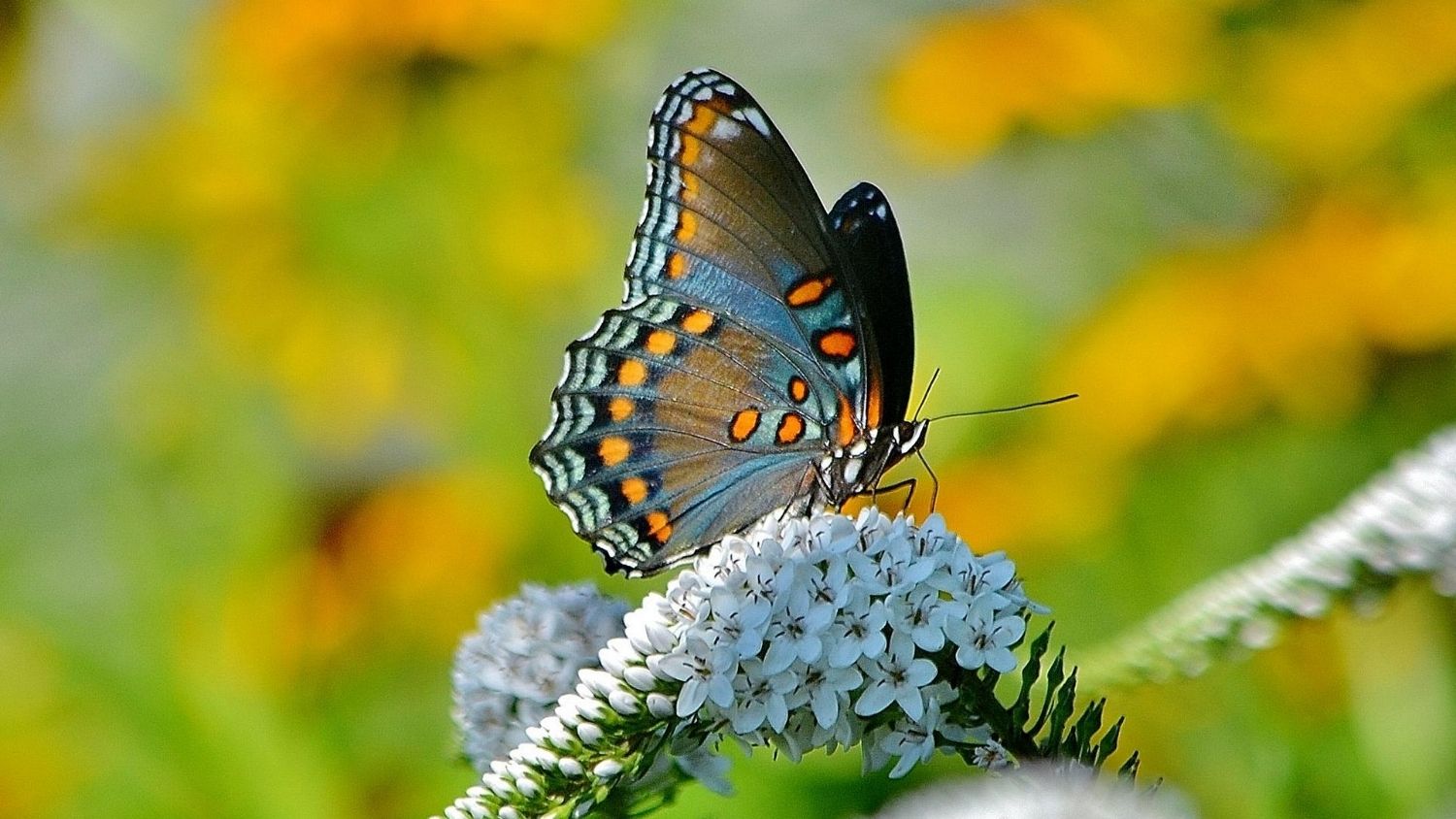 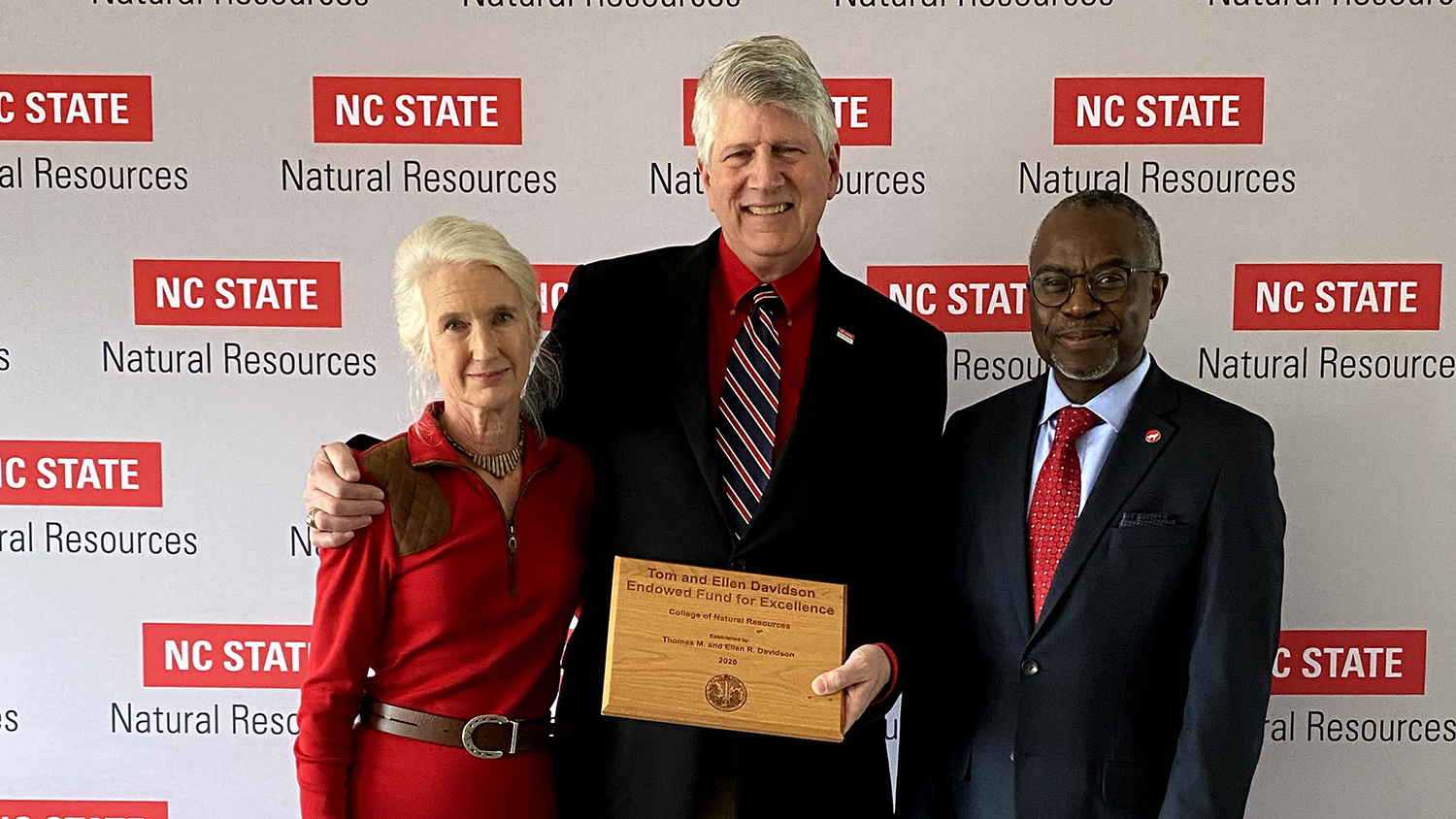