Food and Housing Insecurity is Impacting our Students

Food security “exists when all people, at all times, have physical, social, and economic access to sufficient, safe, and nutritious food.” But unfortunately, the reality is that over 800 million people worldwide don’t have access to fresh and healthy food, and around 50 million of these people live in the United States. Statistically speaking, one out of every six people living in the U.S. does not have access to the food that they not only need to live, but deserve as human beings. To put this into better perspective, a typical introductory lecture at NC State is around 200 people. That means over 30 students in this one class may currently be suffering from hunger.

A counterpart to food insecurity is housing insecurity. Housing insecurity can manifest itself in different ways, such as not being able to find safe and affordable housing, not having enough money to pay for rent and utilities, living in a run down abode, sleeping in shelters, couch surfing or sleeping on the street. Housing insecurity is an issue that affects millions of people, but it’s harder to pin down a precise number due to the vague nature of the term. Much more research has been done on food insecurity, however, institutions are beginning to take steps to combat both of these issues.

As normalization of higher education increases, so does the cost of seeking a degree. Now more than ever, first-generation students as well as low-income students are able to go to college. Although there are scholarships and levels of financial-aid packages, these don’t always carry all costs associated with being a student of high education. For example, although tuition may be reduced, textbooks, school supplies, clothing, food and other items still must be purchased out of pocket.

Some students find themselves cutting corners by skipping meals to save money on a reduced meal plan. According to a survey taken last year at NC State, almost 40 percent of students classified as food insecure had a meal plan that did not meet their basic food needs. Meaning, even though a student has a meal plan, food insecurity can still exist. A former NC State student said, “I reduced my meal plan to 100 meals freshman year so I could have more money to support my needs.” If you do the math, 100 meals total, twice a day doesn’t encompass two months. Imagine trying to stretch this for a semester or even a whole entire year.

According to research, food insecurity is associated with increased rates of mental health issues, poor sleep and high blood pressure as well as decreased intake of nutrients. These issues can make college, which is already difficult, a million times harder.

NC State is beginning to take steps to alleviate some of the pressures of food and housing insecurity among its students. Feed the Pack Pantry, located on Quad Commons, has food, hygiene products and other common household goods available for students who need it. Also, there are meal sharing programs, SNAP benefits, emergency housing and more. If someone you know is facing food or housing insecurity, all of these essentials may be available to them. Simply fill out the Pack Essentials application form, and if you qualify, you will be contacted by an Ombuds member who will help you through your process.

Food and housing insecurity is a massive issue. However, as a community, we must stop viewing it on such a large scale that we think it cannot impact someone we know and love. Alongside scaling this issue down, think about how you personally view these issues. Homelessness is criminalized and persecuted, instead of helped, assisted and understood. Apply this metacognition to your own personal feelings about food and housing insecurity, and see it less as a someone’s personal issue and more as what it is– unhealthy systematic forces at hand. As our motto goes, “the strength of the wolf is the pack, and the strength of the pack is the wolf.” So when one of us isn’t as strong as they can or should be, the whole unit is failing. 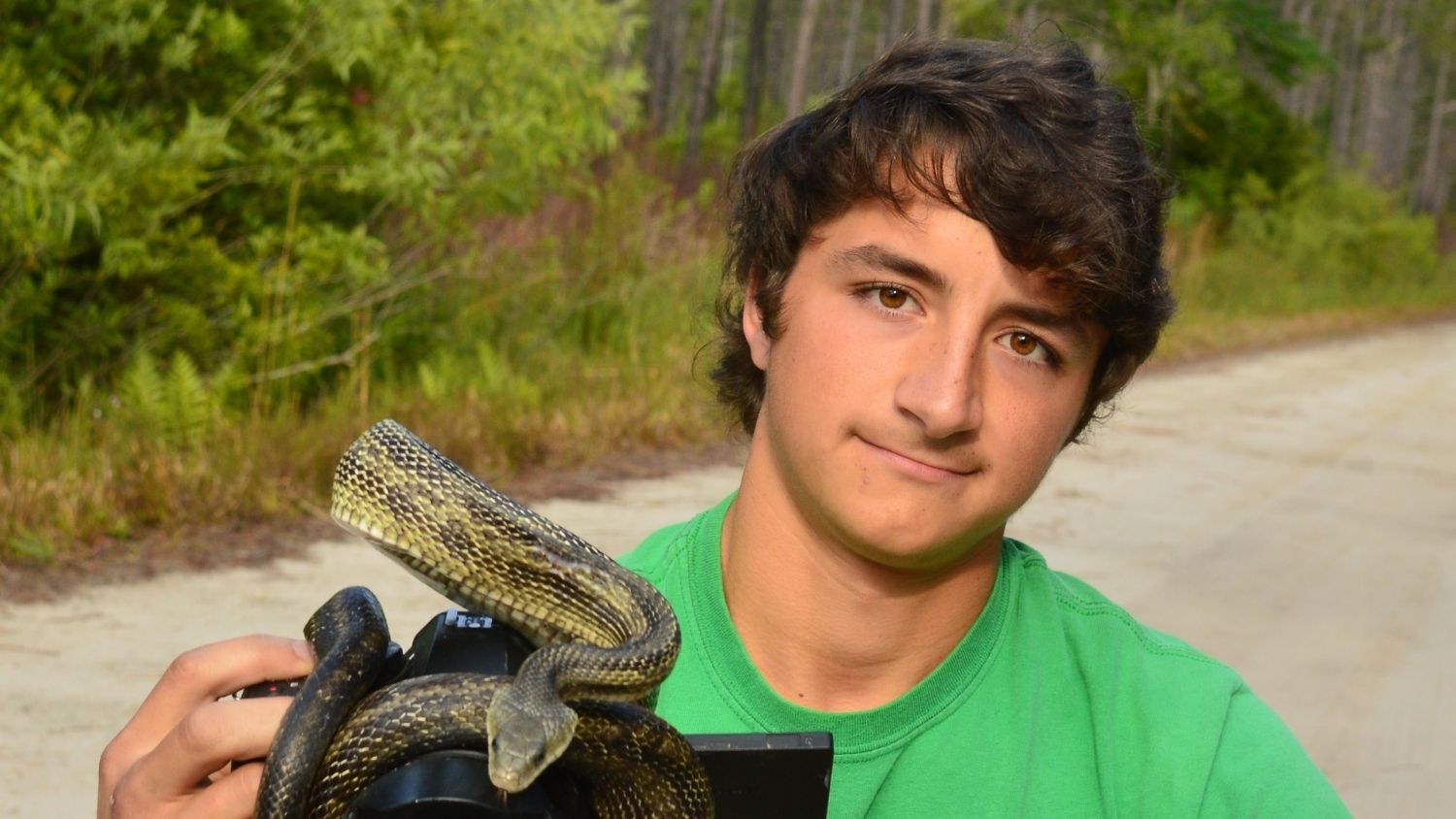 Ben Zino is Promoting Wildlife Conservation One Video at a Time 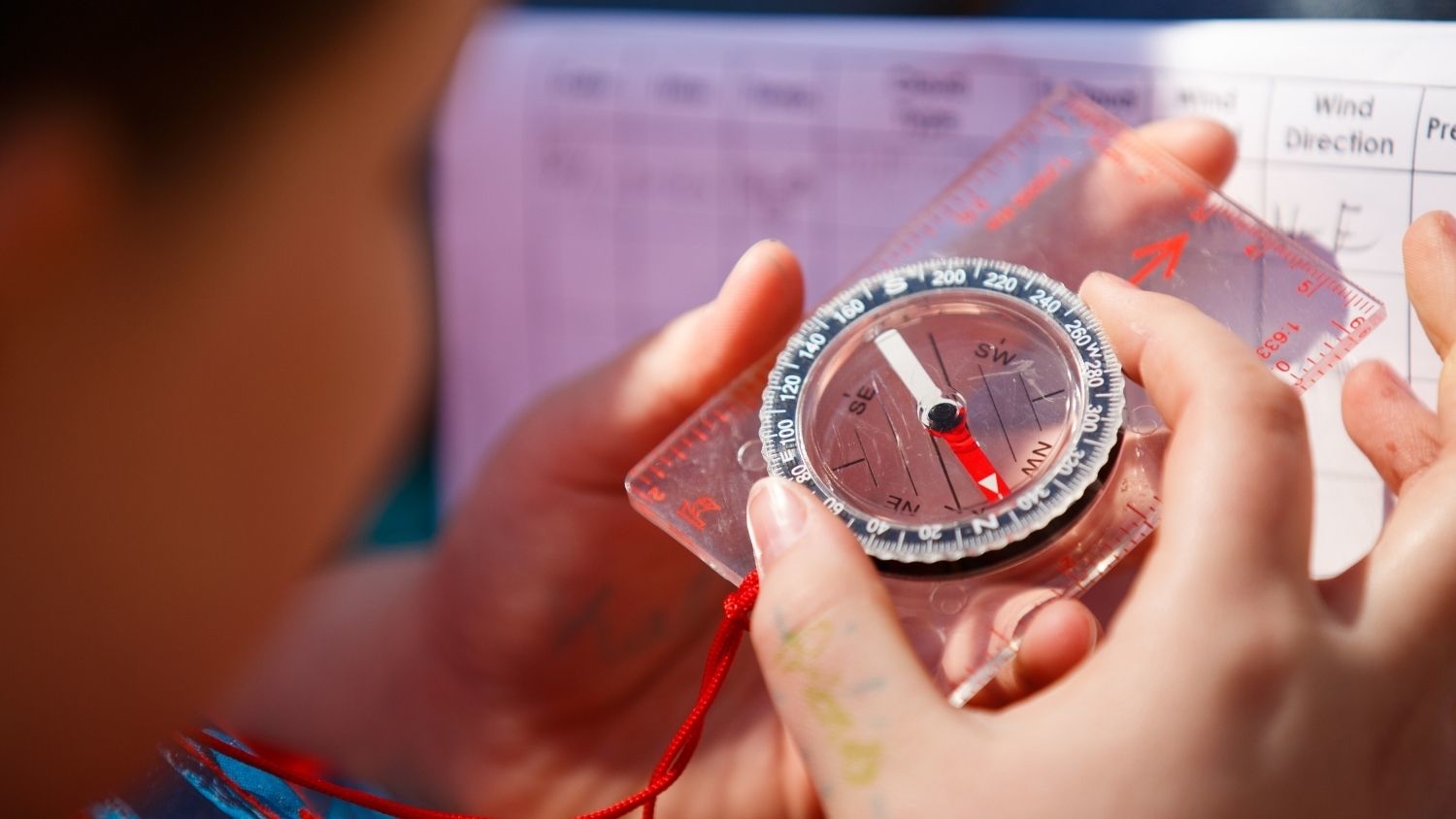