Mary Paz Alvarez Valverde is the first one to say it: She loves trash.

Dig a little deeper, and it’s clear that Alvarez Valverde has a passion for understanding where trash comes from, why it’s important and why it’s categorized as “trash” in the first place.

“It’s something that a lot of people don’t really think about,” she said.

But Alvarez Valverde does. The graduating senior credits NC State University with helping her discover this passion. She enrolled as a freshman with plans to major in political science. After she took a class called Recycling to Create a Sustainable Environment, taught by Ilona Peszlen, an associate professor in the College of Natural Resources’ Department of Forest Biomaterials, everything changed.

“I fell in love with the class, the topics and the concepts,” Alvarez Valverde said. “I asked her how I could do this forever.”

Peszlen pointed her in the right direction. Alvarez Valverde quickly changed her major to work toward a B.S. in sustainable materials and technology, and she hasn’t slowed down since.

She has visited Oregon and Washington to study sustainable city planning, and she attended the 2017 GreenBuild Conference in Boston, where the list of speakers included Neil Degrasse Tyson and Bill Clinton. In 2018, she spent the summer in Germany conducting research on sustainable product development.

Yet, for everything she has accomplished, Alvarez Valverde notes that her success might not have been possible without philanthropic support.

“I looked at all the colleges around me and nothing felt as bright as NC State,” Alvarez Valverde said.

During her first year, she didn’t receive financial support. That changed after she switched to the College of Natural Resources, and those around her took notice of her hard work and passion for her field. Alvarez Valverde is the recipient of the Roy M. Carter Endowed Scholarship and has taken advantage of other funds available through the college to pursue opportunities and research in her field. The Terry Student Assistance and Enrichment Fund, for example, aided her in attending the GreenBuild Conference.

She also works three part-time jobs to cover tuition and other expenses.

“College is a really big financial decision,” Alvarez Valverde said. “I have a younger brother too, so having those scholarships helped create a buffer for my family.”

“The scholarships are what’s kept me in college – I don’t think I would have been able to do it without them.”

For that she’s thankful, and she calls attending NC State her best decision so far. From meaningful connections created with faculty such as Peszlen, who now serves as her adviser and mentor, to learning and research opportunities, Alvarez Valverde said NC State is a place where students can pursue almost any passion they can dream of.

“These experiences are so important,” she said. “They make you attractive as a future employee but also as a future member of society.”

This future member of society isn’t quite sure where she’s headed next. She’s waiting to hear back on graduate school applications and applying for jobs at the same time. In the long term, she knows she’d like to further her education. Peszlen is encouraging her to consider earning a Ph.D. and becoming a faculty member herself at a college or university.

One thing her future definitely involves is paying it forward.

“I’m very excited for a future where I can see myself doing that,” Alvarez Valverde said. “If I can give a student even a fraction of what donors have given me, it will make me so happy.” 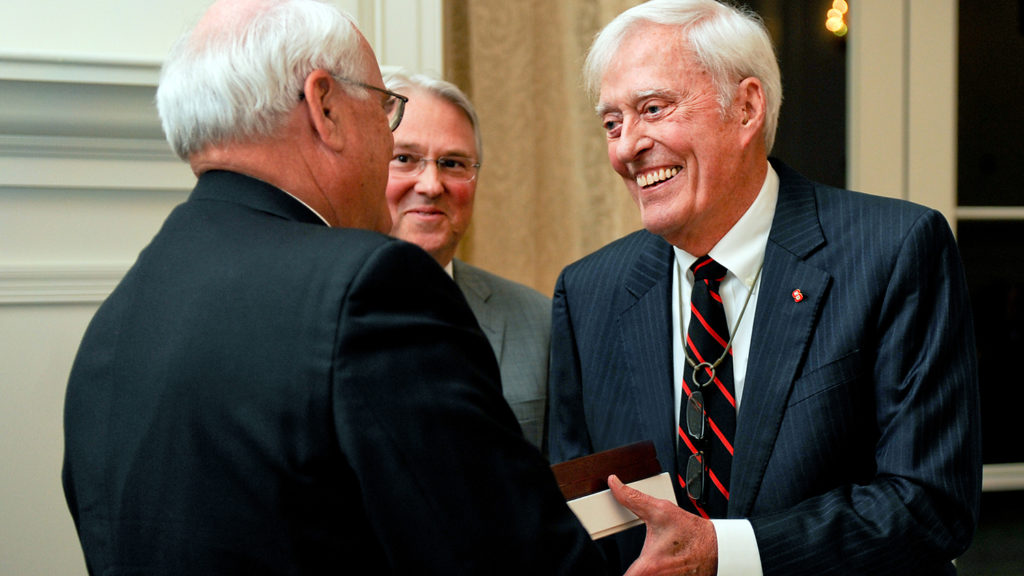 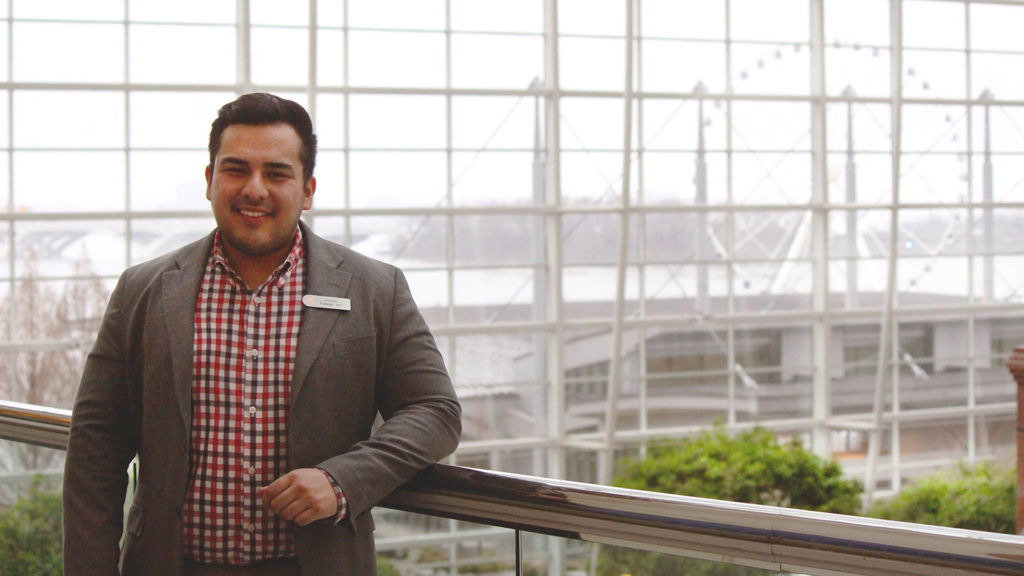 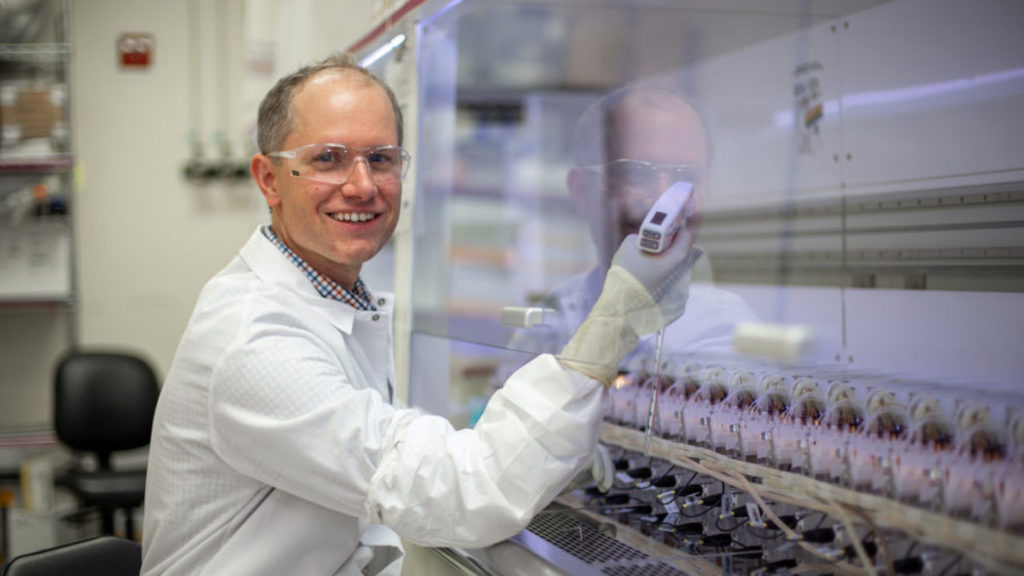