A Forest Runs Through It 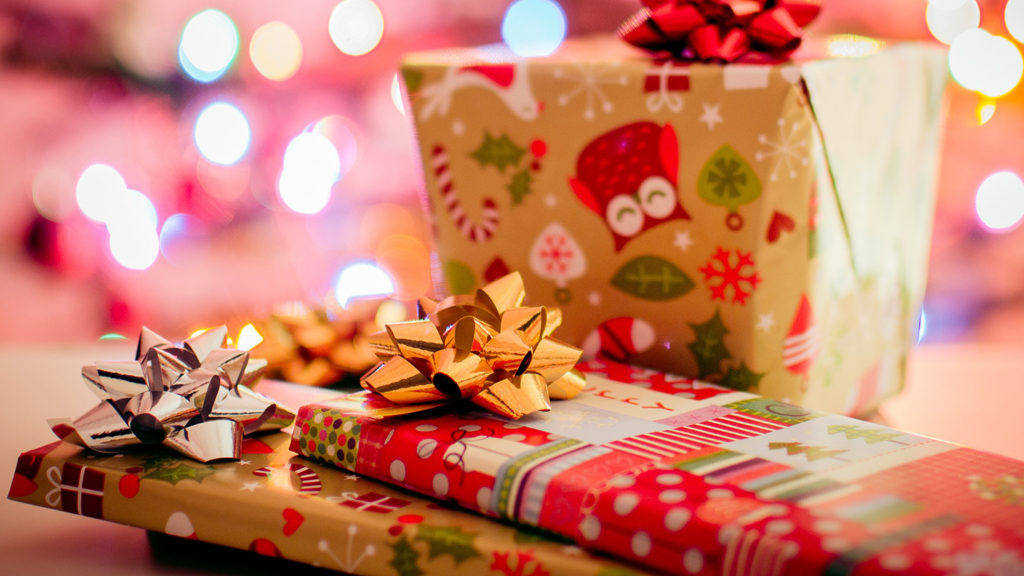 A Brief History of Paper: From Recording History to Wrapping Gifts