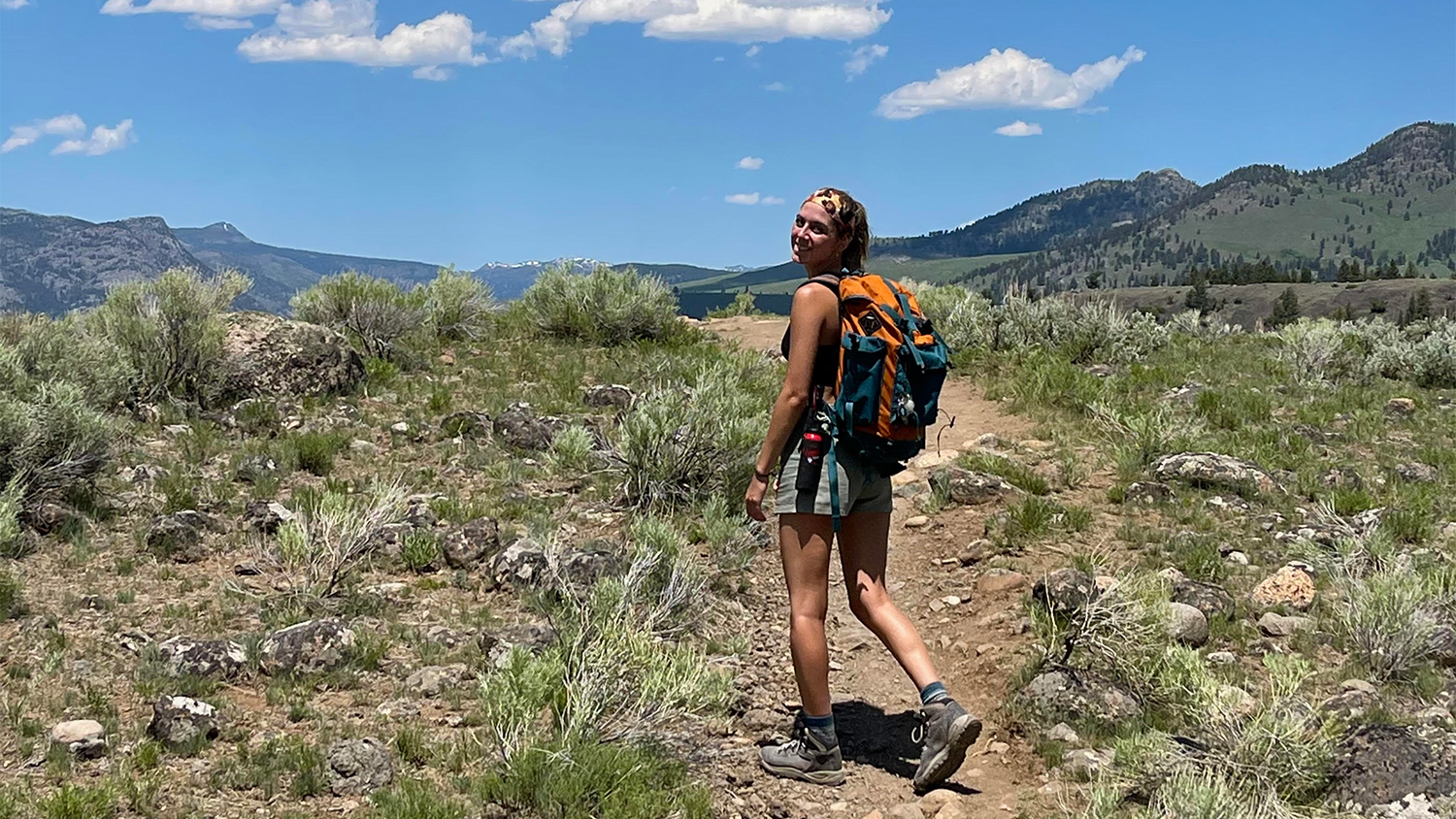 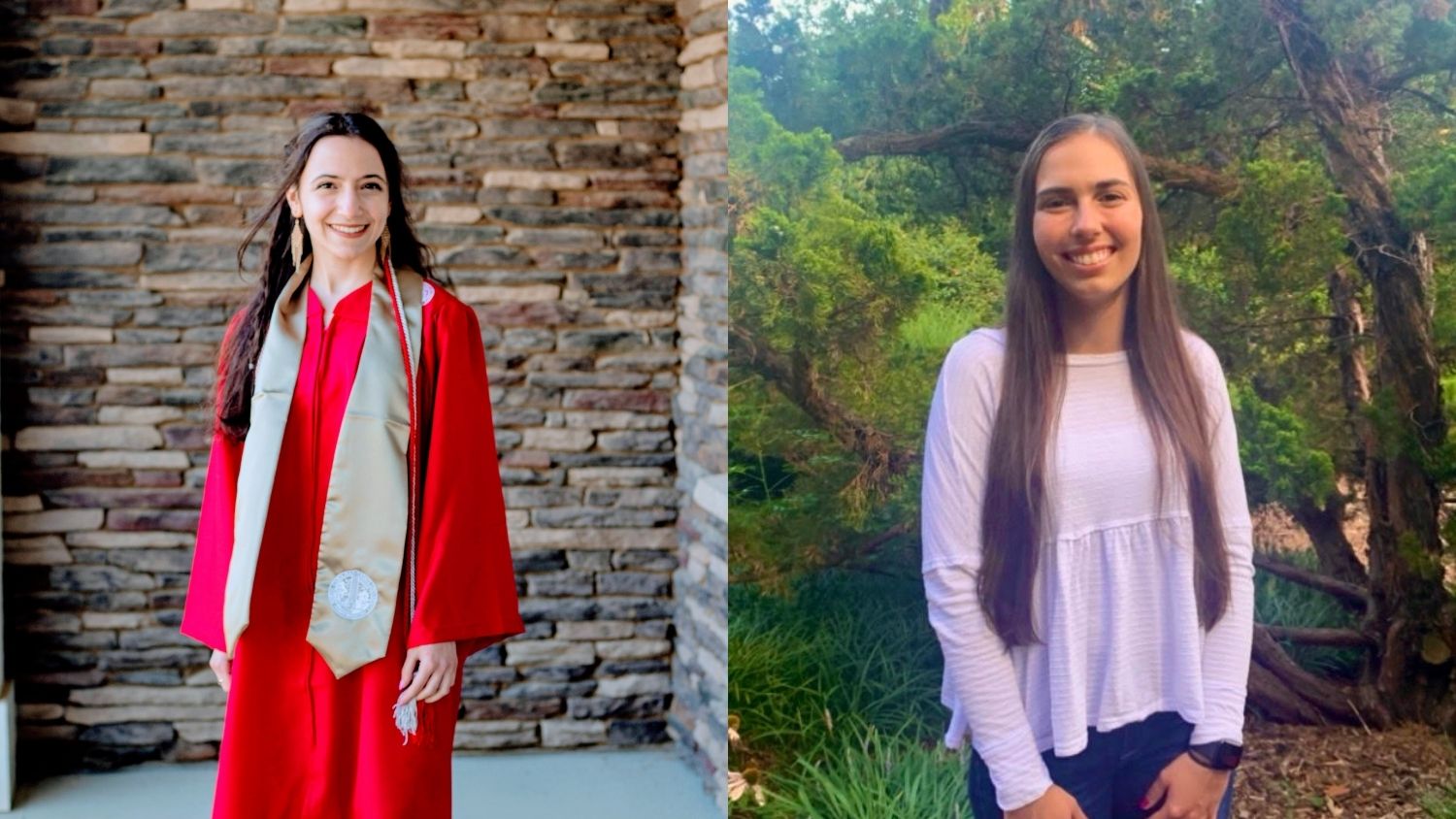 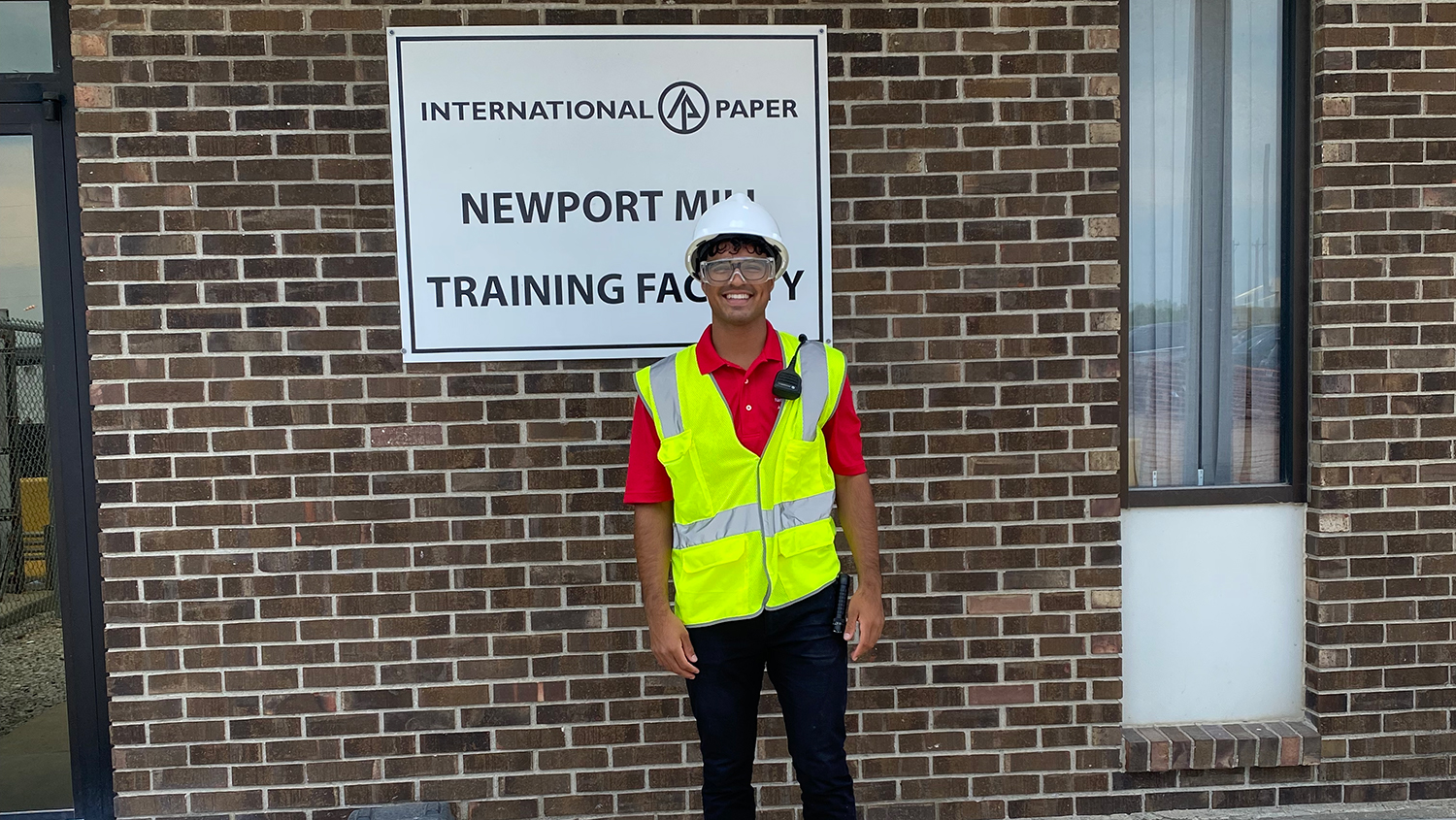 Not Your Average Summer: Utilizing Data to Promote Sustainability