A Brief History of Paper: From Recording History to Wrapping Gifts

Oh, it’s the most wonderful time of the year, and however you celebrate winter holidays, you are almost guaranteed to use paper. Paper products and natural wood chemicals like cellulose are used everywhere, from holiday cards to the luggage you use when visiting family.

But how did our society transition from using paper for utilitarian purposes like writing literature and recording history to uses like wrapping gifts? To understand this, we have to first understand what papermaking is. In essence, it’s the formation of a matted sheet that’s usually derived from the cellulose fibers of plant and vegetable cell walls.

A Brief History of Paper

Before paper, we used materials like stone and bone to record history and communicate with one another. It didn’t look anything like the lined and perforated paper we commonly use now.

Egyptians created a material similar to paper in 3000 B.C. using papyrus, a plant reed that only grew regionally. Because it was very expensive to purchase papyrus outside of Egypt, parchment was invented in Pergamon in West Asia around 150 B.C. Made from animal skins, parchment was even more expensive than papyrus.

Around 100 B.C. in China, a government official named Ts’ai Lun was the first to make what we now commonly think of as paper from finely chopped mulberry bark and hemp rags. He mixed the materials with water, mashed it flat, pressed out excess water and let it dry in the sun.

Comparing this method to modern papermaking, the concepts are still the same, according to Lucian Lucia, Associate Professor in the Department of Forest Biomaterials. However, as modern technology advanced, we no longer make paper by hand but rather mechanically or chemically.

Throughout this large expanse of time, people across the world were using paper products to wrap gifts. Koreans have been wrapping gifts in bojagi for thousands of years, while Japan’s furoshiki method has been in use since the 1600s. In the United States, however, the invention of wrapping paper as we know it today was a complete accident.

A Mistake That Created an Industry

Before the 20th century, wrapping gifts was largely an upper-class tradition of using elaborately decorated paper, lace and ribbons. At the turn of the century, the most widespread gifting practice was tissue paper, mainly colored red, green or white. But in 1917, the paper industry was forever changed — again.

Business was booming for two brothers running a stationery store in Kansas City, Missouri. J.C. and Rollie Hall were helping customers when they realized they had run out of the standard tissue paper needed for the busy holiday season. It wasn’t like today when you can simply get one-day delivery on Amazon goods. They needed a solution, and fast.

Rollie found leftover “fancy French paper” not meant for wrapping gifts, but for lining envelopes. As a last-second effort to keep business steady, they put that paper out on display for 10 cents a sheet. It sold out in minutes.

The Hall brothers tested their luck in 1918, and the paper sold out again just as fast. The following year, they decided to focus their efforts on creating their own version of the “fancy French paper,” and thus the wrapping paper industry was born.

Over time, using wrapping paper became almost an expectation in western cultures, creating a $16.2 billion industry in 2019. Now you can buy custom wrapping paper. Ironically, you can even buy a print that looks like wood.

Oh, and the Hall brothers? They named their store Hallmark.

The Future of Paper

Since 1929, the College of Natural Resources has educated leaders in the forestry and forest biomaterials industries, creating innovative solutions to real-world problems. Today, the Department of Forest Biomaterials is at the forefront of sustainable bioenergy and bioproducts.

Paper and its derivatives are being used across all industries from biomedical to energy. For example, Joe Sagues, a Ph.D. student in the department, is researching ways to turn biomass like sawdust into lithium-ion batteries, which is potentially a much greener way of making energy.

The department is also leading the world in exploring how consumer patterns and demand can be met with sustainable products, specifically with hygiene tissue. Consumers often take for granted how much paper and energy is used to make those essential items. However, NC State recognized this opportunity and hosted the only international, university-sponsored conference on sustainable hygiene tissue in June 2019. It will host the conference again in January 2021.

As the department is finding, paper can be used for almost anything and is, in fact, currently used in more products than we think. Do you enjoy ice cream? That rich, smooth texture comes from cellulose. Paper can also be used in chemistry to safely conduct experiments at a microscale. We can even print circuit boards on paper for communication and radio tagging. “There’s almost nothing that you can’t do with paper,” Lucia said.

As we look to a future with a growing population, understanding and using sustainable materials has never been more important. Lucia sees paper as the answer to most of our consumer goods problems. “We really should look to it as a sustainable medium for better living,” he said. “We can make anything out of paper. So it’s just a question of: Is society willing to demand that?” 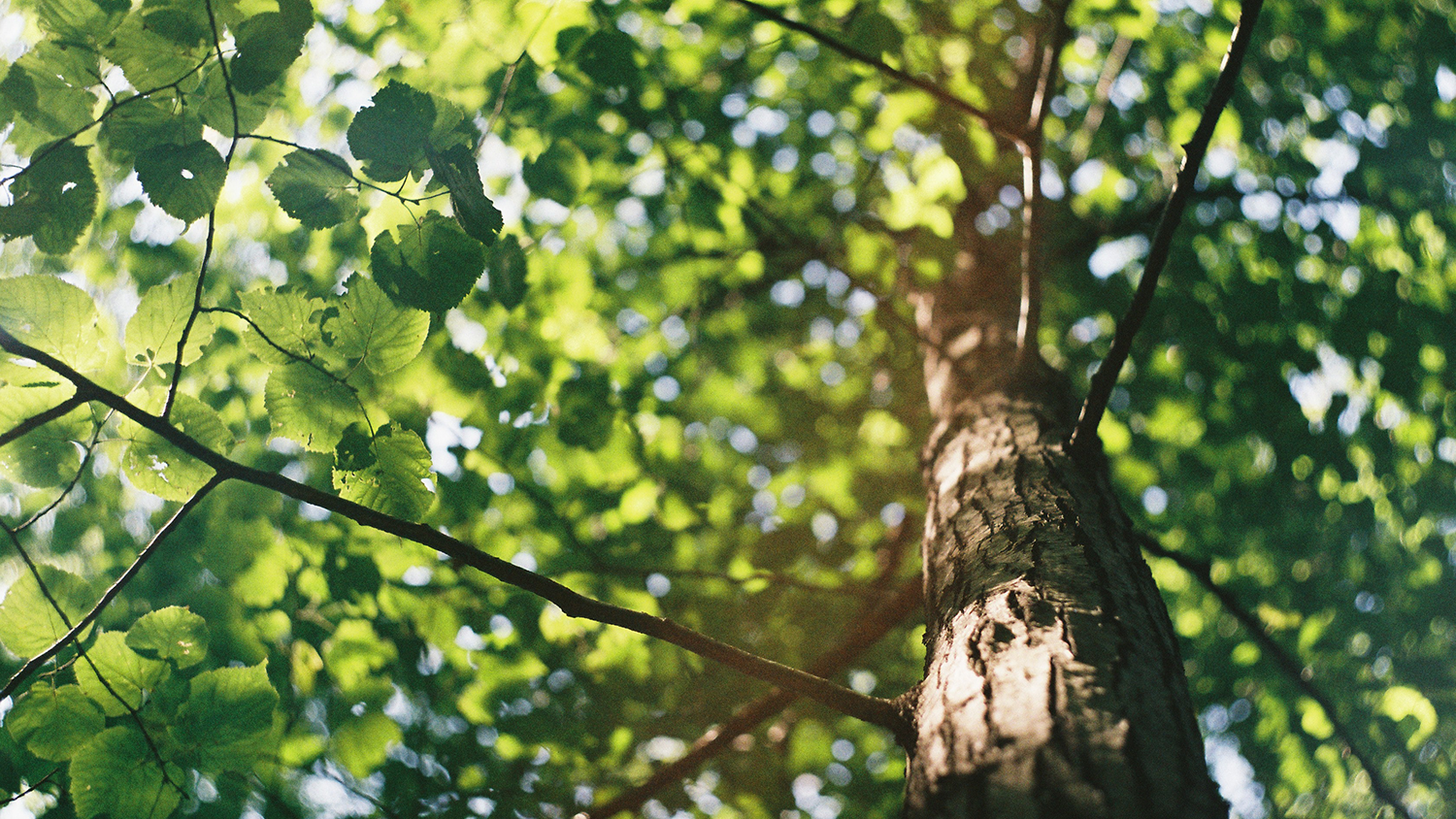