NEPA Overhaul: Everything You Need to Know

Will the Trump administration's proposed changes to the 50-year-old law spur economic development or environmental ruin? Our experts weigh in on the controversial move.

On January 10, 2020, the Trump administration’s Council on Environmental Quality (CEQ) issued a proposed rule to significantly revise its regulations implementing the National Environmental Policy Act, or NEPA, saying changes are needed to streamline the approval process for highways, gas pipelines and other major infrastructure projects.

“CEQ is proposing practical changes to modernize environmental reviews and make the process more predictable and efficient. The proposed rule would ensure federal agencies consider the significant environmental impacts of proposed projects and activities, while accelerating the process so that timely decisions are made on major infrastructure and other projects affecting Americans’ everyday lives. Americans deserve a government that is efficient, effective, and responsive,” CEQ Chairman Mary B. Neumayr said in a statement.

Businesses and labor unions hailed the proposal as being long overdue, while environmental advocates argued that it would endanger wildlife, increase carbon dioxide emissions, and disproportionately impact marginalized communities.

We spoke with several researchers in the College of Natural Resources to learn more about NEPA and what the proposed changes could mean if they’re approved. Here’s what we found out.

At its most basic level, NEPA requires federal agencies to examine the potential environmental effects of major infrastructure projects, consult with other agencies, document the analysis and make the information available to the public prior to making a decision, according to Dr. Gary Blank, an Associate Professor in the Department of Forestry and Environmental Resources.

When proposing a project that’s subject to NEPA regulations, a federal agency must initially determine whether or not the project will cause a significant impact on the environment. If the initial assessment indicates that no significant impact is likely, then the agency deems the project a “Categorical Exclusion” and moves forward with the process.

Otherwise, the agency is required to prepare an Environmental Assessment, or EA, which aims to determine the significance of the environmental effects and to look at ways in which the agency can revise the project to minimize the effects. This process concludes with either a Finding of No Significant Impact (FONSI) or the decision to move forward with an Environmental Impact Statement, or EIS.

According to Blank, an EIS aims to inform the work and decisions of policymakers and community leaders by outlining the status of the environment in the affected area, and the positive and negative effects on the environment. It also requires the lead agency or agencies to “objectively evaluate all reasonable alternatives, and for alternatives which were eliminated from detailed study, briefly discuss the reasons for their having been eliminated.”

Once an EIS is prepared, the public is allowed to view the document and provide comments. The comment period is at least 45 days long; however, it may be longer based on agency-specific procedures or at the agency’s discretion.

The EIS process ultimately ends in a Record of Decision. This document explains the agency’s decision, describes the alternatives the agency considered, and discusses the agency’s plans for mitigation and monitoring if necessary.

It doesn’t, however, always necessarily result in environmentally-friendly action, according to Dr. Nils Peterson, a Professor in the Department of Forestry and Environmental Resources and co-author of the textbook, “Natural Resource Policy.”

“NEPA doesn’t actually keep agencies from harming the environment,” Peterson said. “It simply forces them to consider and disclose the consequences of their actions.”

Peterson added that agencies are sometimes required to implement the “Least Environmentally Damaging Practicable Alternative” in order to comply with other environmental laws and ordinances, such as the Clean Air Act or Endangered Species Act.

According to the White House, federal agencies prepare more than 100 EIS documents each year. The average time for agencies to complete a statement is 4.5 years, or even longer for highway projects. This delay, administration officials argue, makes it challenging to plan, finance and build much-needed infrastructure projects.

“The purpose of NEPA is noble; its application, however, has gone off the rails. The action by CEQ is the first step in bringing common sense to a process that has needlessly paralyzed decision-making. We can ensure that our views are well-informed and that the public is heard without tying ourselves in knots. CEQ is to be commended for seeking public comment on this initiative,” Secretary of the Interior David L. Bernhardt said in a statement.

Will the proposed changes work?

Among the proposed changes to NEPA, the Trump administration would establish deadlines for environmental reviews so that federal agencies would be required to complete assessments in one year and impact statements in two years. Agencies would also have to adhere to new page limit requirements.

CEQ found that the average length of an EIS is over 600 pages. Under the proposed changes, EIS documents would be required to be less than 150 pages, or less than 300 pages for projects of “unusual scope or complexity.” A senior agency official would be allowed to approve a statement exceeding 300 pages to help ensure that agencies perform their due diligence on serious environmental impacts when necessary.

These changes — although intended to streamline the NEPA process — may not suffice for projects that pose complex environmental challenges, according to Peterson.

“NEPA can be very time consuming, and if there are ways to improve the process while also protecting the environment then it’s a win-win for everybody, especially when you’re dealing with smaller projects that have very little impact,” he said. “But if you have a really complex mining operation in a watershed in Alaska where there’s obvious impacts on wildlife, it’s not realistic to expect a comprehensive review in two years.”

Other key provisions in CEQ’s proposal include strengthening the role of lead agencies when multiple agencies are involved; soliciting public input earlier in the review process; clarifying that suggested “reasonable alternatives” be technically and economically feasible; and enabling contractors and applicants greater input in preparing impact statements.

The proposal would also prohibit agencies from considering effects that are not “reasonably foreseeable” or that have “scientific uncertainty,” a move that environmental groups argue could reduce or even eliminate the review of greenhouse gas emissions that contribute to climate change.

“While our world is burning, President Trump is adding fuel to the fire by taking away our right to be informed and to protect ourselves from irreparable harm,” Gina McCarthy, president and CEO of the Natural Resources Defense Council, said in a statement. “For the past 50 years, NEPA has been an essential part of the public process, providing critical oversight that the federal government relies on to fully understand the potential implications of projects that can harm people’s health and the environment.”

What do the changes mean for North Carolina?

In addition to his hydrology research, Emanuel, an enrolled member of the Lumbee Tribe of North Carolina, studies policy issues surrounding environmental justice and indigenous rights, working alongside tribal governments and Native American organizations to provide information and analysis related to environmental and cultural issues.

He argues that tribal governments in North Carolina were largely ignored by federal regulators during the environmental review process for the pipeline, and as a result the review ultimately failed to acknowledge the pipeline’s impacts to 30,000 Native Americans living in its path, including members of the Lumbee Tribe in Robeson County.

If approved, the proposed changes to NEPA would not only give federal agencies more power to resolve disputes that could delay a project, but it would also restrict groups that fail to weigh-in during the public comment period from raising objections in litigation. These changes, according to Emanuel, would have a disproportionate impact on Native Americans, making it even more difficult for them to comment on proposed projects.

When preparing an impact statement, for instance, federal agencies solicit the participation of tribal governments as “cooperating agencies” when the project’s effects may impact ancestral land, according to Emanuel. Unfortunately, though, communities like the Lumbee have very limited capacity to respond to requests for input.

“You may not even have a committed environmental officer within the tribal government,” Emanuel said. “So regulators often have trouble identifying the right person to coordinate with.”

He added that Executive Order 13175, which was issued by U.S. President Bill Clinton in 2000, and the National Historic Preservation Act both require federal agencies to consult with tribal governments when considering policies that would impact tribal communities, such as the proposed changes to NEPA. But many tribes like the Lumbee — although recognized by state governments — aren’t recognized by the federal government, meaning their input on the changes could be overlooked by regulators.

“Federal guidance documents advise agencies to consult with all tribes regardless of their recognition status but that type of consultation is not legally enforceable,” Emanuel said. “That’s just a best practice.”

CEQ is accepting public comments on the proposed NEPA changes for at least 60 days and hosting two open hearings before the final regulation is delivered. Regardless, the revisions are likely to face legal challenges from environmental groups, according to Blank. “Ultimately I don’t think this move by Trump is going to have much impact, because I think many groups will sue. And that will delay the implementation of these changes,” he said. 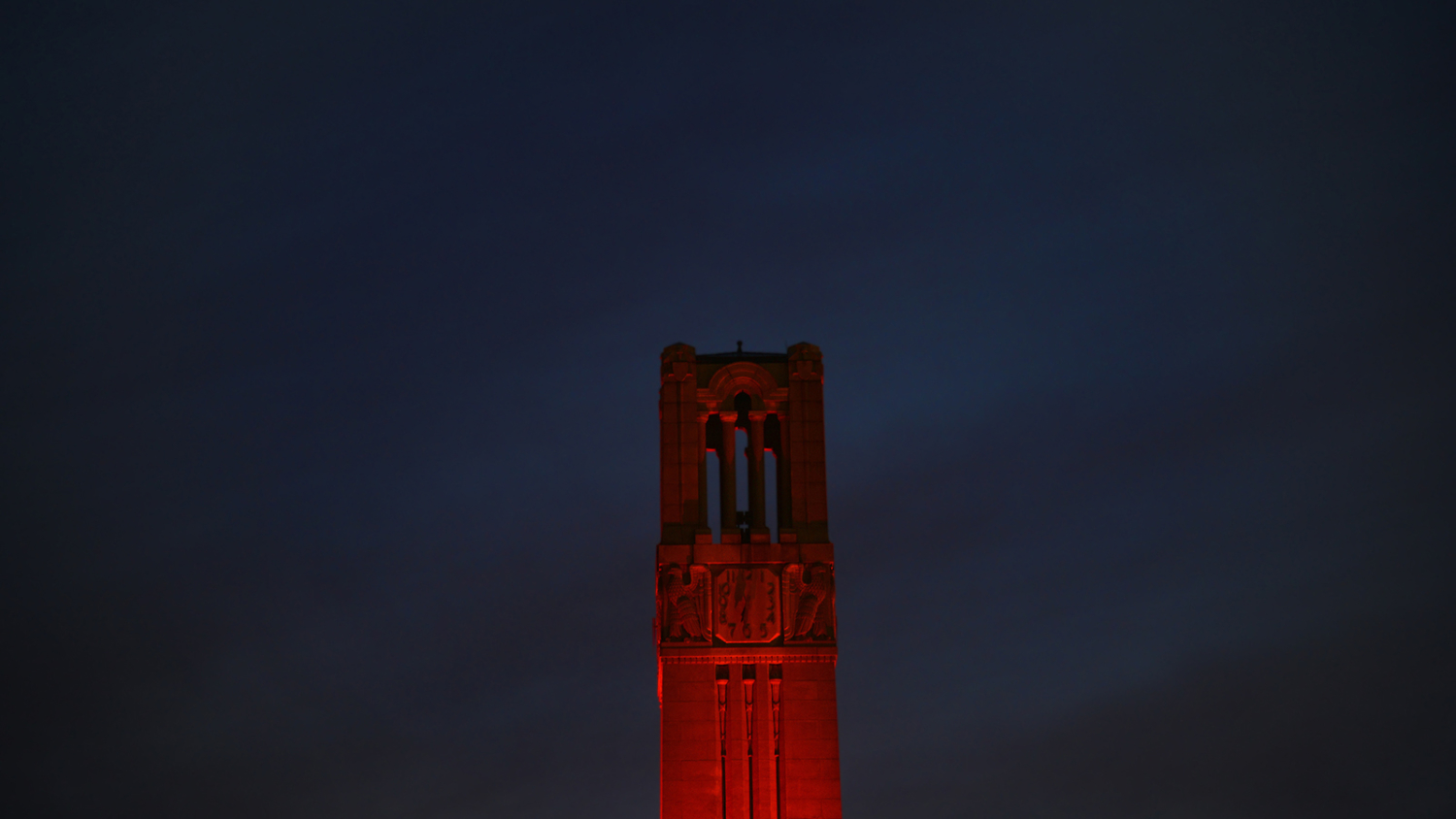 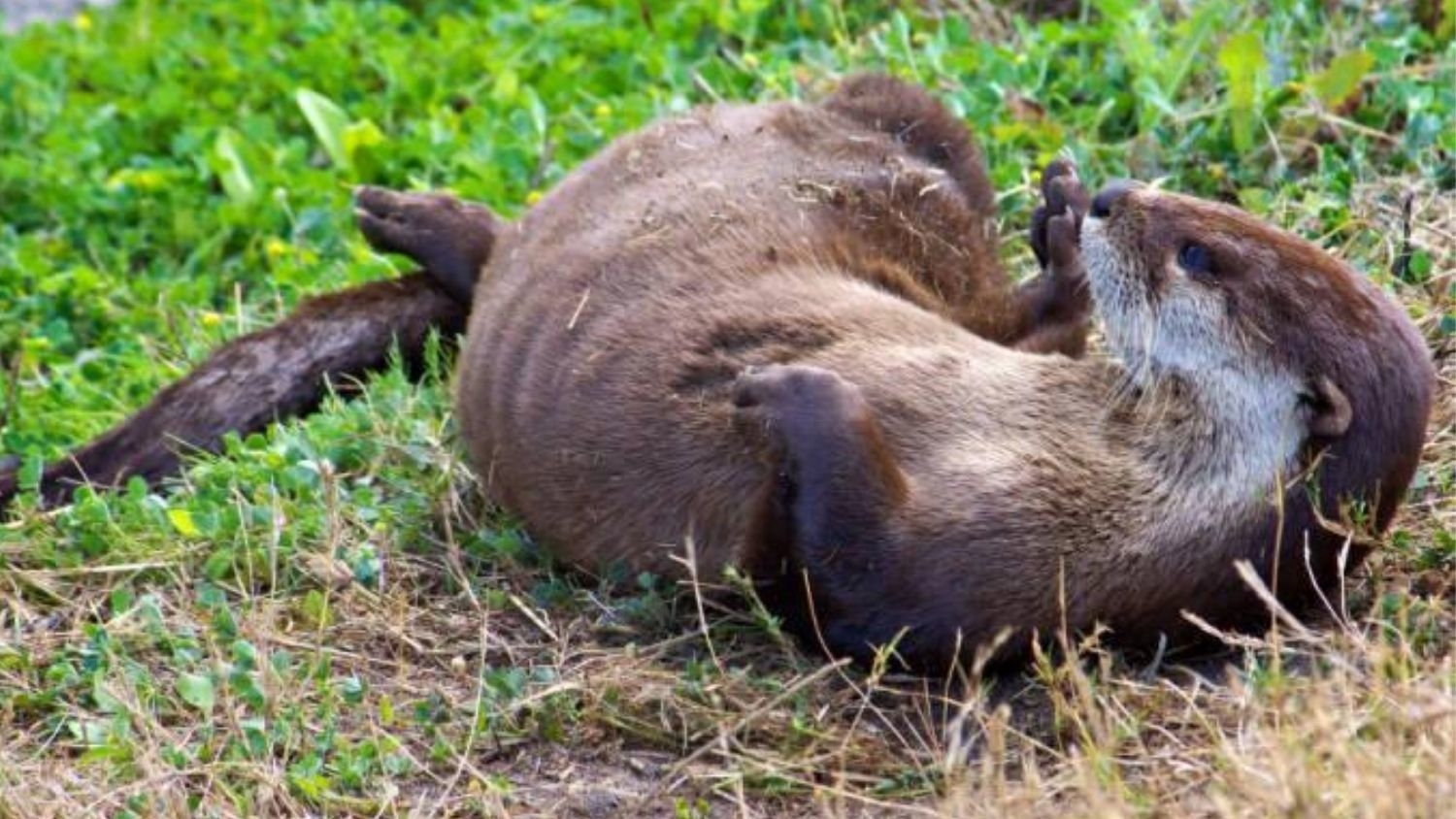 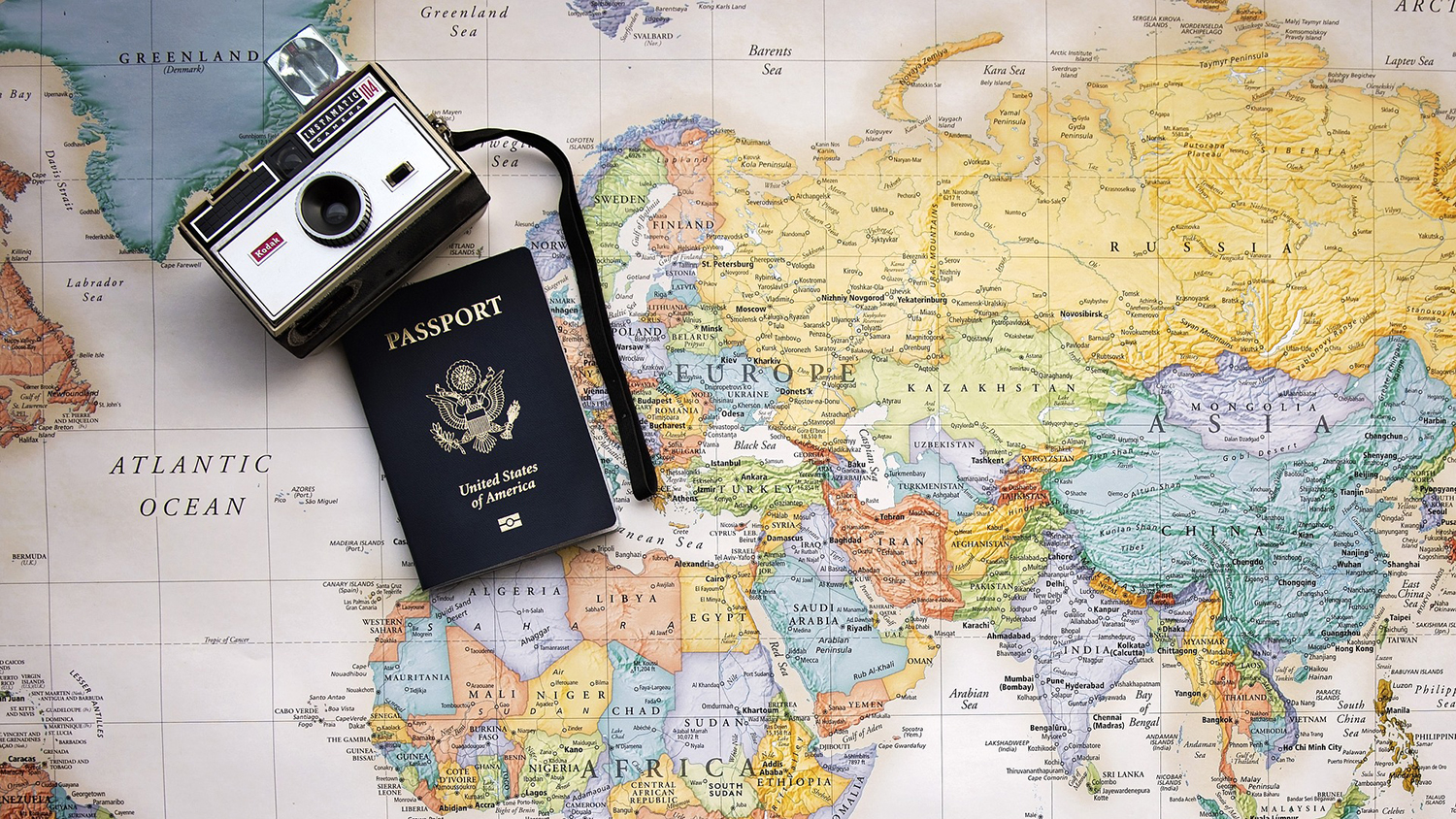 The Impact of COVID-19 on Tourism