Hurricanes Are Killing Trees. Why That’s A Problem.

Every year, from June until November, some of nature’s most destructive storms strike the coastline of North Carolina and other parts of the southeastern United States.

In addition to causing billions of dollars in damages to cities and homes, these storms — called hurricanes — can have significant effects on forests.  When Hurricane Florence made landfall near Wrightsville Beach in 2018, for example, the storm caused more than $70 million in damage to an estimated 1,251,312 acres of forested land.

During a hurricane, most trees are damaged by wind and flooding, according to Robert Bardon, a professor in the Department of Forestry and Environmental Resources and associate dean of extension at NC State’s College of Natural Resources.

Hurricanes have the potential to unload heavy and sustained rainfall as they make landfall and move inland, overwhelming the landscape and flooding tree roots.

Tree roots need oxygen and water in order to grow, so they absorb it from little pockets in the soil, according to Bardon. These pockets are known as “soil pores.”

Prolonged flooding can cut off oxygen within the soil,” Bardon said. “This lack of oxygen weakens root systems and eventually leads to tree death.

Most trees can tolerate between 24 and 36 hours of flooding, according to Bardon. But a variety of factors, such as age and species, can affect a tree’s ability to withstand flooding.

In coastal communities, flooding can also push saltwater into freshwater areas. Increased salt levels in soil can displace the nutrients that trees need to survive. “Too much salt works like an herbicide and ultimately kills trees,” Bardon said.

Bardon said trees are more likely to recover from flooding if it occurs in the final stages of the growing season. During photosynthesis, trees use sunlight, carbon dioxide and water to produce glucose. This sugar, or carbohydrate, combines with other sugars to create energy for trees. Any unused energy is stored in the tree’s crown and roots for the next growing season.

If flooding doesn’t occur until the later stages of the growing season, trees can produce and store more carbohydrates in order to survive. However, if flooding is recurrent and keeps the soil saturated, previous injuries can accumulate and lead to tree decay or death.

In addition to flooding, hurricane-force winds, which can reach speeds of 156 mph or more, can pull and stretch tree roots, causing them to snap and fall over.

Strong winds can also knock off tree leaves and branches. While leaf loss doesn’t necessarily kill trees, it does temporarily impair their ability to photosynthesize and makes them less capable of surviving stressful periods like other storms, drought or excessive heat.

Overall, forest damage can have a wide range of environmental impacts. In fact, studies show that hurricanes can diminish a forest’s ability to absorb and store carbon dioxide – one of the largest greenhouse gas emissions. Hurricanes can even accelerate global warming, with downed trees emitting carbon dioxide into the atmosphere.

Bardon said hurricanes can also have a negative impact on landowners.

About 456 million acres of forested land across the U.S. is classified as timberland, meaning it is available to harvest. When a hurricane damages timberland, salvaged timber often “floods the market” as landowners sell damaged trees to lumber mills for processing. This creates an excess amount of inventory at mills and leads to a decrease in prices.

“Landowners salvage their timber but often get paid a fraction of what they would have before the storm,” Bardon said.

He added that some landowners aren’t able to salvage their timber, especially when it only sustains minor damage. They instead have to pay for unplanned reforestation costs.

Fortunately, though, landowners can take a number of steps to minimize the risks associated with hurricanes and other natural disasters, according to Bardon.

“They should have documentation of current forest conditions, assets and infrastructure, establish relationships with professional foresters, timber buyers and loggers, annually review their records, inspect and maintain roads and other infrastructure, and establish and follow a forest management plan,” Bardon said.

He added that landowners should seek assistance from a professional forester or state agency to assess timber damage following a natural disaster. They should also prioritize their harvest based on timber damage and the current market situation. 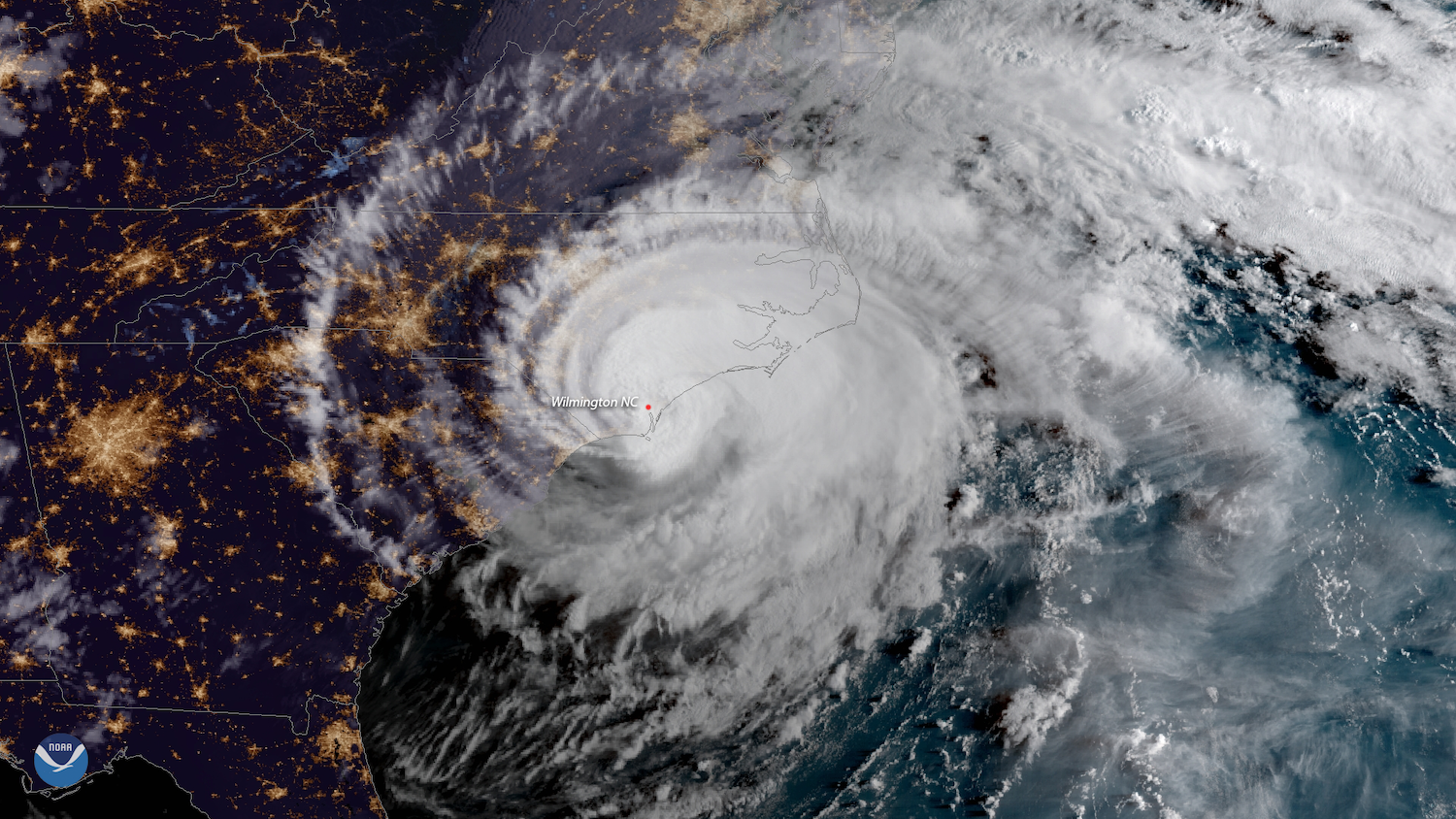 Recovering from the storm

Our Extension Forestry specialists have compiled a list of resources available to help landowners deal with storm damage and get their forests growing again.