No, You Won’t Find Any Owls Hiding in Your Christmas Tree

Most Christmas trees are decorated with sparkling lights and shiny ornaments. But on rare occasions, they also harbor a holiday surprise — wildlife.

The saw-whet owl was eventually rescued by a wildlife center, where it was given fluids and a steady diet of mice. It will eventually be released back into the wild.

Saw-whet owls inhabit much of North America and are common throughout the northern United States, according to Christopher Moorman, a professor and interim associate head of the Department of Forestry and Environmental Resources at NC State’s College of Natural Resources.

“The species is well known to roost against the trunk of evergreen trees, which probably is what this individual was doing when the tree was cut down,” he said.

Moorman, whose research interests include avian ecology, added that a small population of saw-whet owls breed in the highest elevations of the Southern Appalachian mountains of western North Carolina.

During the winter months, some saw-whet owls migrate south and can be found throughout other parts of the state, including the coast.

Fortunately, for those who plan to purchase their Christmas tree from one of the state’s many choose-and-cut farms this year, they won’t likely find any owls.

Although many owls will roost in evergreen trees during the winter, they primarily use Christmas tree farms as hunting grounds, according Jeff Owen, a forestry extension specialist who focuses on Christmas tree production.

“Owls may temporarily roost in a tree,” Owen said. “But most of the time, they’re just flying over and hunting rodents and other small mammals in the fields.”

If an owl were to roost in a Christmas tree in the Southeast, it would likely be an Eastern screech owl, according to Moorman. The small owls often occur in dense patches of evergreens during the winter.

Most owls are nocturnal and try to conceal themselves by roosting in trees during the day. But they usually fly away if disturbed by humans or other wildlife.

When a saw-whet owl is discovered, on the other hand, its defense is to sit still and not fly. This has led many people to consider it a “tame” species. 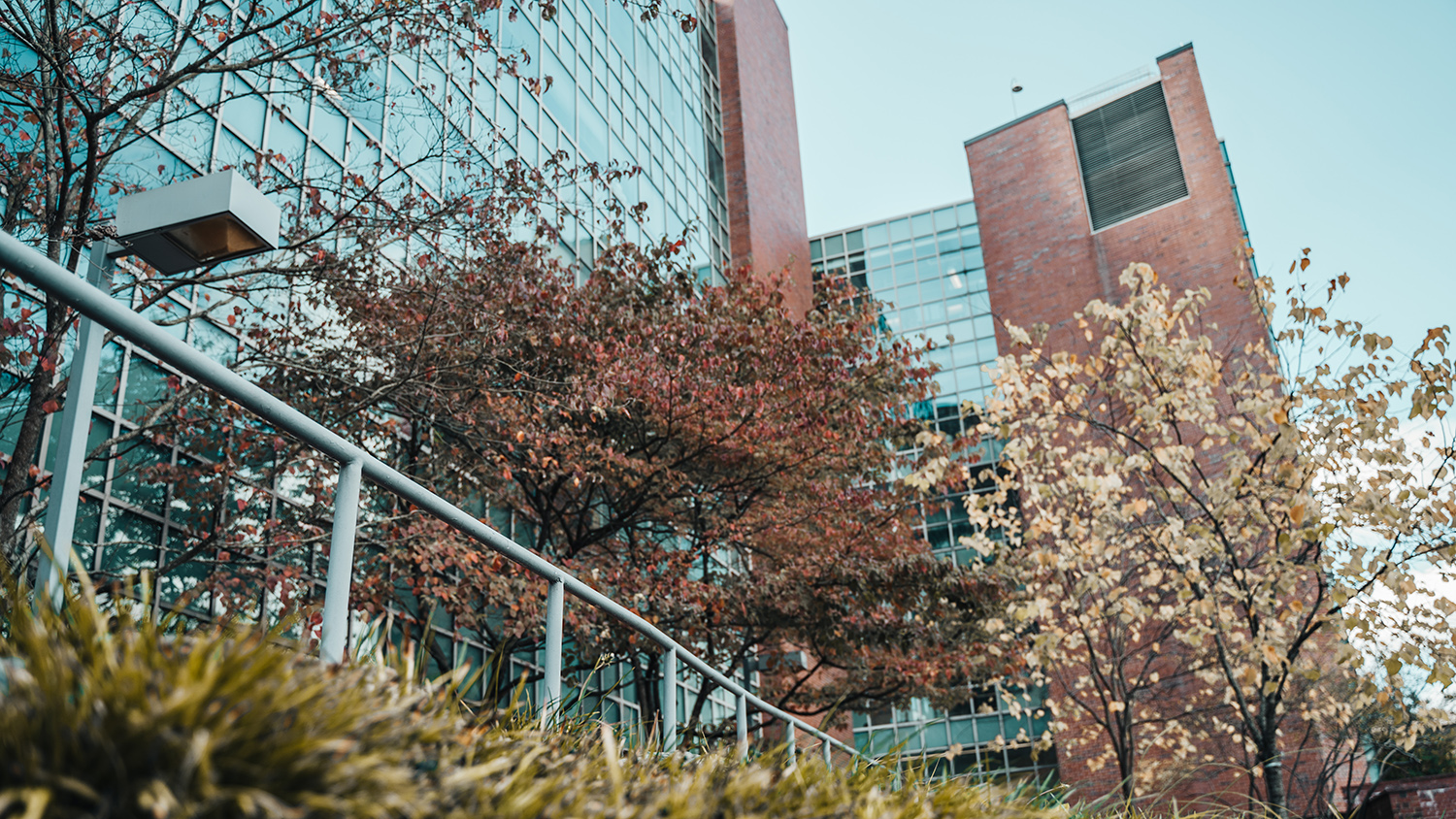 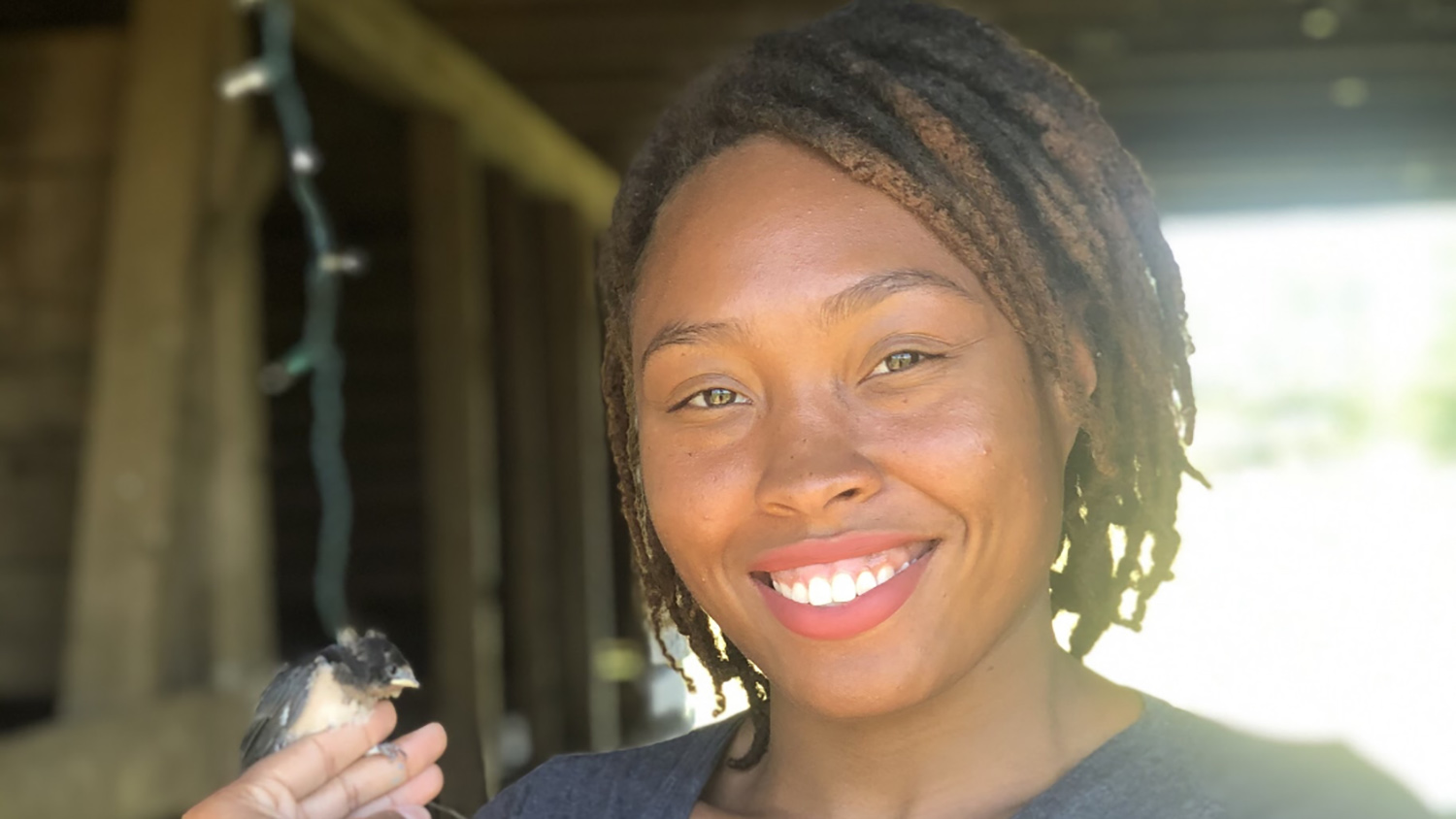 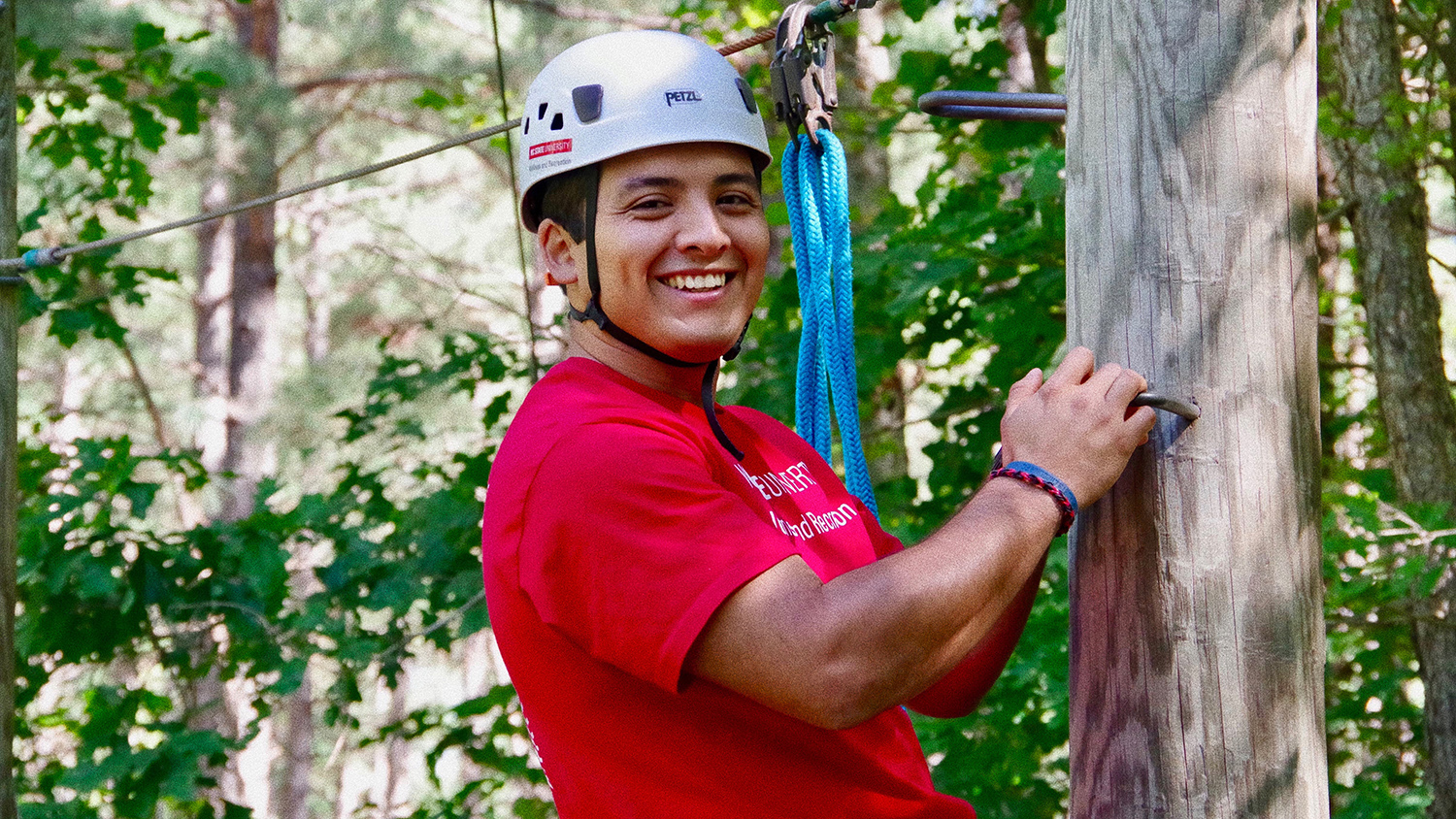