NC State alumna Katie Rose Levin has had a career rooted in protecting natural resources. She’s not only served as a natural resources manager for Duke University but also provided environmental consulting and launched her own company and a nonprofit focused on promoting environmental justice. And now, Levin is serving as the first urban forestry manager for the Town of Cary.

Her interest in health then led her to environmental engineering, with the goal of preventing sickness caused by environmental factors. “Then I realized that many of the solutions we need are already out there, so I changed to environmental technology, which was about implementation and creative problem solving,” Levin said.

After finishing her degree at NC State, Levin wanted to further her understanding of structural solutions, planning and land management. She headed to Duke University’s Nicholas School of the Environment, where she earned two master’s degrees —  one in environmental management and one in forestry. “I believe that by creating a healthy environment, we can create a healthy society,” she said, an ideal she’s continued to pursue throughout her career.

In 2013, Levin became Duke University’s natural resource manager. During this time, she started TreesDurham, a nonprofit with the goal of creating a healthy, sustainable and socially just urban forest. The organization got its start in addressing tree pruning conducted by Duke Energy.

Levin joined a group, led by then Durham City Councilman Steve Schewel, that was meeting about the issue, and together they started a positive engagement strategy with the utility company. Around the same time, Duke University students published information on the environmental inequity of Durham’s tree canopy, prompting the group to become a formal 501C3 focusing on environmental justice.

The group welcomed anyone with a willingness to help, partnering with neighborhood groups, nonprofits and the City of Durham. “After five years of advocacy we managed to get big changes to Durham’s development ordinance, which will protect acres of forests as well as emphasize planting native plants,” Levin said. “We also help support many neighborhoods in their quest for more equitable, environmentally sensitive rezoning.”

Now with the Town of Cary, Levin is already working on multiple initiatives. Her main project is the Urban Forestry Master Plan, which will be followed by the Open Space Master Plan. Her work extends from tree management to other environmental issues, including green infrastructure and resilient communities. She’s also administering a stormwater environmental justice grant and researching if heat and pollution caused by vehicles can be reduced by applying titanium dioxide to roads.

Levin encourages those looking to enter her field to read, ask questions and work with others. She also stresses the value that comes from a variety of skill sets. “Although I came up through working with trees, I actually consider myself as working in sustainability, resilience, adaptation and health,” she said. “Many brains are better than one brain. Our society needs people who have both technical and big picture thinking and who can work with many different types of people. So be okay with not knowing things, and with learning to engage with others.” 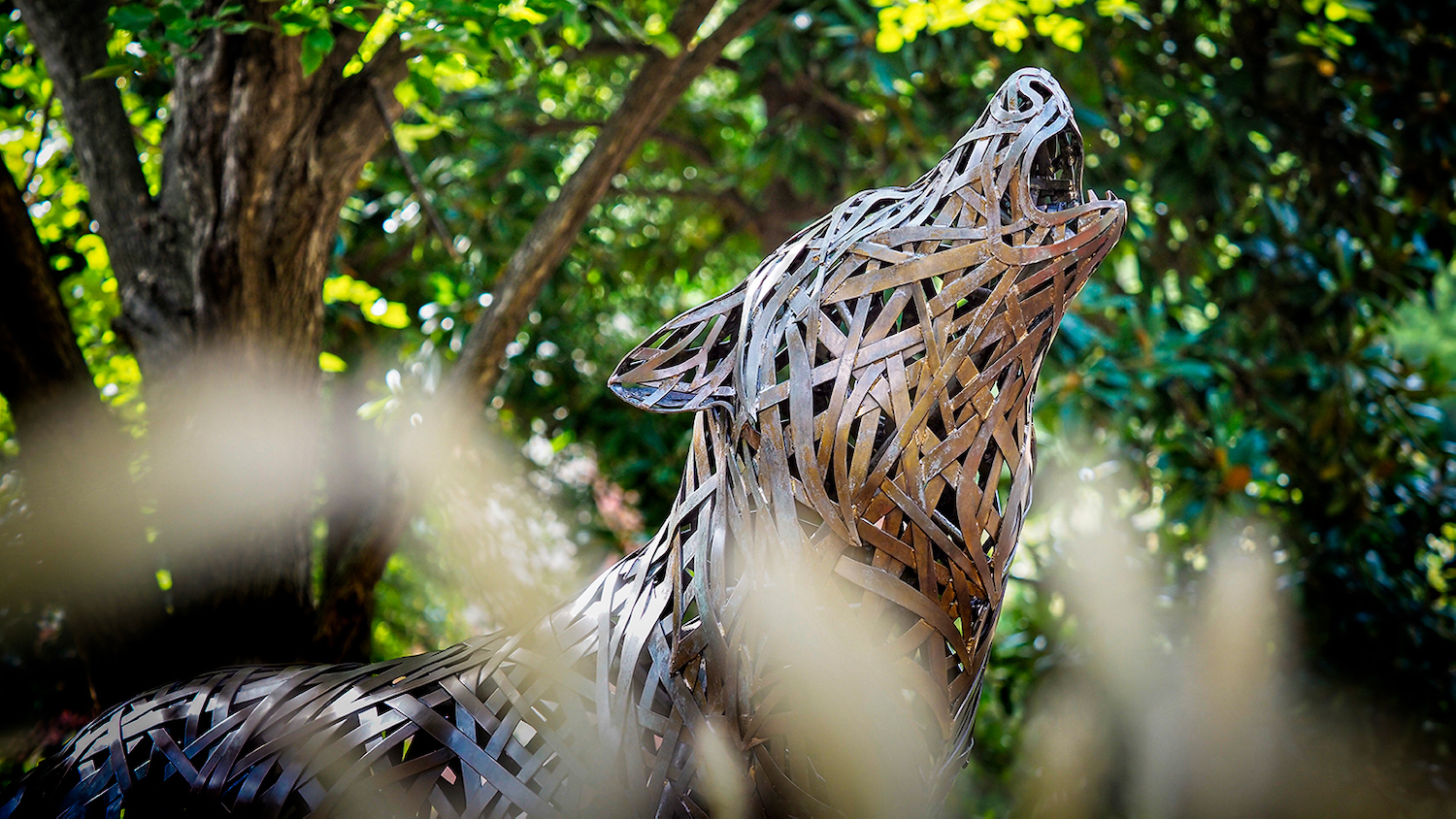 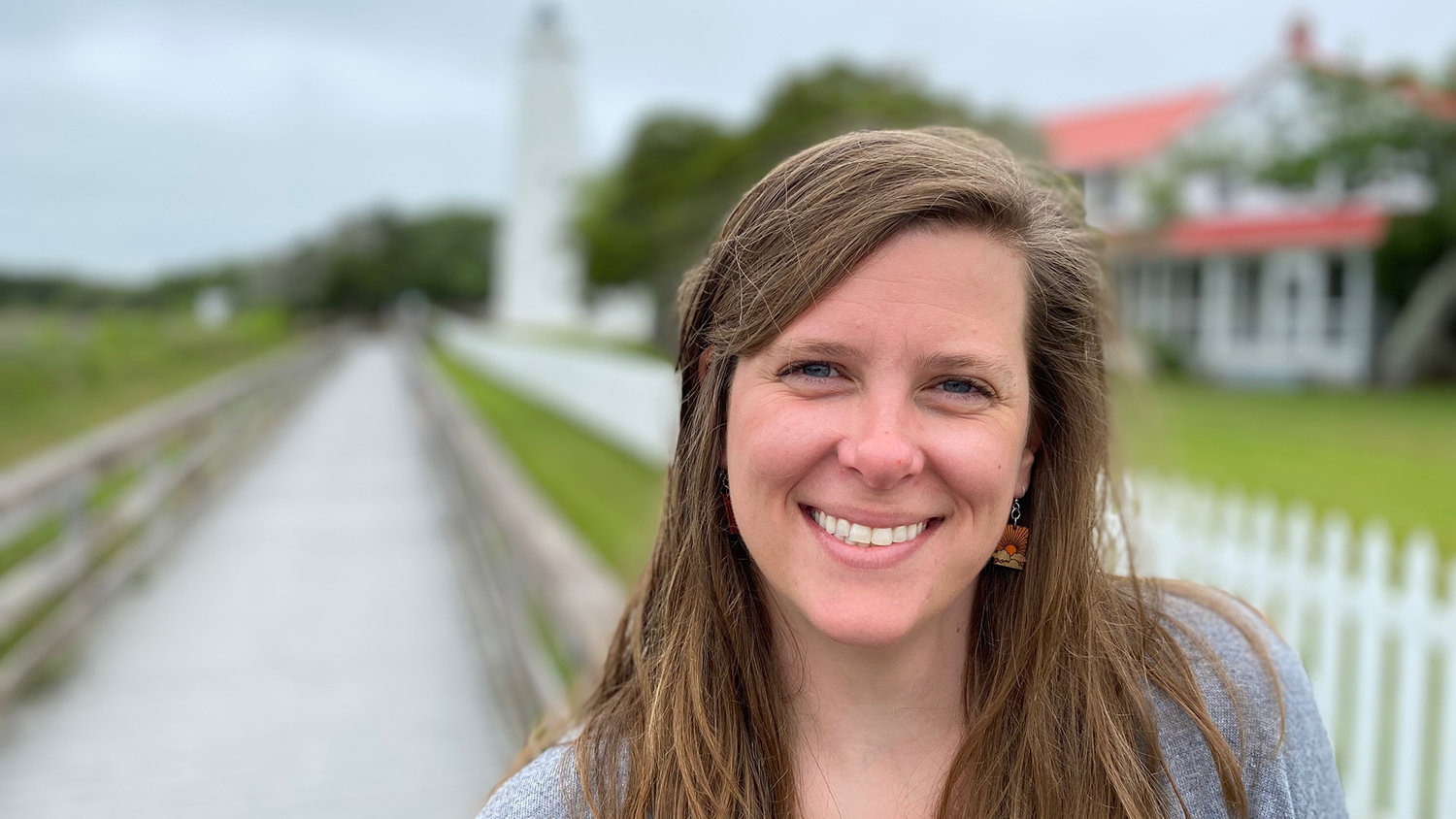