Quiz: Which North Carolina Mushroom Are You?

Although many people consider mushrooms to be vegetables, they’re actually part of the kingdom Fungi, a diverse group of 144,000 species. Most mushrooms are composed of a stipe (stem), a pileus (cap), and lamellae (gills). In North Carolina, there are more than 3,000 varieties of mushroom. Some of these mushrooms are edible and safe to eat, while others can cause serious health effects if consumed or touched.

Take the quiz below to find out which North Carolina mushroom you are.

Based on the weather, where would you most like to live? 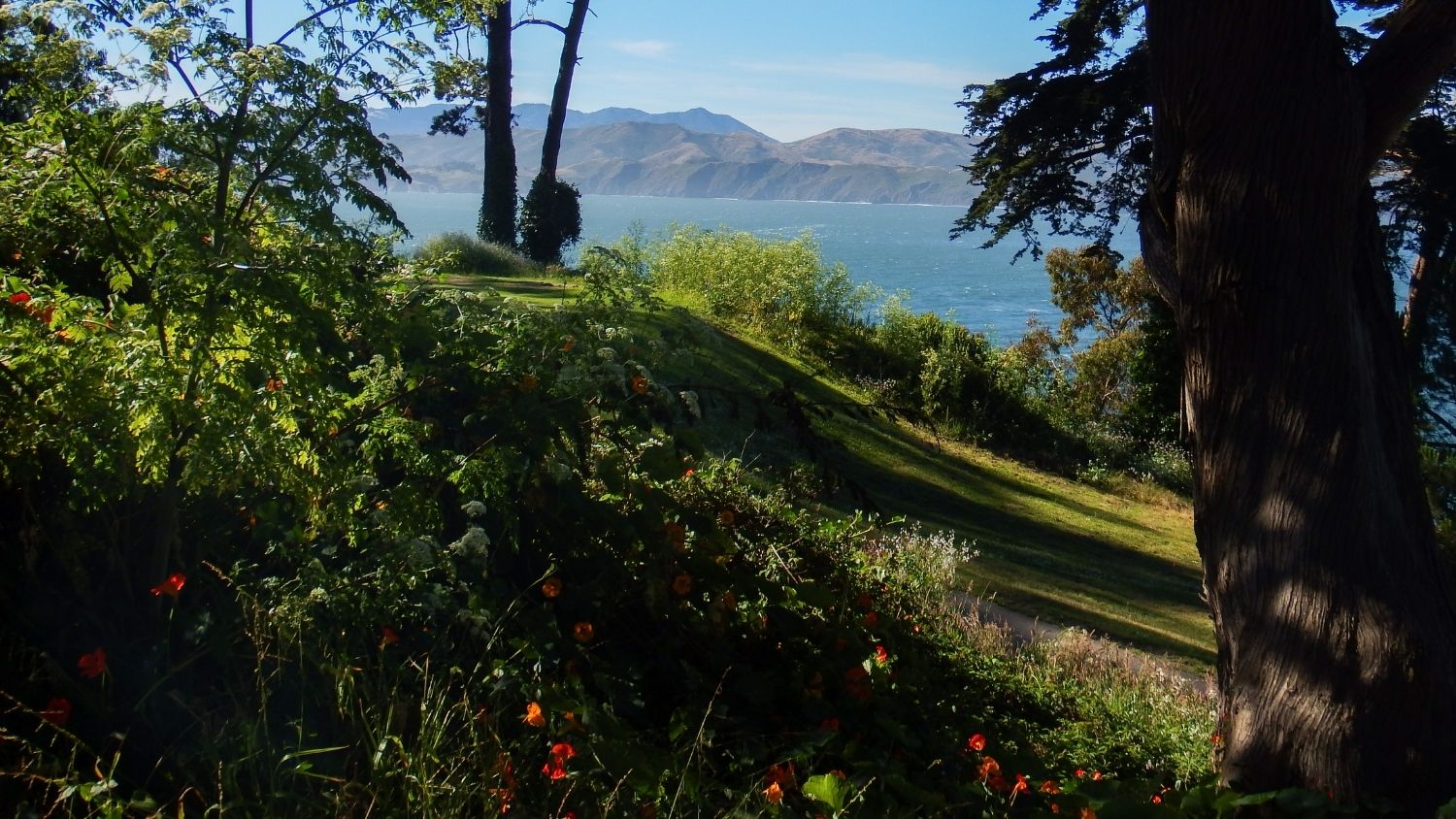 How do you feel about Portobello mushroom burgers? 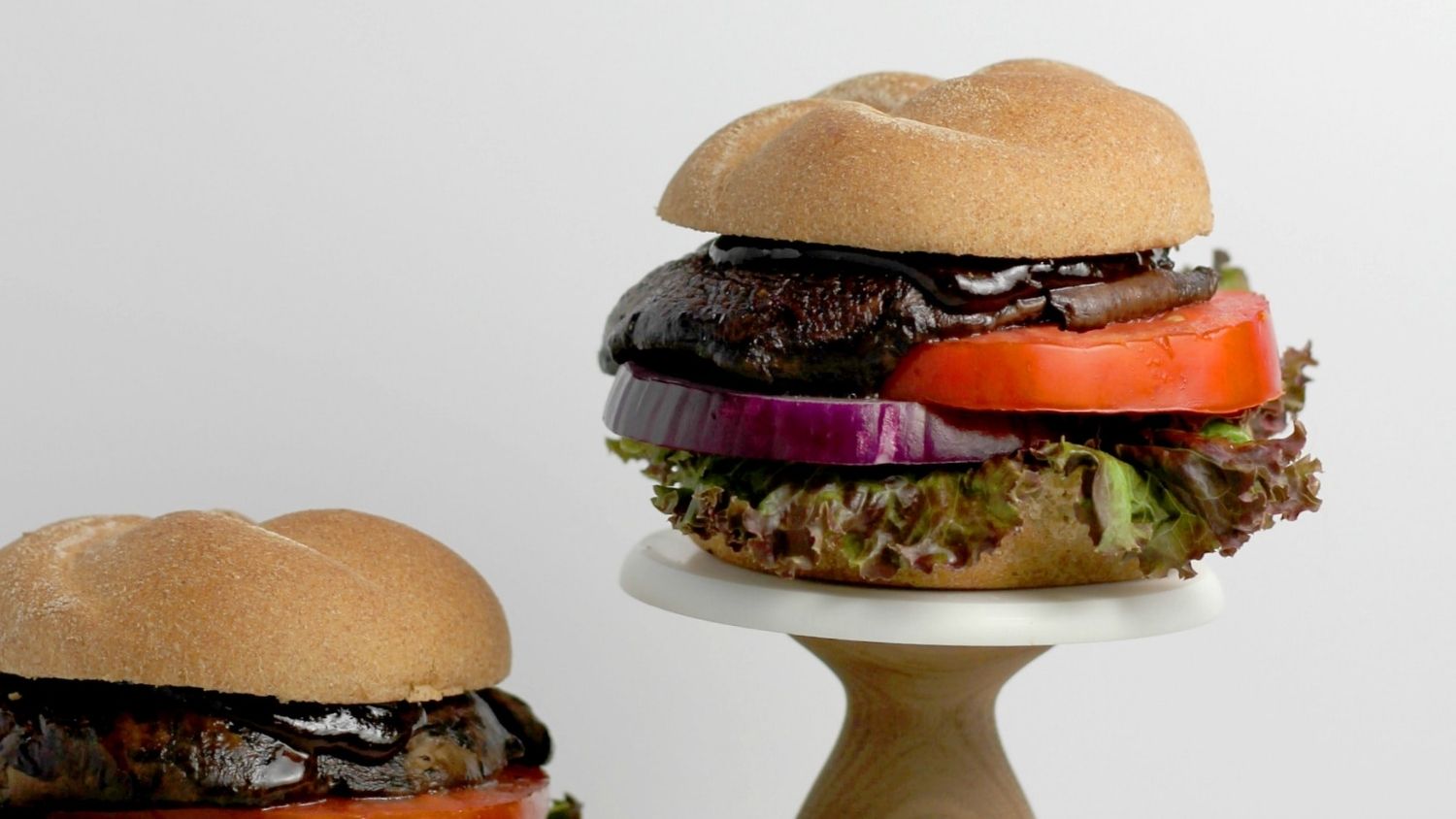 Photo by Sheri Silver via Unsplash

If you were cast in a movie, what role would you want to play? 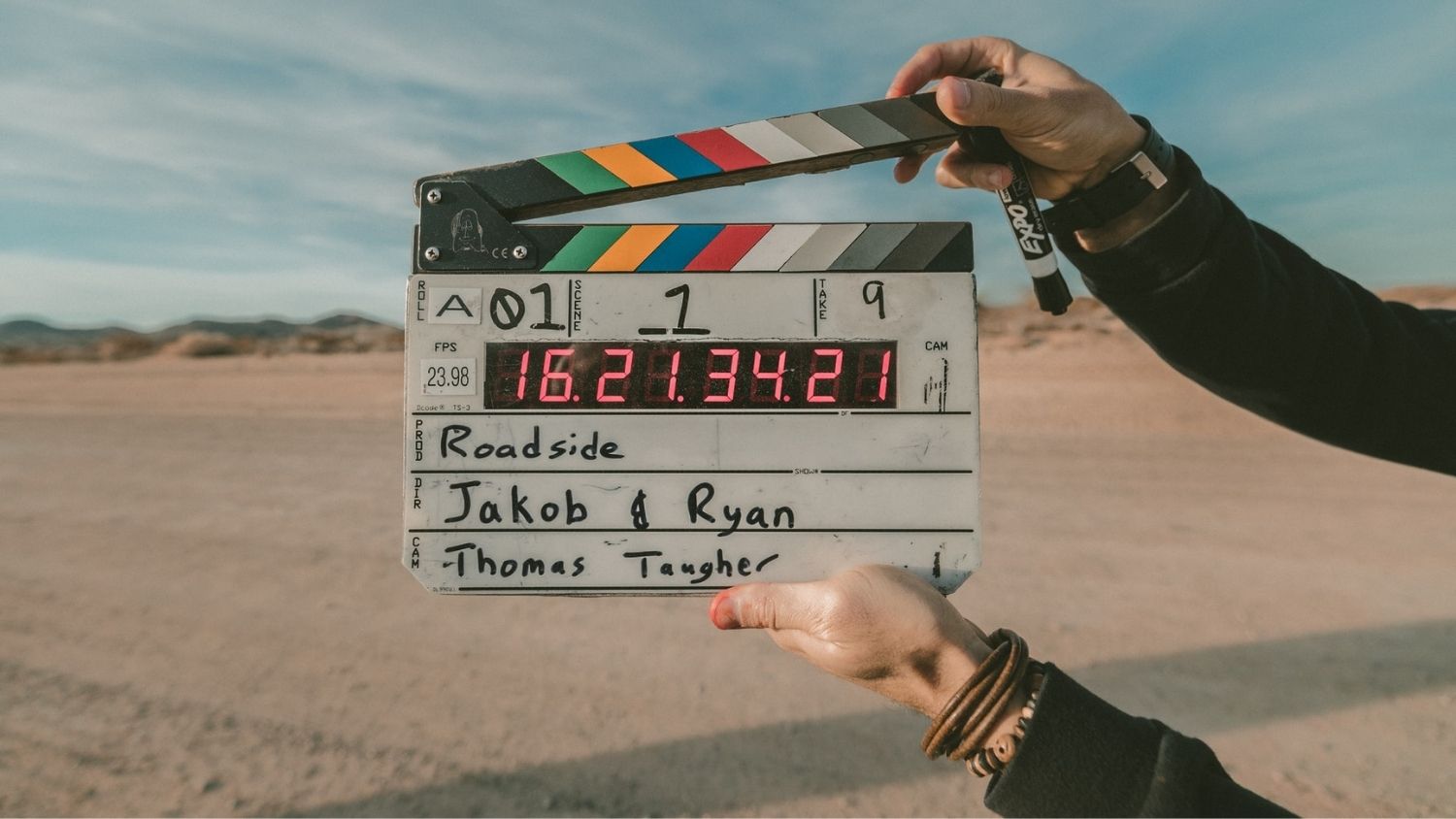 Photo by Jakob Owens via Unsplash

What's your favorite type of candy? 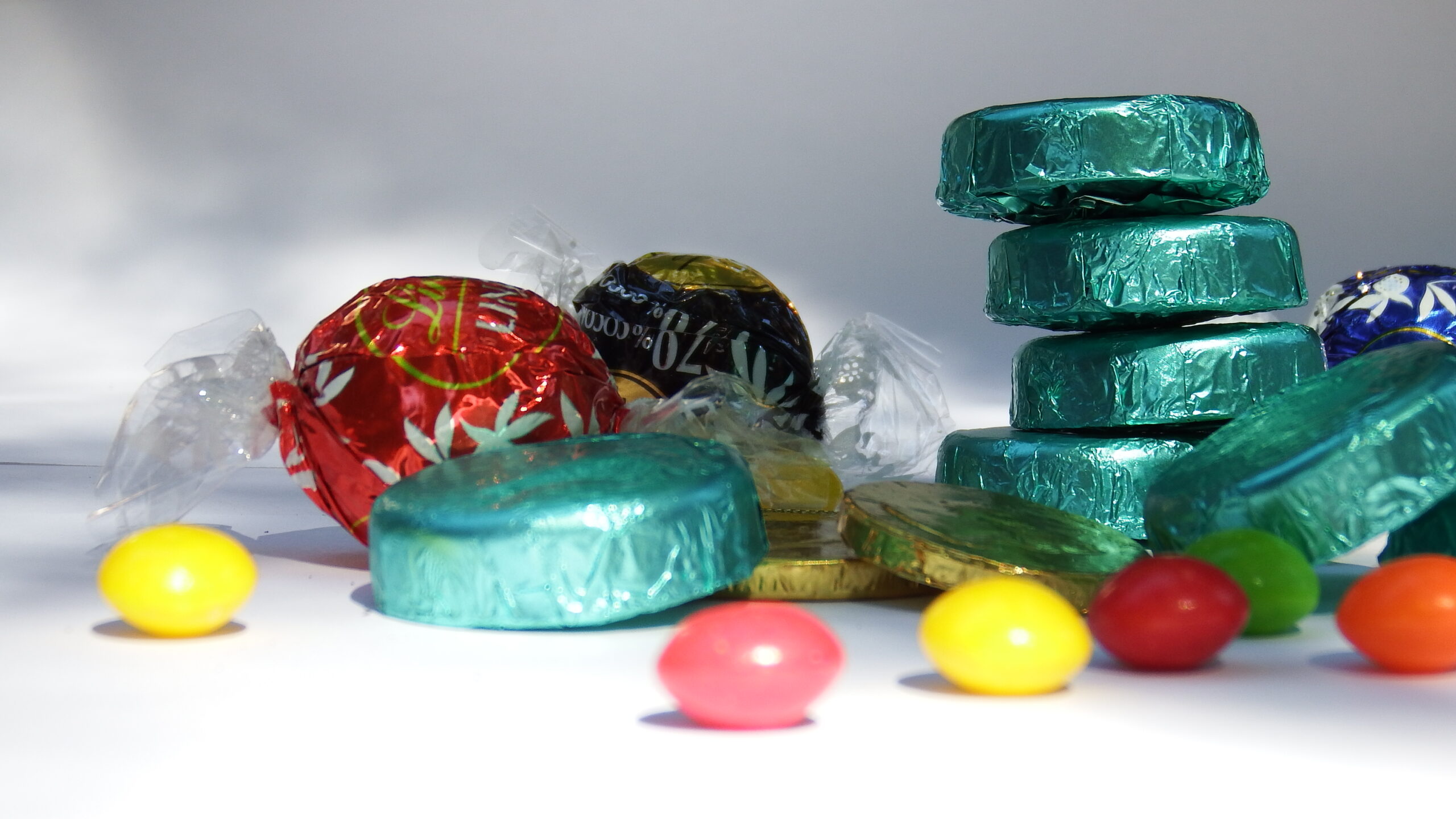 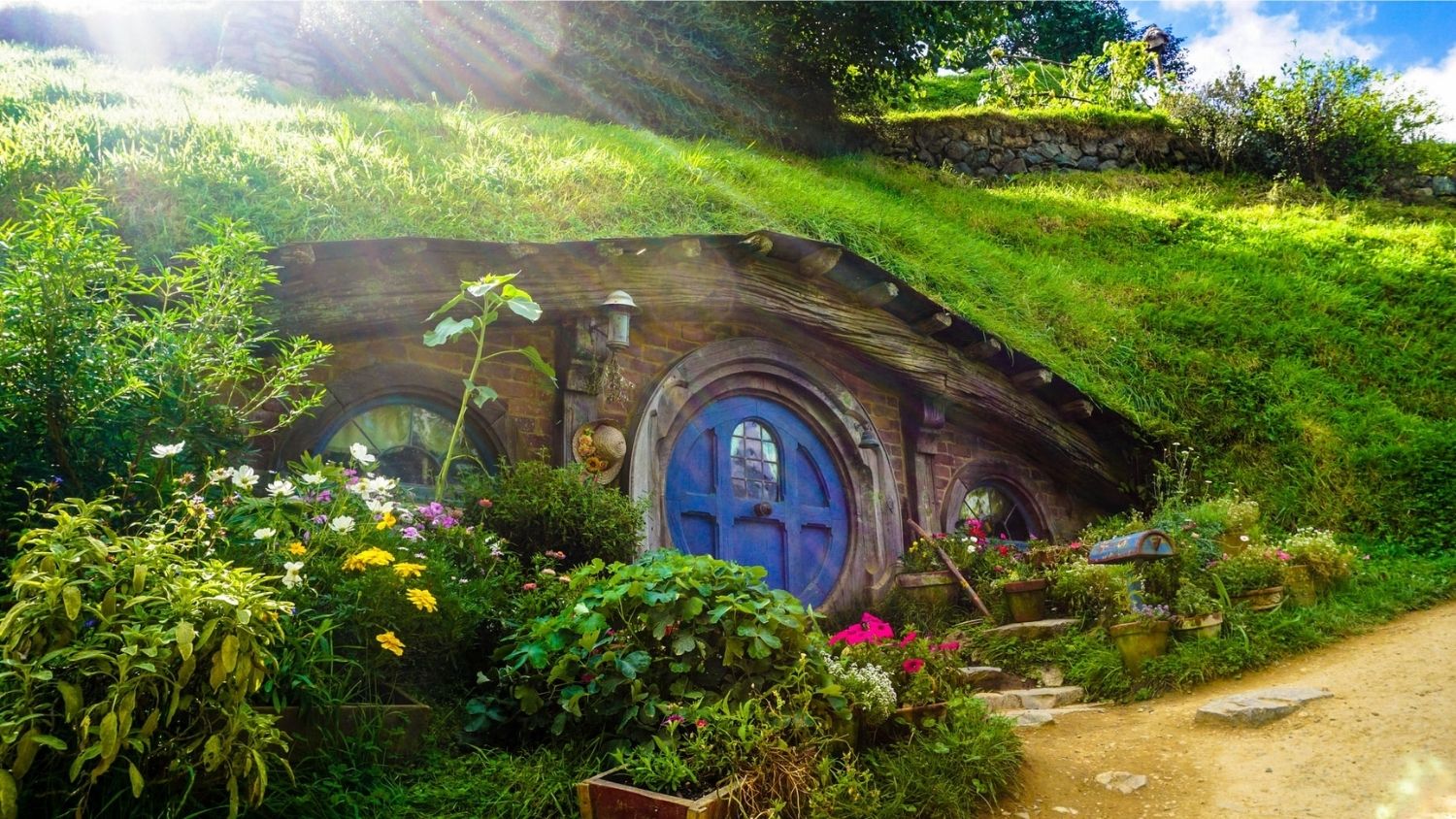 Photo by Andres Iga via Unsplash
Which North Carolina mushroom are you?
Green-spored Lepiota 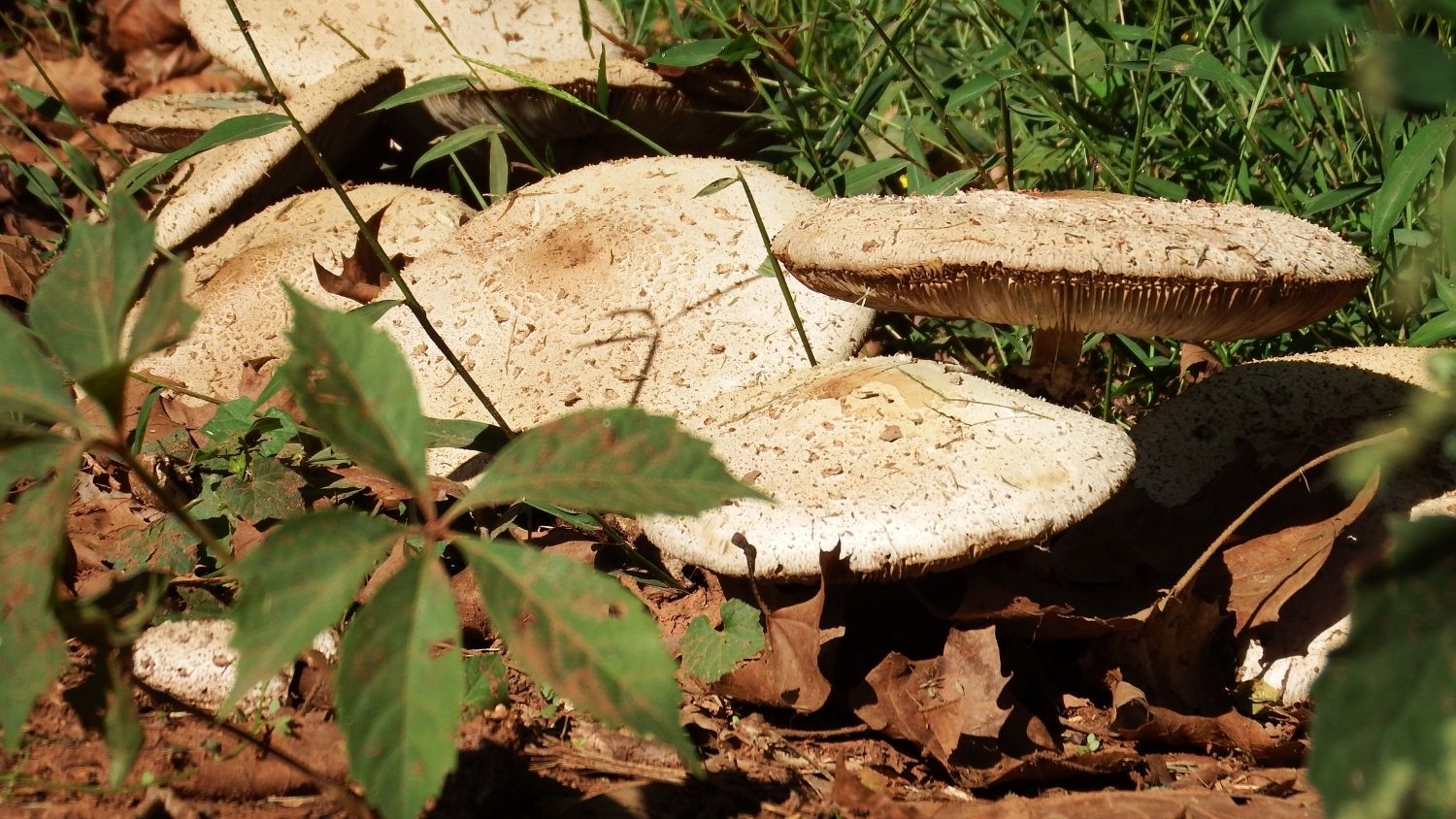 The Green Spored Lepiota is the most commonly consumed poisonous mushroom in North America. It’s known for growing in “fairy rings,” but can grow alone or in groups. It’s common in urban areas during warmer months, and is often found on lawns or in parks. (Photo by Lauren McLaughlin)
Golden Coral Fungus 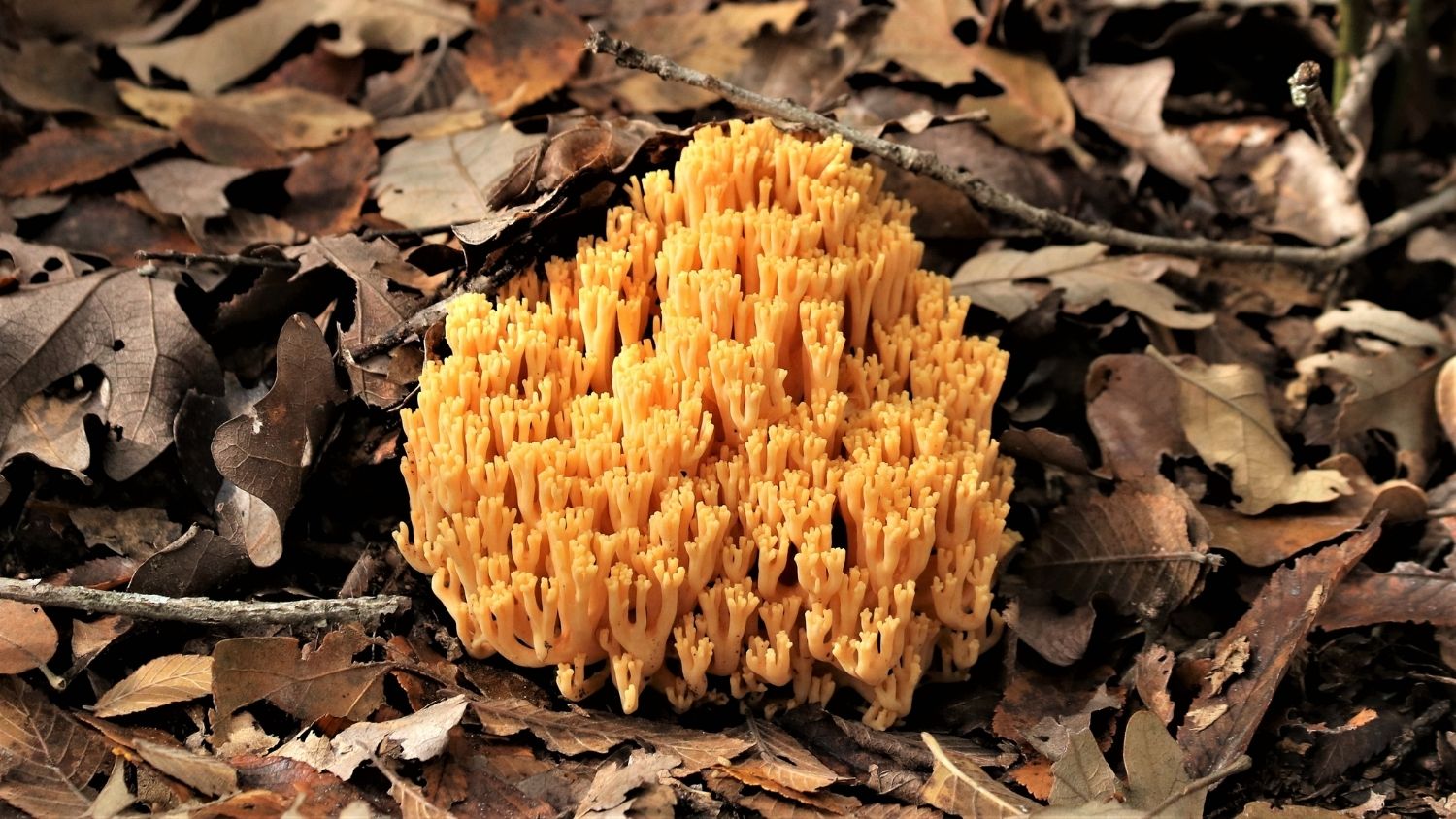 The Golden Coral Fungus grows throughout summer through fall, especially in wet conditions. It’s edible when young, while the flesh is still tender, but is often confused with toxic mushrooms. It can be found in leaf litter and the undergrowth of deciduous and coniferous trees. (Photo by Sheila Brown via iStock)
Chicken of the Woods 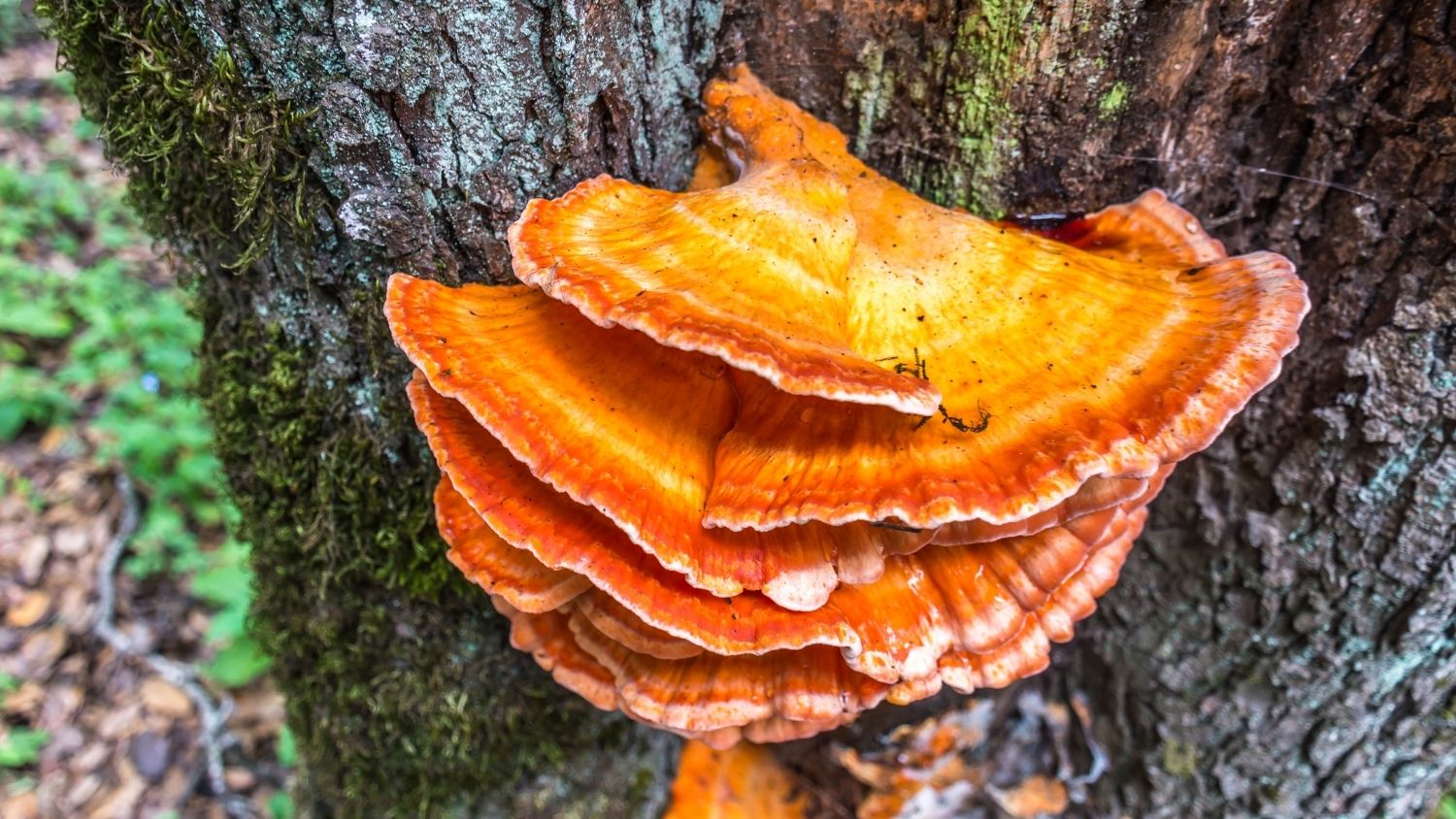 The Chicken of the Woods mushroom is found in eastern North America on oaks and other hardwoods. It’s edible and thought to taste like chicken when cooked, hence the name. Some research suggests it has health benefits. Look-alikes can be toxic and tend to grow near the base of the tree, rather than on the trunk. (Photo by Summit_Kumar_99 via iStock)
Black Périgord Truffle 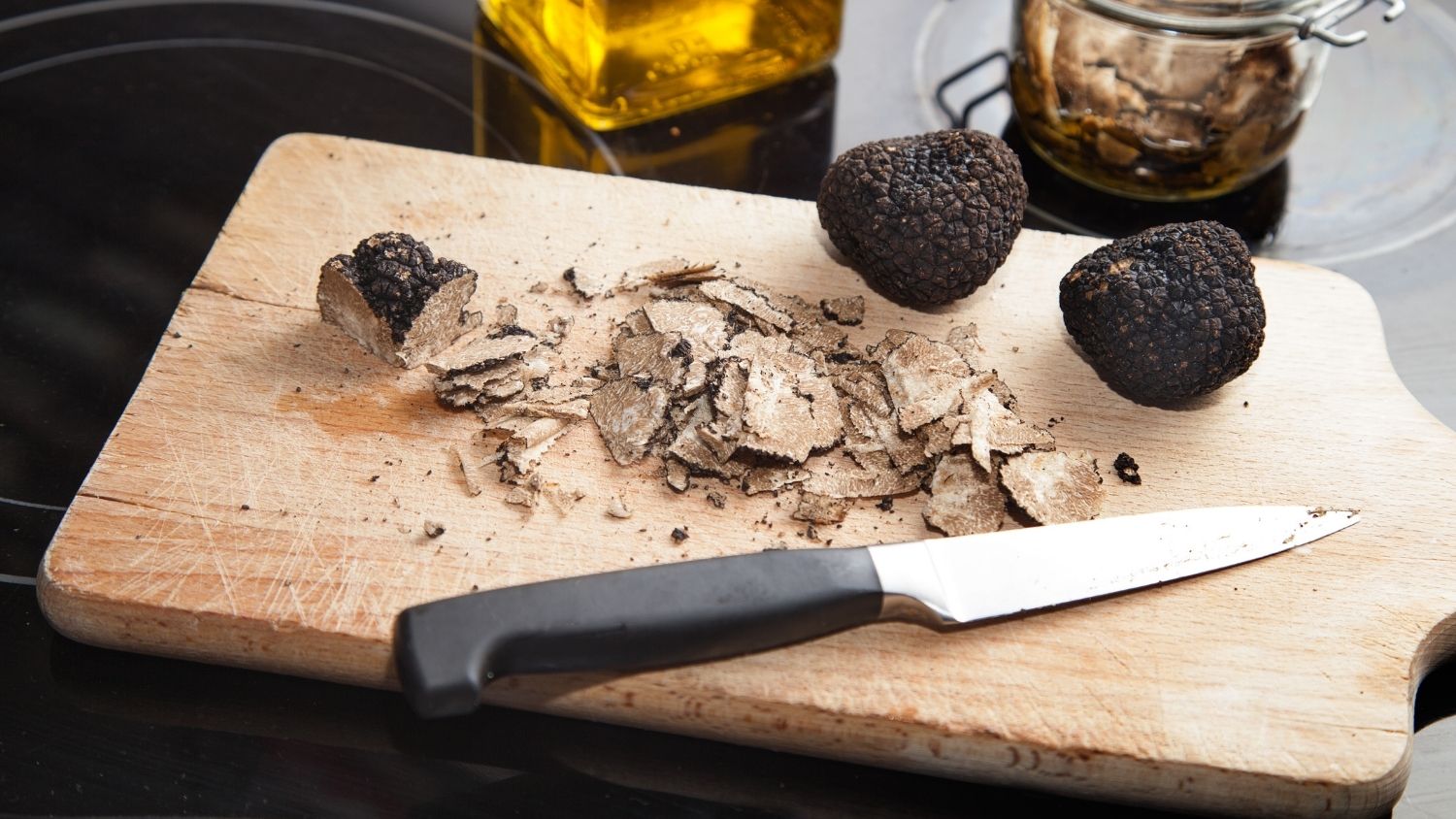 While part of Kingdom Fungi, the Black Périgord Truffle is actually not a mushroom. It is not native to the U.S., but is grown as a crop in North Carolina. To grow the truffle, farmers inoculate filbert or oak tree roots with the fungus, which will appear four to nine years after planting. Dogs are trained to find the truffles in winter and early spring. (Photo by maria_esau via iStock)
Rounded Earthstar 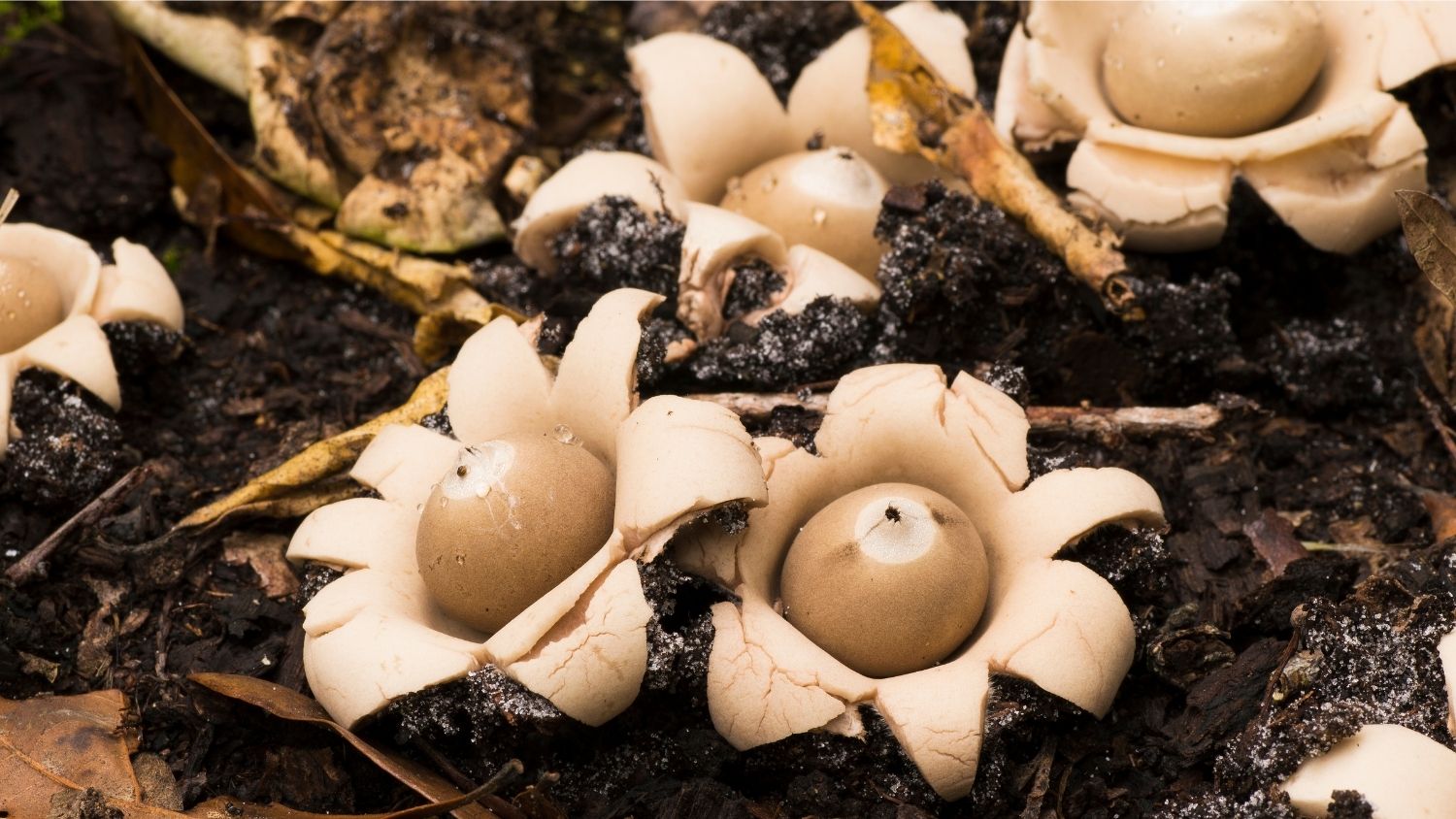 The Rounded Earthstar mushroom is often found around stumps or under hardwoods or conifers. It is widely distributed throughout North America and the world. The mushroom can be found spring through fall, and even into winter in warmer places. It’s considered inedible only because of its bitter taste. (Photo by Nicole Gilbo via iStock) 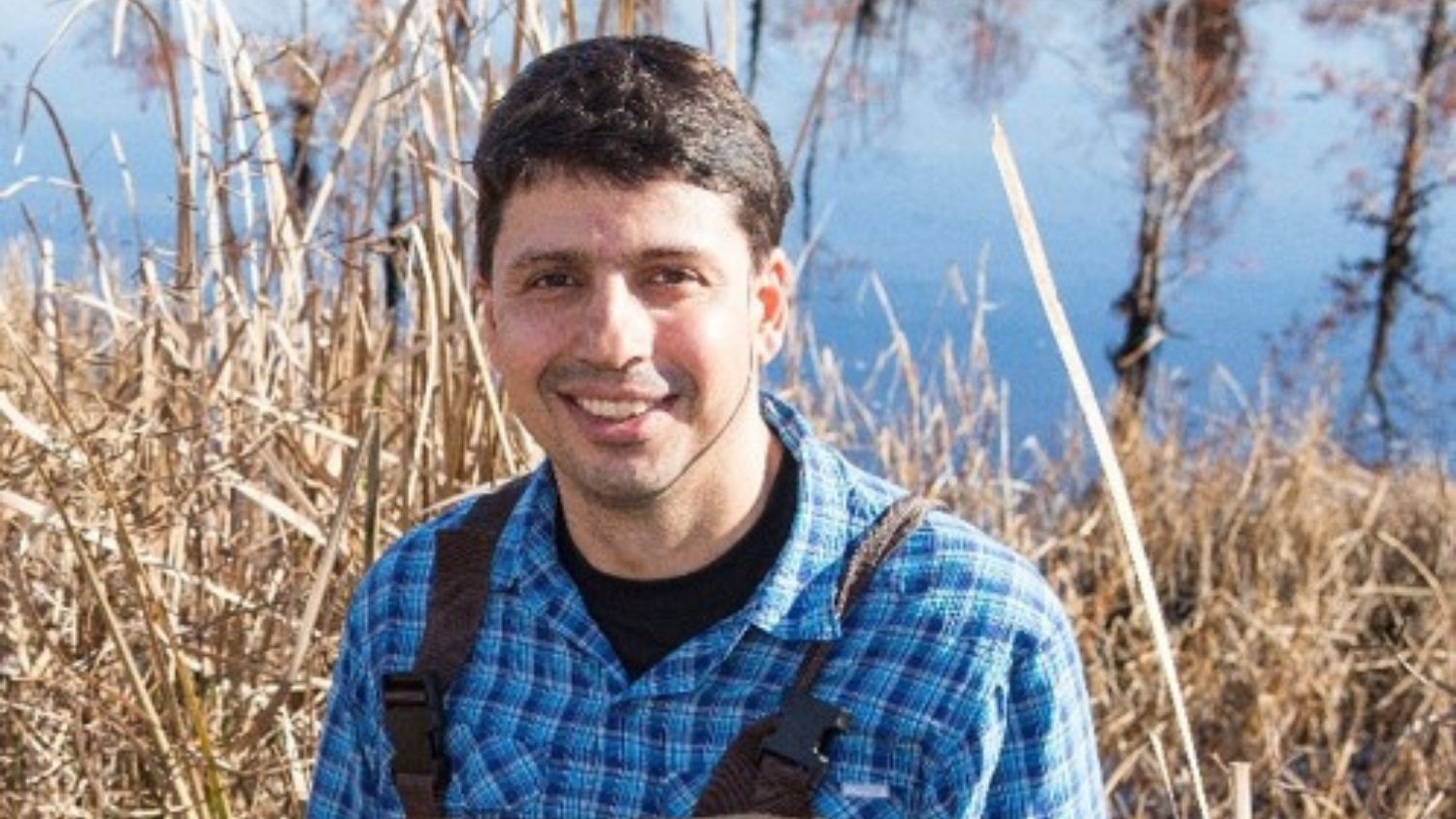 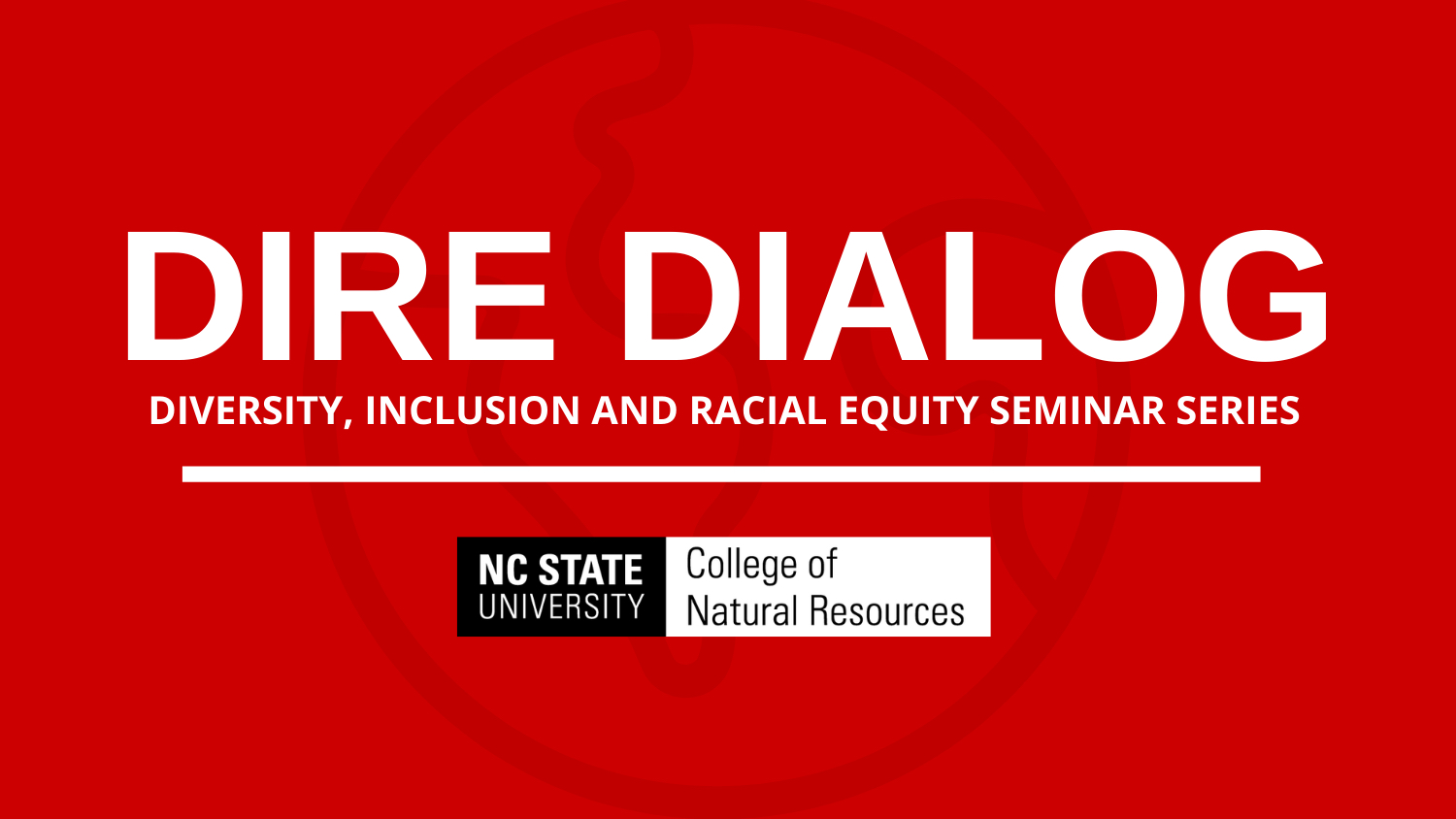 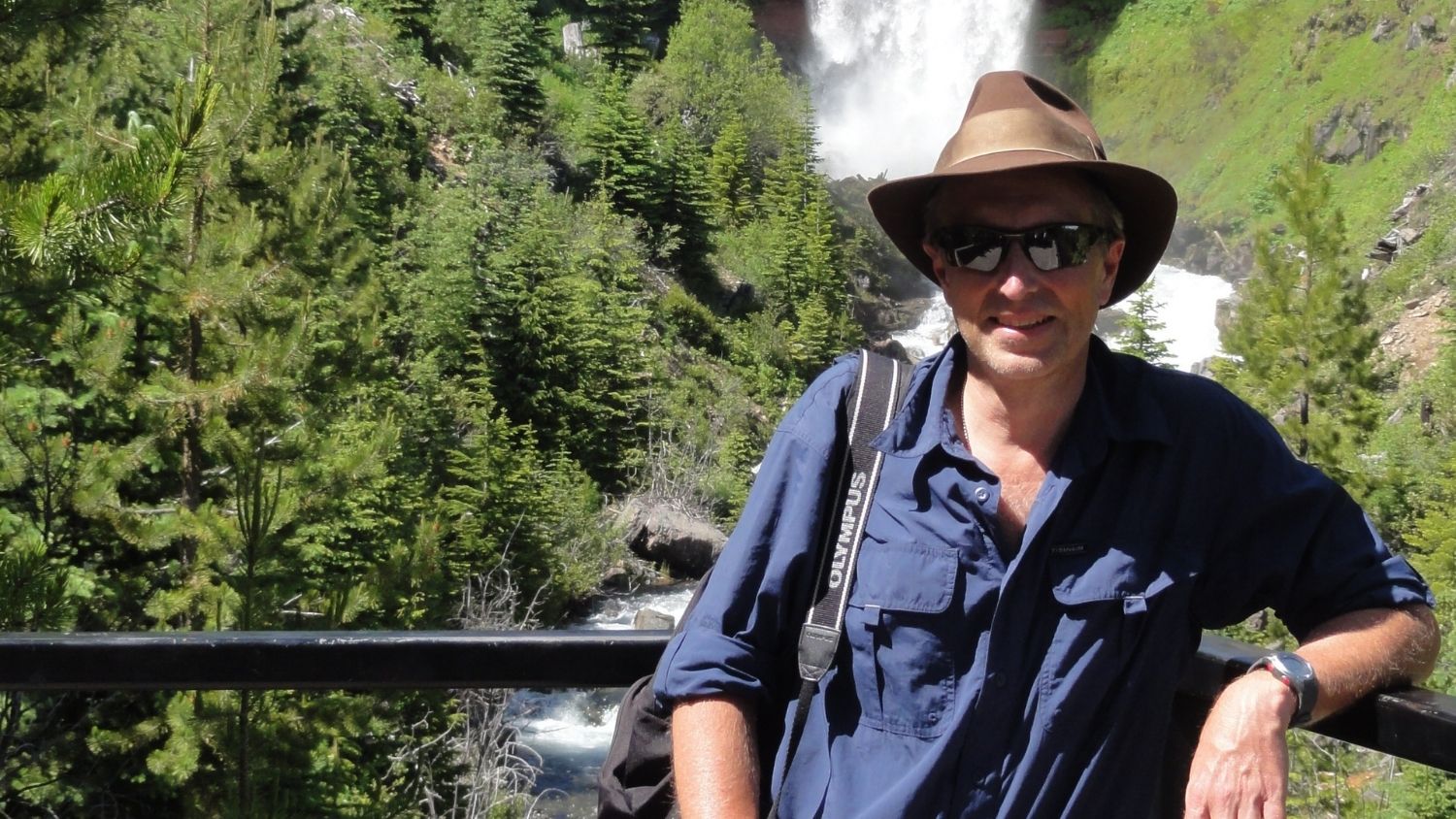