Fire plays an important role in many ecosystems. It not only helps to maintain wildlife habitat but also prevents forest overcrowding and lessens the severity and frequency of wildfires. Prescribed fire is the planned use of fire to achieve these or other natural resource and agricultural goals.

While the 20th century saw intense fire suppression, prescribed fire is increasingly being used throughout the United States. In fact, its use in forests and rangeland areas across the U.S. increased by 28% between 2011 and 2019.

We recently spoke with Jennifer Fawcett, an extension associate in the Department of Forestry and Environmental Resources at NC State’s College of Natural Resources, to learn more about the importance of prescribed fire. Check out the Q&A below for expert commentary from Fawcett.

What are the benefits of prescribed fire?

Because fire has always been a part of the environment, it plays a vital role in maintaining many ecosystems that are adapted to fire. Many of our prairies and forests actually need fire to remain healthy and thrive. Prescribed fire is often used to mimic the low-intensity fire that would have naturally occurred on the landscape. It’s an important forest management tool that benefits forests and wildlife, while also helping to reduce the impact of wildfire hazards.

Prescribed fire improves wildlife habitat for both game and non-game species, especially when patches of unburned areas are left for nesting and cover. In fire-adapted forests, it reduces competition from species that can’t tolerate fire. It encourages the new growth of native vegetation, increases the biodiversity of plant species, minimizes the spread of pest insects and disease, and recycles nutrients back into the soil.

When conducted on a regular basis, prescribed fires help to reduce the risk of catastrophic wildfires on our land and surrounding communities by reducing the amount of leaf litter, pine needles, shrubs and other fuels in the forest. Recent studies have shown that the repeated use of fire also reduces the tick population. There are many additional benefits of prescribed burning in ecosystems that need periodic fire to remain healthy.

Where are prescribed burns most often conducted?

Prescribed burns take place across the world for both agricultural and forest management purposes. In the U.S., a majority of the prescribed burning is conducted in the southern region. In 2019, more than 10 million acres were treated across the country for forestry and rangeland purposes, with more than 1 million acres burned in both Florida and Kansas alone. In recent years, prescribed fires have increased in western states such as California to help mitigate the risk of wildfire.

At the local level, prescribed burns are conducted on both public lands, such as state and national forests, and on privately-owned land, such as those lands owned by non-governmental organizations, corporations or families. The exact location of a prescribed burn depends on many things, such as the land management objectives of the landowner or the geographic location of the land. Land located in the mountains, for example, may be burned less frequently than land along the coast since fires would have historically burned less frequently there.

What are some barriers to utilizing prescribed fire throughout the U.S.?

The barriers to burning can be different for public lands and private lands. For both groups, weather has been cited as a significant barrier to using prescribed fire. Since prescribed burns are carefully planned with very specific weather parameters required, the weather must be within those parameters for the burn to be carried out. Oftentimes, depending on the location, this leaves narrow windows when the weather is optimal for conducting a burn on a specific site.

In addition, as people begin to move into more rural areas, this makes it more difficult to conduct a burn due to the smoke. Often called the wildland urban interface (WUI), these areas are zones where human development meets undeveloped wildland areas, and they are often at high risk for wildfire. As the WUI continues to grow across the U.S., it is becoming increasingly challenging to conduct burns in these areas.

Other barriers may include capacity issues (i.e., limited personnel available to safely conduct the burn), resources (i.e., lack of money or equipment), negative public perception, permitting and regulations, and liability concerns. In some states, air quality regulations may also restrict the amount of burning that can be conducted.

How have approaches towards wildfire management changed over time?

In the U.S., before European arrival, Native Americans used and managed their lands with fire for many of the same reasons we do today. As the Native American populations decreased, fire also decreased, thus creating the dense forests that were later cleared by European colonists for agricultural purposes. According to tree ring data, this regular burning came to a halt around the 1850s.

In the early 20th century, the Conservation Movement led to intense fire suppression due to deadly wildfires, the establishment of public land management agencies, and other factors. This era of fire exclusion lasted for decades, resulting in completely excluding fire from landscapes that had adapted with it. In 1944, the Smokey Bear ad campaign began, later becoming the longest-running public service announcement campaign in the U.S. history. In 1947 his slogan was, “Remember … Only You Can Prevent Forest Fires.”

As foresters got a better understanding of the importance of fire over the years, the use of prescribed fire increased. In 2001, Smokey Bear’s message was officially updated to, “Only You Can Prevent Wildfires,” to clarify that Smokey promotes the prevention of unplanned outdoor fires, not prescribed burns. Today, some wildfires are left to burn for natural resource benefits when they do not pose a risk to communities, but firefighters still fight thousands of wildfires a year.

Since record-keeping began, of the 10 years with the largest acreage burned in wildfires, all have occurred since 2004. Although we live on a planet where wildfires occur on a regular basis, it is predicted that we will see an increase in both wildfire frequency and severity in the coming decades due in part to climate change, so prescribed fires will have an increasingly important role. While prescribed fires won’t eliminate the risk of a wildfire, they can make wildfires more manageable.

When fire is excluded, trees are stressed by overcrowding, fire-dependent species disappear, and flammable fuels build up and become hazardous, resulting in forests prime for severe wildfires that burn quickly and can endanger nearby communities. Prescribed fire is one of the most effective tools we have in managing the intensity and spread of wildfires by reducing those fuels that would otherwise be available for a wildfire to consume. Wildfires that burn in areas where fuels have been reduced by prescribed fire cause less damage and are easier to control. When conducted in WUI areas, prescribed fires also provide a buffer to protect communities and create open space for firefighters to do their work when wildfires do occur. 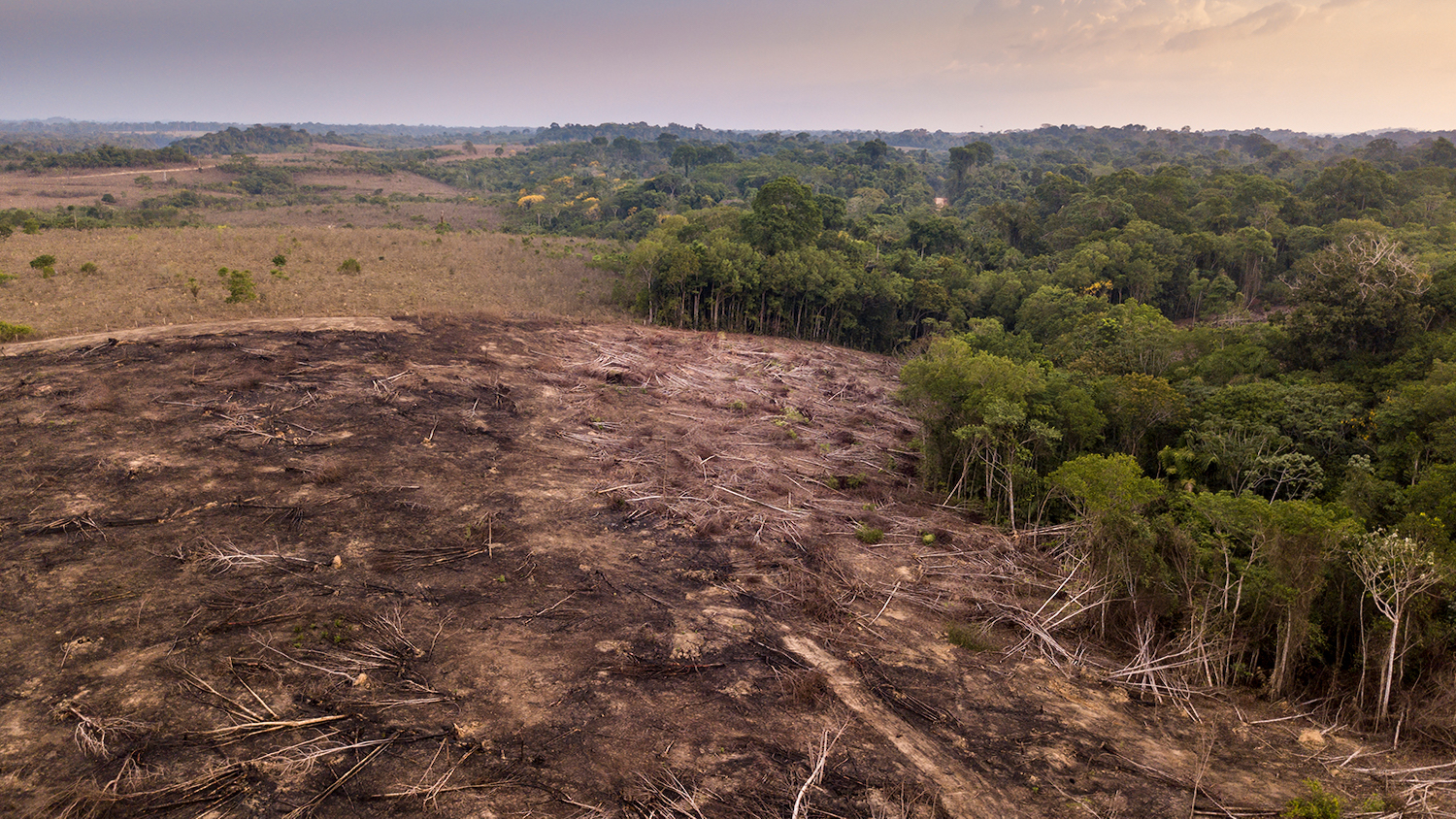 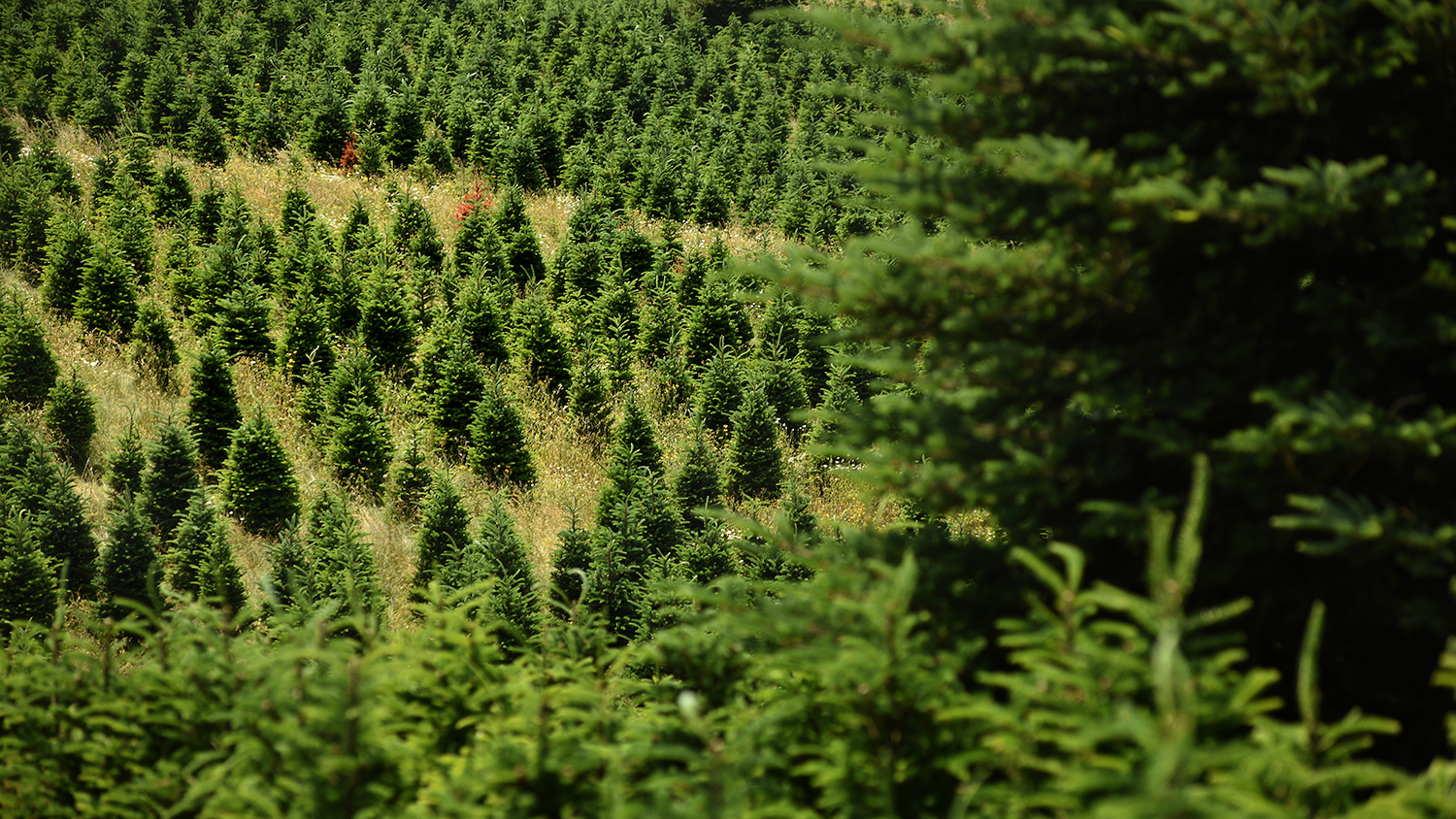 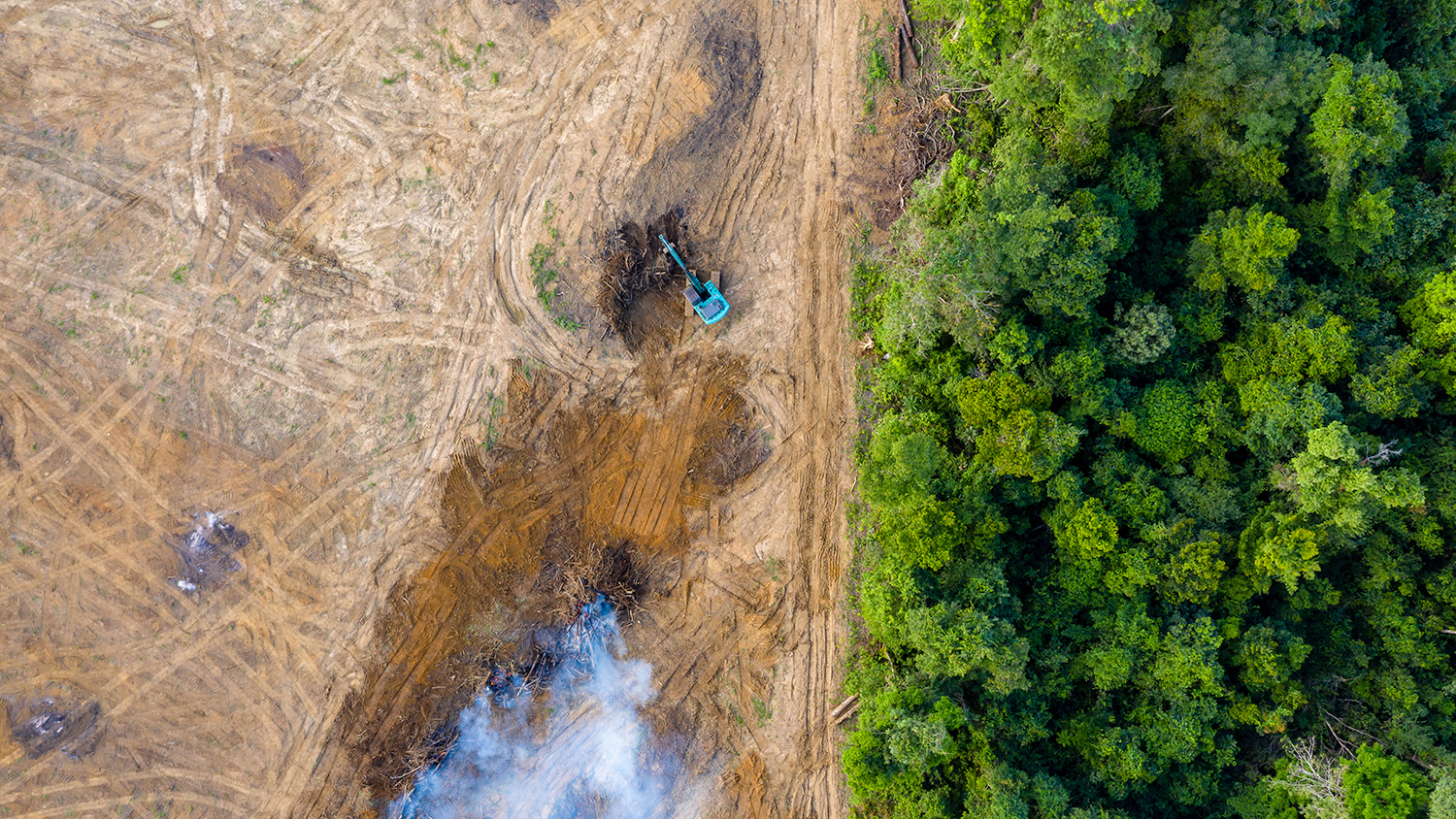 COP26 Deforestation Pledge: A Promising Solution With an Uncertain Future