Fifty years after graduating from and beginning his career at NC State, Bob Kellison is widely regarded for the impact of his teaching and research efforts as a professor at the College of Natural Resources. Now, through a newly established scholarship endowment, Kellison continues to support the college’s mission of providing high quality education.

Kellison, now a professor emeritus of forestry, and his wife, Larita, have established the Bob Kellison Family Extraordinary Opportunity Scholarship Endowment to provide need-based scholarships for undergraduate students within the college. Preference will be given to students who are North Carolina residents.

“We chose the endowment as a way to honor our two offspring, Kimberly and Todd, but equally as important was to benefit budding young scientists interested in forest science,” Kellison said. “Having limited financial resources, I was able to attend college only after serving in the military and qualifying for the G.I. Bill. We would like others in similar situations to have the financial resources to pursue their ambitions in forest science.”

Kellison and his wife are longtime supporters of NC State and are life members of the NC State University Libraries. Larita is active in her community and is a professional pianist who has been performing and teaching in the Raleigh area for more than 40 years. Kimberly R. Kellison is a history professor at Baylor University and an associate dean of the university’s College of Arts and Sciences. Todd Kellison, who received his Ph.D. in marine science from NC State in 2000, is a marine biologist and a division director at the Southeast Fisheries Science Center of the National Oceanic and Atmospheric Administration.

Bob Kellison began his career at NC State in 1971 after graduating with a Ph.D. in forest genetics that same year and a master’s degree a few years before, both from NC State. While teaching at NC State, he not only became an international leader in the areas of forest genetics and silviculture but also served as both a committee member and a chair to 125 graduate students. He also founded NC State’s Hardwood Research Cooperative, where he previously served as director.

“Bob Kellison has been an inspiring leader in both the field of forestry and within the College of Natural Resources,” said Myron Floyd, dean of NC State’s College of Natural Resources. “His sheer knowledge of forests and their management is the very definition of true commitment to improving our forests in the southern United States and beyond. This endowment serves not only as a testament to his legacy but as an incredible opportunity for students interested in natural resources to receive the support they need to succeed at NC State.”

During his career, Kellison worked in and consulted with every forested region of the United States as well as regions in more than 40 other countries. He is the author and co-author of hundreds of articles in the field of forestry and was co-author and senior editor of “Forestry in the U.S. South: A History,” published in 2015. Kellison also co-authored “Hofmann Forest: A Narrative History of the North Carolina Forestry Foundation 1970-2008,” published in 2011.

After his retirement from the college in 1995, Kellison became director of forest technology at Champion International, a large paper and wood products producer in Stamford, Connecticut. Recently, the Society of American Foresters named Kellison the recipient of the Gifford Pinchot Medal, which “recognizes outstanding contributions by a forestry professional in the administration, practice, and professional development of forestry in North America.”

“I am deeply humbled by receiving the 2021 Gifford Pinchot Medal because so many others were equally qualified to receive the award as I was,” Kellison said. “I just happened to be in the right place at the right time. My years within the College of Natural Resources at NC State were key in receiving the award where I was involved in teaching, research, mentoring graduate students, involvement with each of the cooperative forestry programs, advisor for national and international forestry and being active in professional organizations such as the Society of American Foresters and the Technical Association of the Pulp and Paper Industry.” 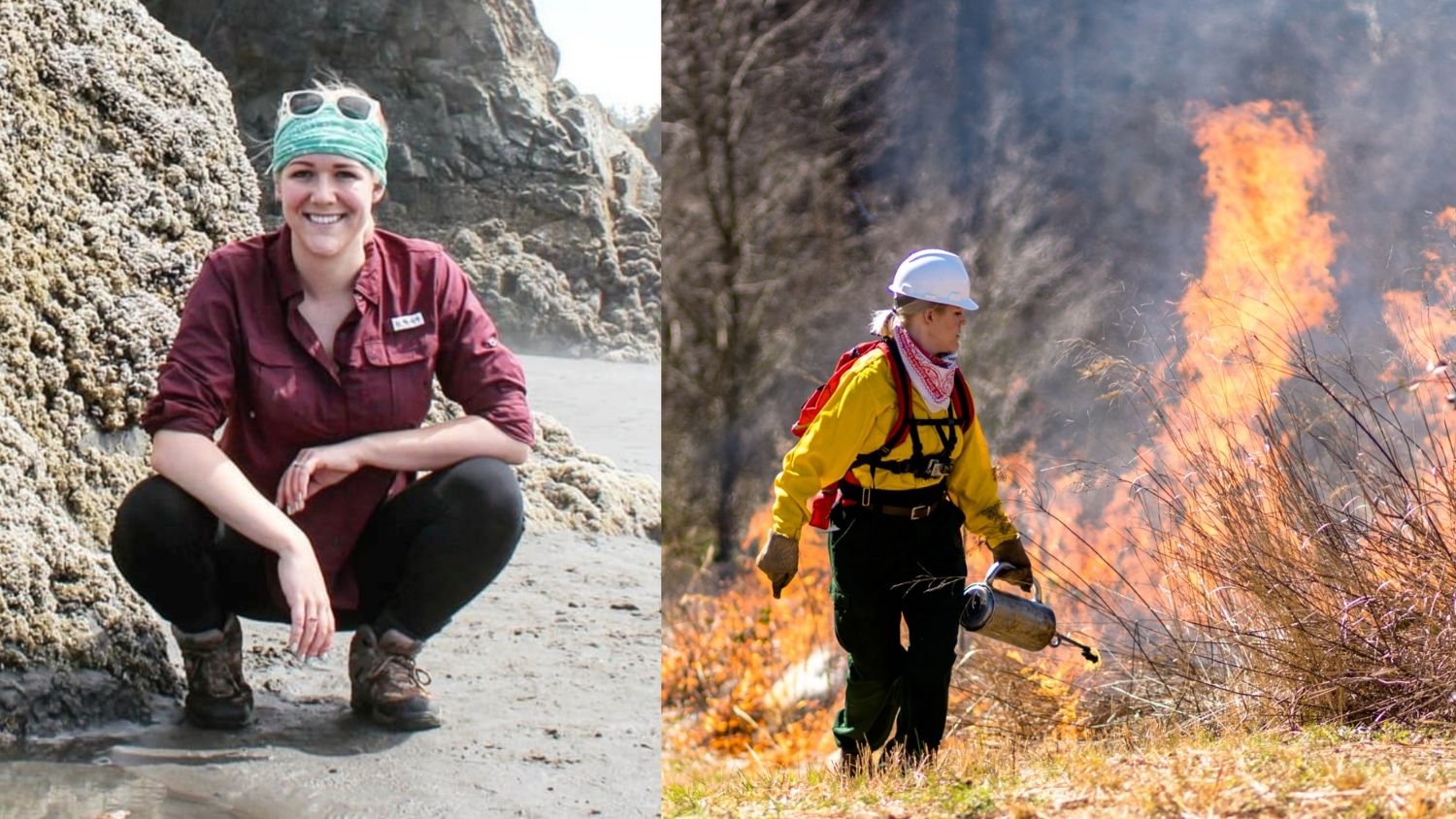 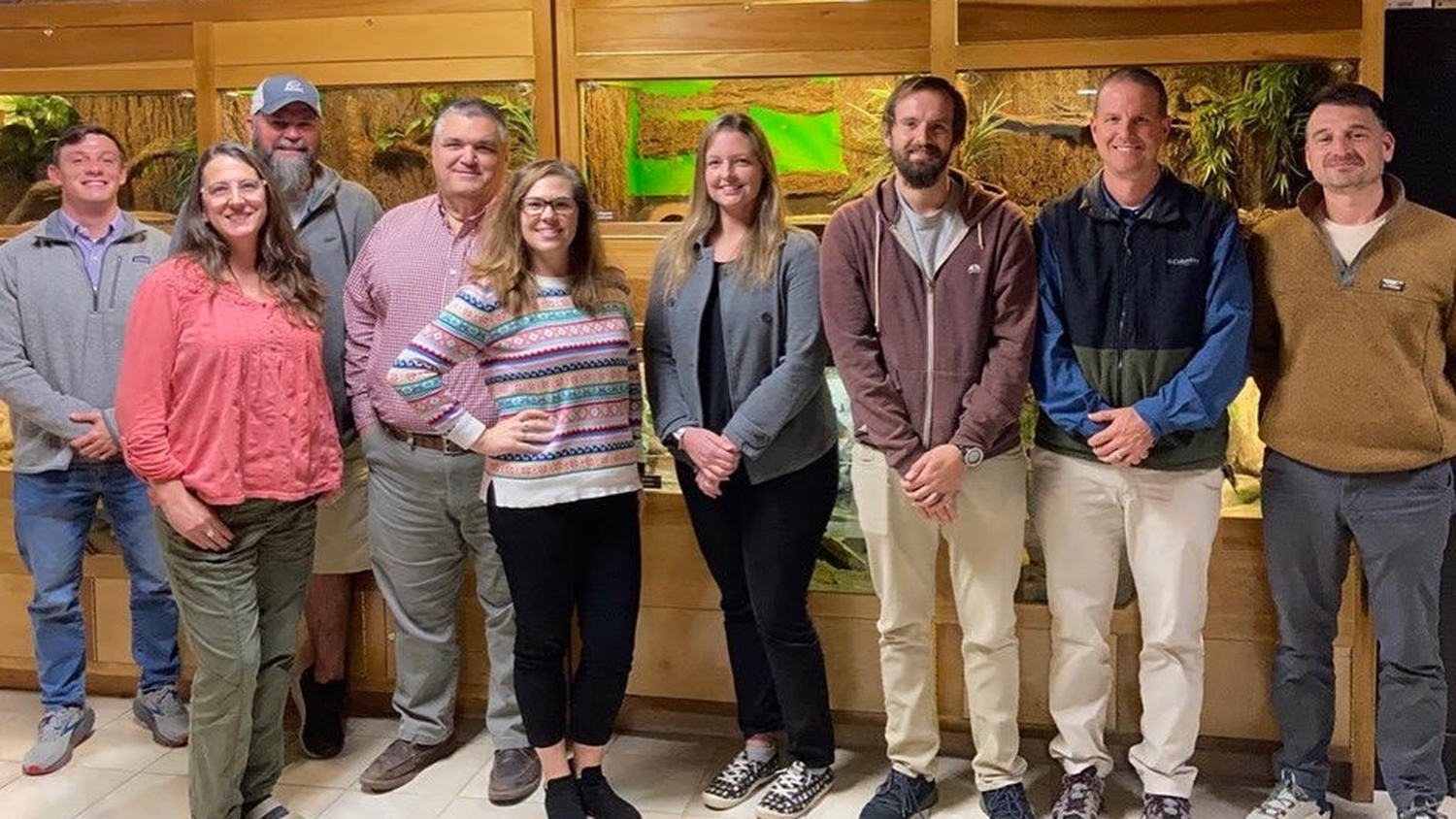 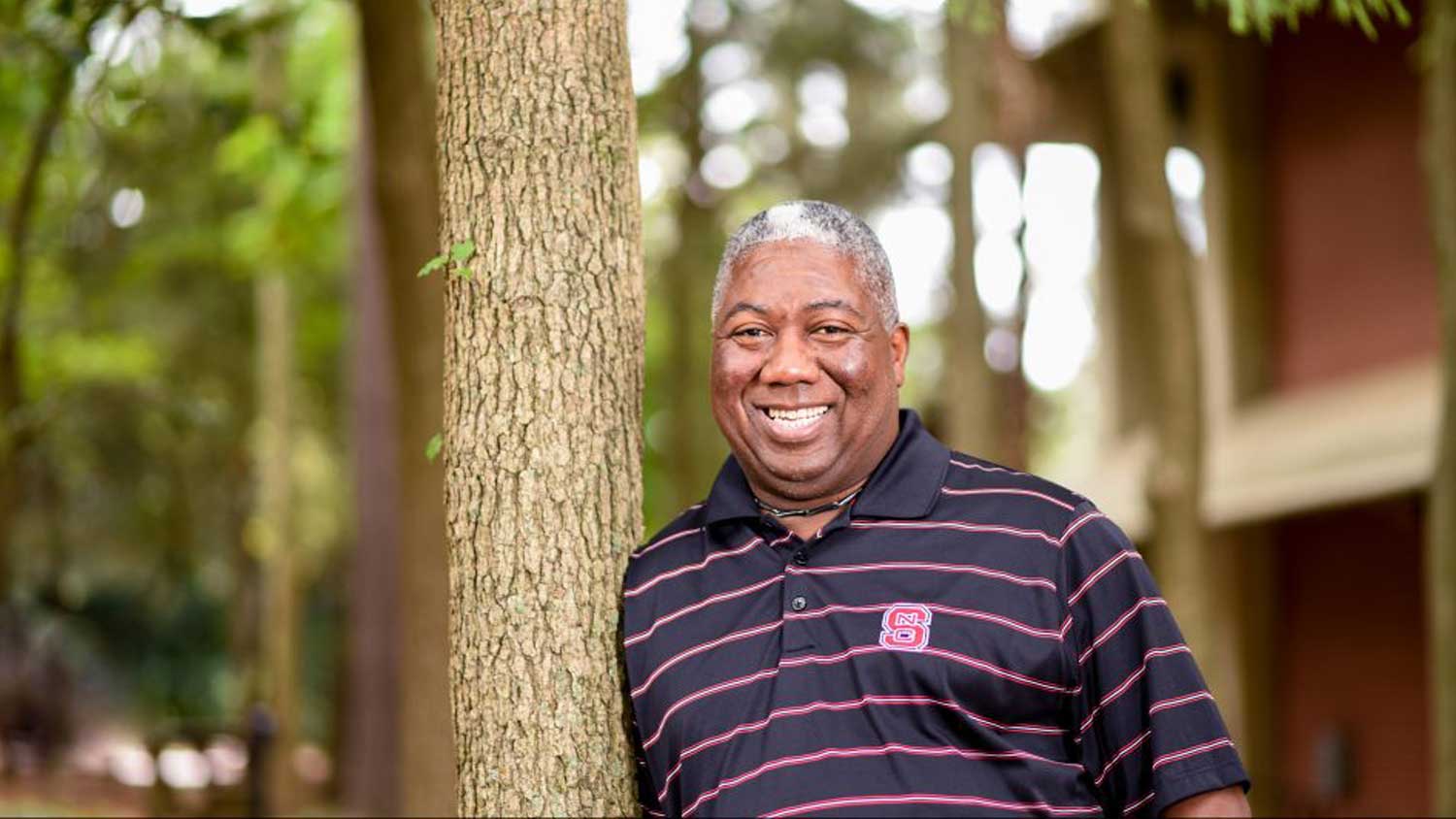