Most can agree that a good Christmas tree is one that “sheds” very little. North Carolina State University researchers are studying Fraser fir Christmas trees to improve qualities such as needle retention, which is their ability to hold onto their needles after they’ve been cut, as well as their overall smell and shape.

NC State’s The Abstract spoke to Justin Whitehill, assistant professor of forestry and environmental resources at NC State and director of the Christmas Tree Genetics Program, about everything we ever wanted to know about Christmas trees – from how long they last, to the science that scientists are doing to improve them using genetics.

The Abstract: How long do Christmas trees keep?

Whitehill: Generally, trees will “keep” through the holiday season to mid-January if they are watered and cared for properly, but it also depends on the species and the tree’s genetics. One of the reasons that the Fraser fir makes such a great Christmas tree, and why it’s called the perfect Christmas tree, is it has a very good ability to hold onto its needles after it’s been harvested.

TA: Are you working to improve needle retention in the Fraser fir?

Whitehill: Needle retention is a trait that is very strongly controlled by the genetics of the tree. Through the research efforts of the NC State Christmas tree genetics program, we’ve identified trees that are really good at holding onto their needles after harvest. Those trees were planted into a seed orchard and we are working to get those genetically improved seeds to growers, hopefully by 2028.

The NC State Christmas tree genetics program is more than 40 years old. So, my program is built on the work of those that came before me. Our genetically improved trees started out as seeds that were collected from natural wild stands across the range of Fraser fir trees in North Carolina. In total, the NC State Christmas tree genetics program identified 25 elite trees from an initial set of 30,000 to 40,000 trees. These elite 25 trees were selected after they had been evaluated for traits like needle retention, growth and form. Those elite trees form the basis of our genetic improvement program.

We’re working on Fraser fir trees so that less than 1% of the needles will fall off in the course of the tree’s life cycle after harvest. Comparing that to other species, and even Fraser fir that haven’t been genetically improved, you may lose up to 30% of the needles throughout the holiday season.

TA: Which Christmas trees are best for people with allergies?

Whitehill: The aroma of a Fraser fir Christmas tree is what a lot of people associate with Christmas. However, some people are sensitive to that intense aroma. I’m exploring that question with a consumer aroma scientist now to see if we can identify how people interact with these trees. For instance, what are the chemicals that consumers like and give a Christmas tree its characteristic aroma?

If you have allergies and you find that real trees bother you because of those aroma chemicals, you might do well with a tree that some growers consider to be non-allergenic like the Leyland cypress. Leyland cypress make very pretty Christmas trees and tend to not have an aroma, so there’s something out there for everyone.

For our program, we also need to consider how these compounds and aromas impact the pests of Christmas tree farms, like deer, which tend to be attracted to some trees but not others because of these unique chemicals. For instance, we think that there is one compound in particular that is a deterrent to deer in the field and is found in some Christmas tree species that are less preferred by deer. This compound is the same chemical responsible for the fresh aroma associated with lemons. This compound is controlled by the genetics of the tree. We need to balance out the trees that do better in the field because of these unique aromas with the preferences of people that will enjoy the aroma as a Christmas tree.

TA: What else are you working on?

Whitehill: The big one on the horizon is the cascading impact of climate change. I think we need to be prepared for what’s to come. This isn’t specific to Christmas trees alone, but all forest trees and crop plants around the world. We need trees that are going to be able to withstand or be resilient in those new future environments and climates. The other trait we are looking at is pest resilience. As climate changes, temperatures increase, the dynamics of pests and pathogens will change as well. We need to help our growers so they can continue to be successful.

Whitehill: It seems that maybe the winters aren’t as cold as they used to be. Because of that, we’re concerned about the possibility that pathogens and pest populations are starting to build up. Once populations of these pests increase, you start to see an increase in problems. This is something on the horizon we’re keeping our eye on.

Whitehill: What Oregon offers in the form of Christmas trees is different than what North Carolina has to offer. In my opinion, North Carolina has the premier species of Christmas tree. Fraser fir is a very unique species. It’s a species that was isolated to high mountain ecosystems due to the receding glaciers from the last ice age. Therefore, Fraser fir are only found naturally at high elevations – above 5,000 feet – along the Appalachian mountains. There are around six to nine little pockets of Fraser fir in these areas. They exist in this very small ecological niche. We’re lucky to have that species, and it’s the reason that North Carolina has the premier Christmas tree because of that unique species that is exclusive to our state. 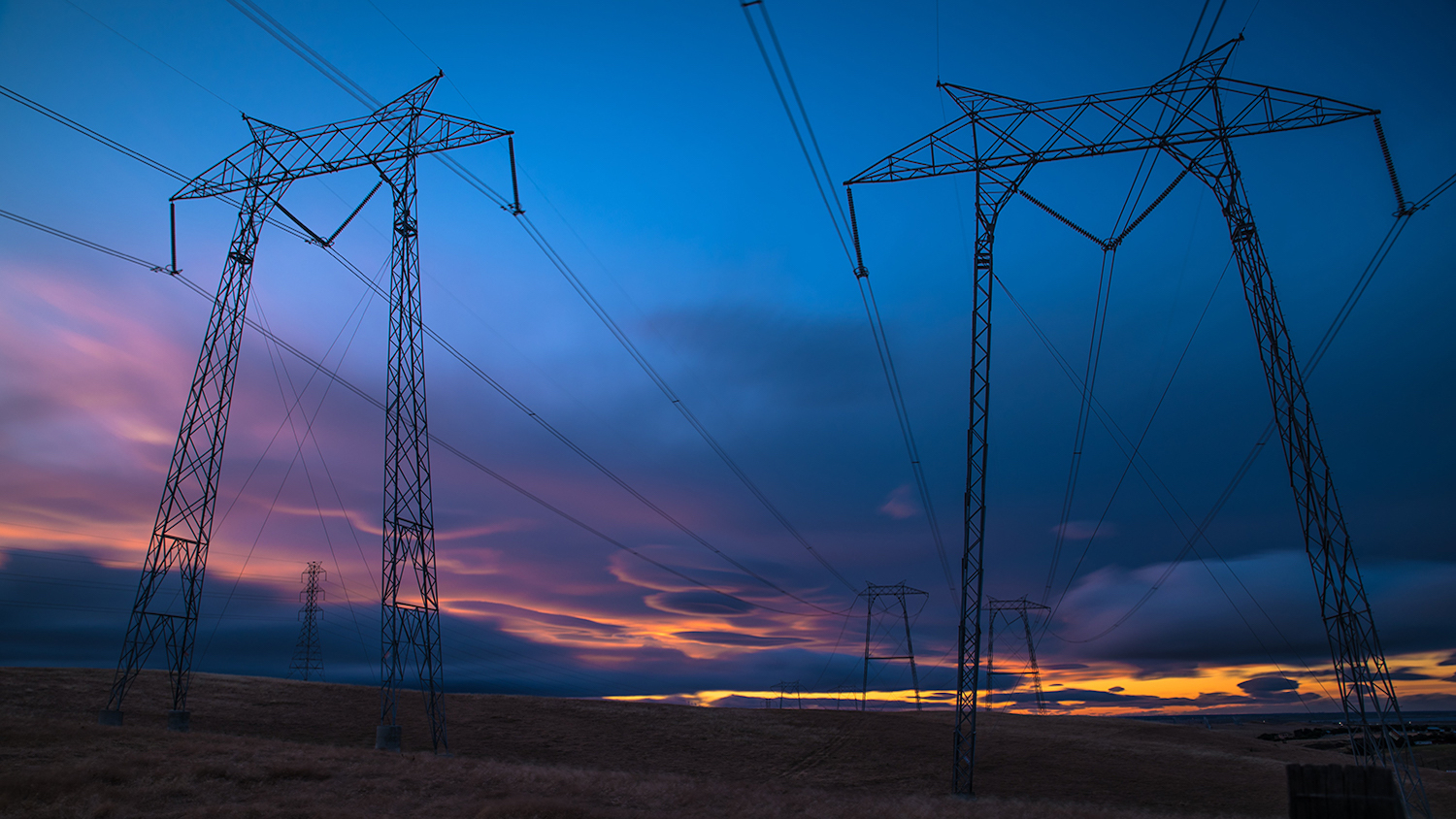 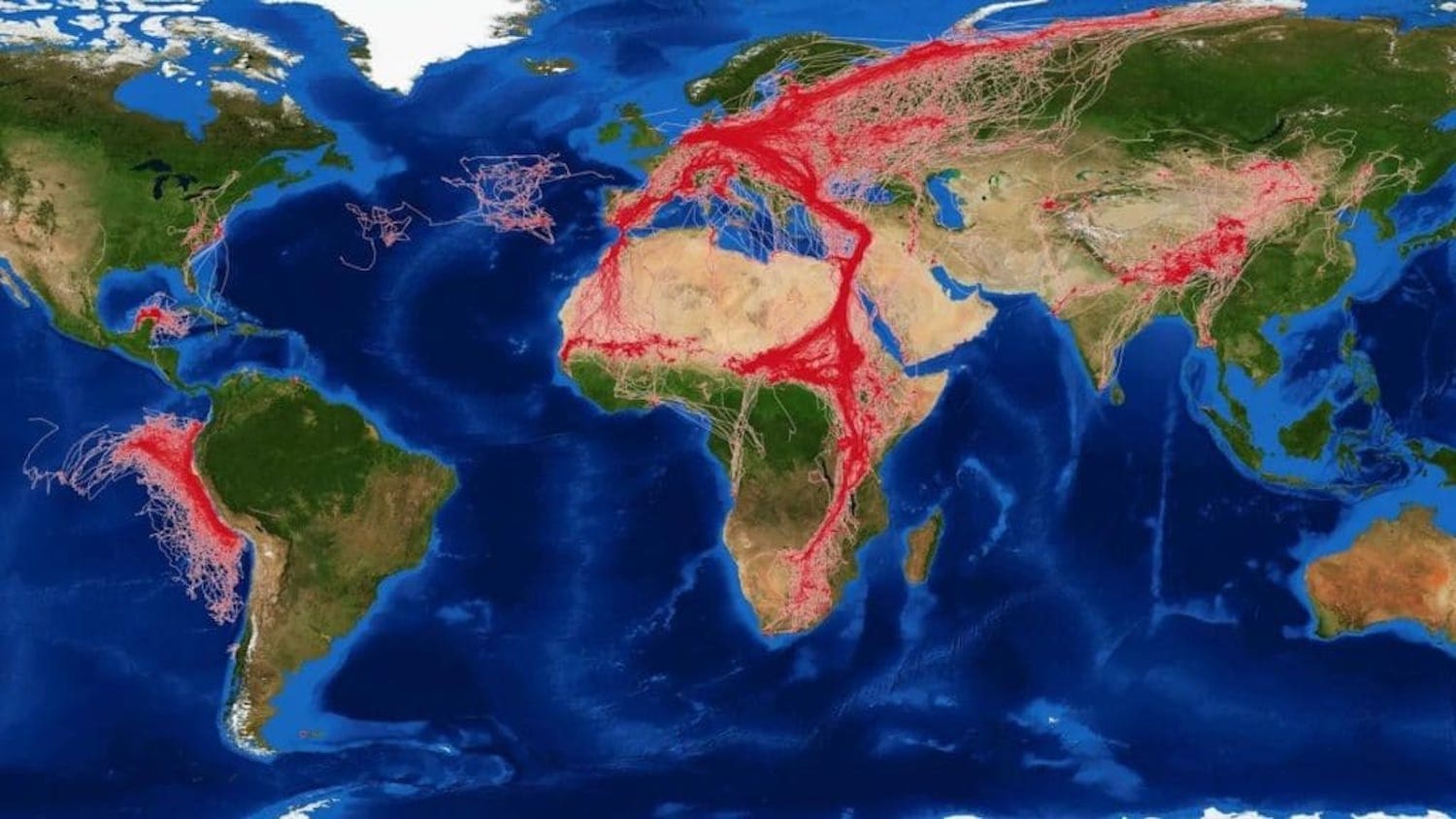 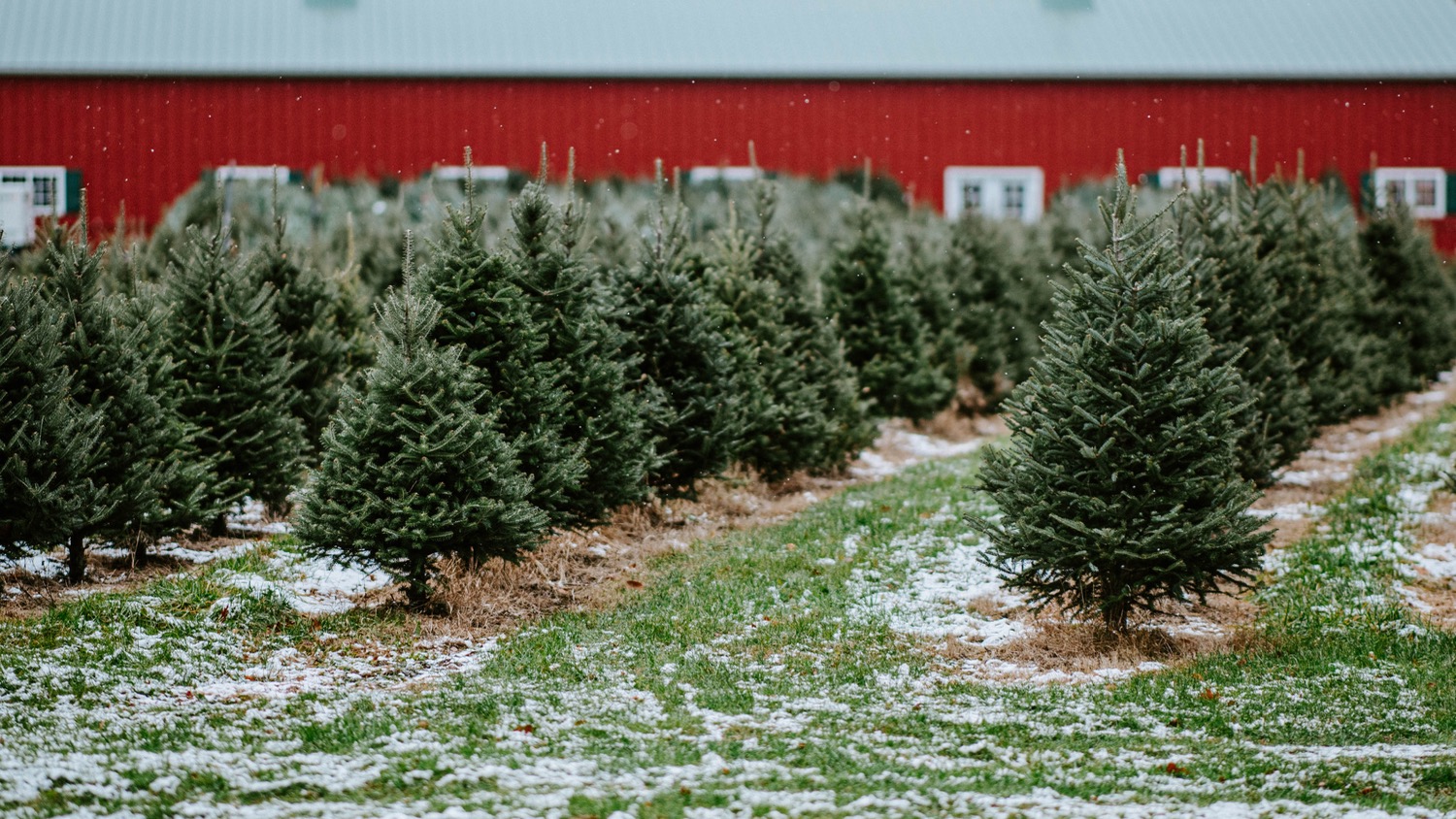