Many Americans still struggle to get their daily steps in, despite the physical and emotional benefits of walking as part of a healthy lifestyle. Where a person spends their day, however, can influence the likelihood that they will engage in moderate to vigorous exercise, according to a new study co-authored by researchers from North Carolina State University.

The analysis, led by former NC State postdoctoral scholar Oriol Marquet, used wearable sensors and satellite data to link people’s activity levels with the walkability and greenness of where they spent their time. “Walkability” accounts for factors like street intersection density and mix of land uses, while “greenness” is an indicator of the abundance of vegetation in an area. In 2012 or 2013, 354 working female adults from four sites across the United States each wore a GPS unit (which recorded a location every 15 seconds) and an accelerometer (which recorded movement and total number of steps taken) for one week. Researchers then mapped participants’ “activity spaces” and measured walkability and greenness within them.

Study participants who spent their time in places that were both very walkable and very green exhibited the highest levels of moderate to vigorous physical activity.

“To me, the most interesting thing is the interaction between walkability and greenness,” says Aaron Hipp, co-author of the study and Associate Director of Social and Behavioral Science Applications at NC State’s Center for Geospatial Analytics. “It’s intuitive––having places to walk to, with sidewalks that are shaded by trees. But it’s really rare to get both. A lot of places are walkable and urban, with few trees, or places are really green but they lack sidewalks, or nearby destinations like schools, work, parks, places to get coffee, groceries. It’s unfortunately rare to live or work in a neighborhood that has the walking infrastructure like sidewalks, destinations like a spot for lunch, and are green and shaded. This work again supports that the best environments have all three.”

Previous studies had examined the characteristics of residential neighborhoods to draw connections between physical activity and people’s environments, but this new study used wearable sensors (GPS units and accelerometers) to track activity across all of the environments encountered throughout a person’s day. The new findings suggest that having opportunities to walk between home, work and other destinations is likely to boost physical activity, as long as those areas are also very green.

If urban planners, landscape architects, and policy makers are interested in encouraging people to get more exercise during the day, the researchers say, “interventions to plant vegetation should focus on doing so in areas where walkability is high to maximize opportunities for physical activity.” 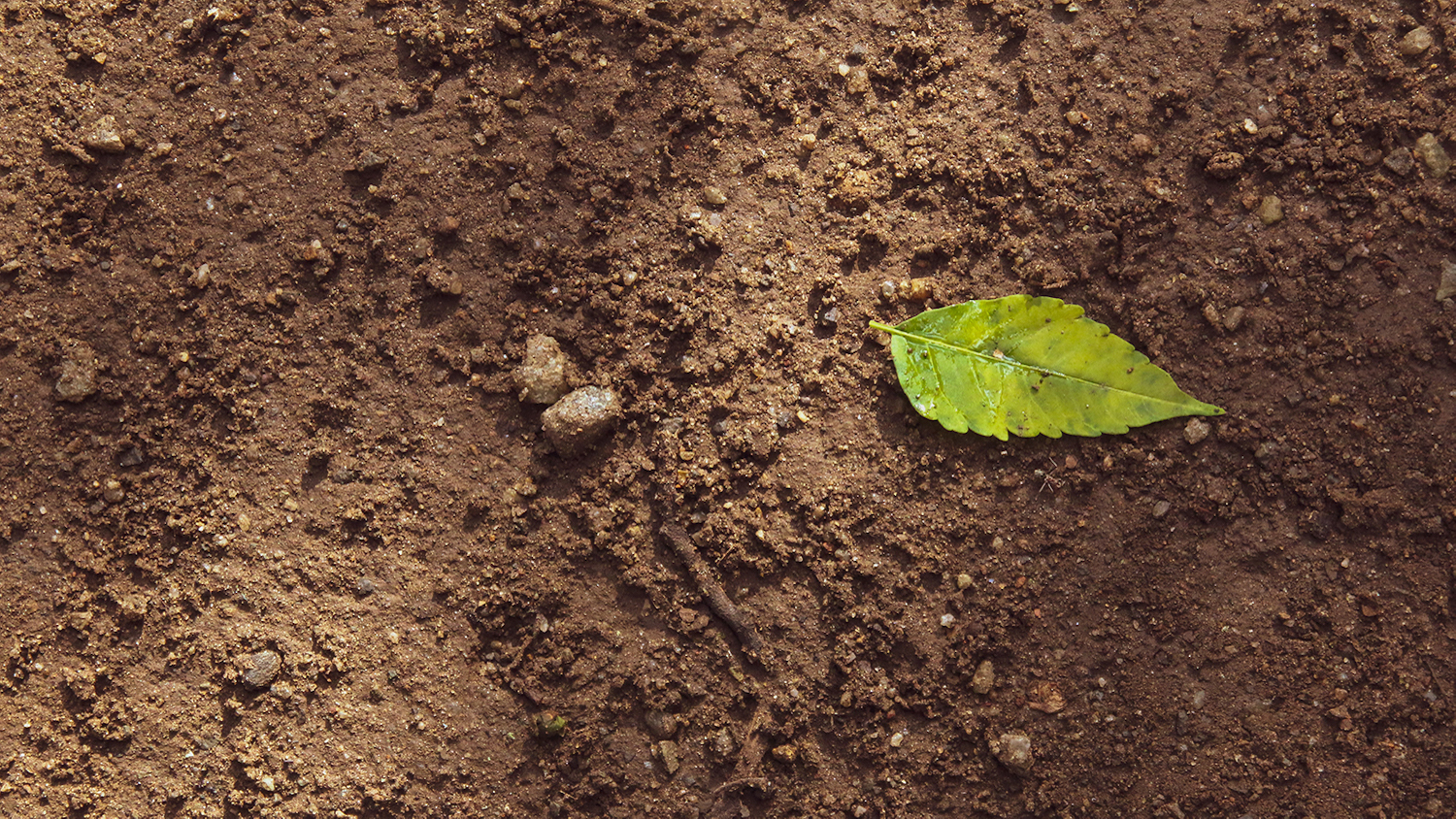