Fall Foliage Outlook 2022: When the Leaves Will Change Color in North Carolina

North Carolinians can expect to see the usual hues of orange, yellow, red and purple on trees as they visit leaf-peeping destinations across the state this fall, according to one NC State forestry expert.

“I think we’ll see leaves peak at about the same time as they have in recent years,” said Bob Bardon, a professor of forestry and environmental resources and the associate dean of extension at the College of Natural Resources.

Leaves can begin changing as early as late September, with colors peaking as early as mid-October. However, Bardon warned that it’s difficult to predict the exact timing of the process because it depends on how the weather unfolds throughout the fall season.

Sunny, but not hot, days and cooler nights provide the optimal conditions for fall foliage, with the lower temperatures slowing the production of chlorophyll — the pigment that gives plants their green color — and sunlight increasing sugar production.

As chlorophyll declines, carotenoid (orange) and xanthophyll (yellow) pigments emerge from within the leaves. Meanwhile, the increasing concentration of sugar produces a third pigment, anthocyanin, which creates hues of red and purple.

Warmer temperatures can cause leaves to remain green longer, delaying the onset of fall colors. The Climate Prediction Center’s outlook shows that the Southeast could experience above-average temperatures through November.

“It’s going to be a bit warmer in the southern Appalachians this year, but we’re probably not going to see much of a delay in fall colors,” Bardon said. “If there is a delay, it will only be by a few days. Most people probably won’t even notice it.”

Some parts of the Piedmont and Coastal Plain regions are experiencing mild drought, which can cause leaves to die before they reach peak color. But an above-normal Atlantic hurricane season could alleviate these conditions.

On the other hand, the wind and rain associated with tropical storms can knock leaves off trees before they reach peak color, according to Bardon. Additionally, cloudy days and rainfall can reduce sugar production within leaves, lowering color intensity.

“We haven’t had a hurricane yet. So it’s a bit later than we normally see. That may give us an indication that fall weather is going to last longer,” Bardon said.

Bardon added that if North Carolina isn’t impacted by any major storms in the coming weeks and begins to experience cooler temperatures, leaf peepers could begin to see minimal color changes at higher elevations in the mountains as early as the first week of October.

Once fall foliage begins to appear throughout the mountains, the color changes will gradually move across the state to the coast, according to Bardon. Coastal areas usually see color changes one or two weeks after the other regions.

According to the Farmers’ Almanac, fall foliage will peak across the inland regions of North Carolina between October 12 and 28. Meanwhile, along the coast, foliage is expected to peak between October 19 and November 4.

Bardon cautioned, again, that if temperatures trend warmer and tropical storms become more prevalent, it could delay fall foliage by a couple of days and even mute the colors. “Any deviation from sunny days and cooler temperatures could impact the leaves.” 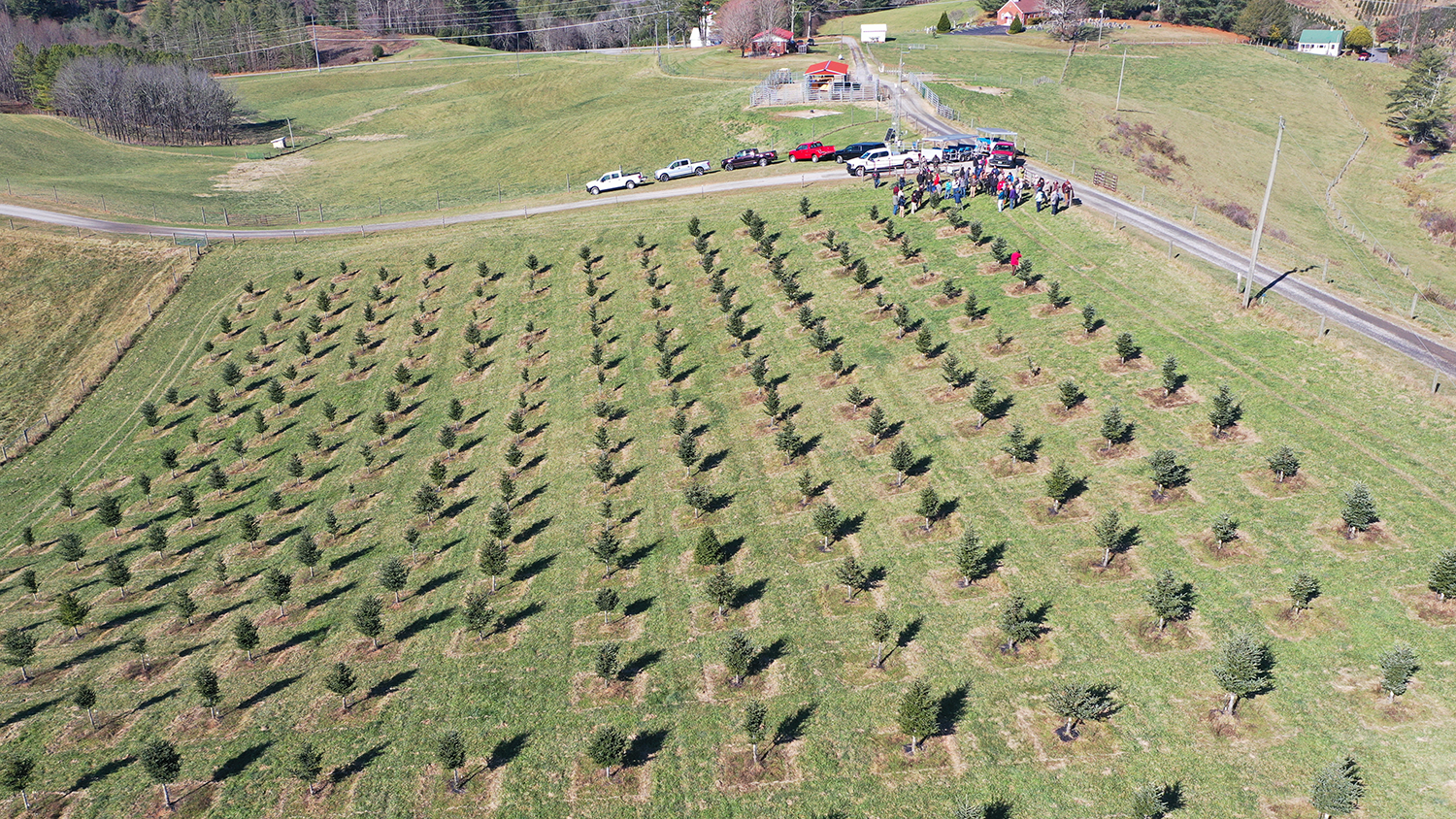 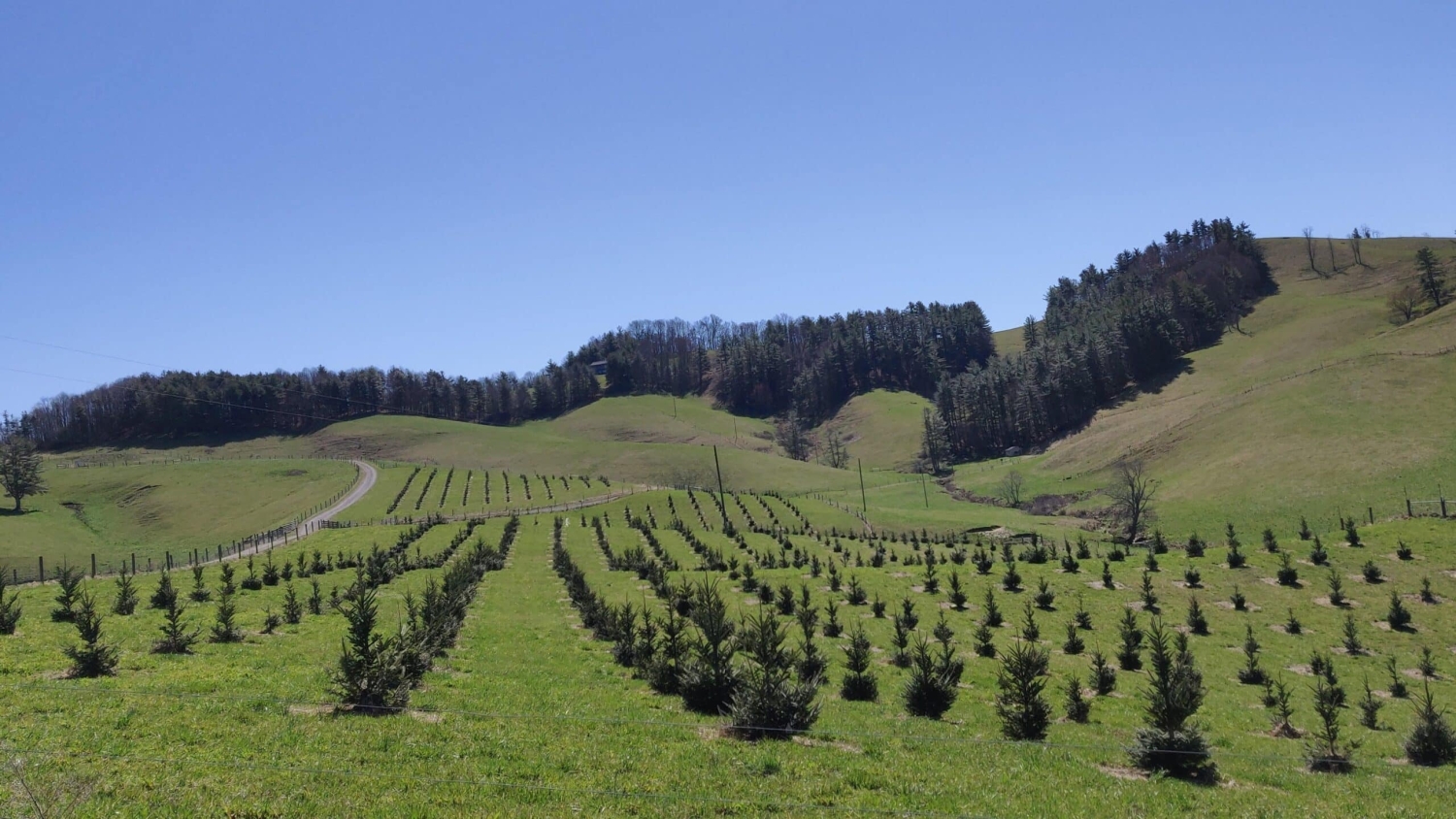