The NC State College of Natural Resources is pleased to recognize Marcus Martin as its 2020 Distinguished Alumnus of the Year for his esteemed career and 50-year commitment to advancing diversity, equity and inclusion.

A 1970 graduate of pulp and paper science and technology and a 1971 graduate of chemical engineering, Martin was the first African American varsity football player at NC State. He went on to become a founding member of the university’s Board of Visitors and was the commencement speaker at the fall 1997 graduation exercises.

Martin was a leader in the medical field and has continued to give back to the College of Natural Resources as an advisor on diversity, equity and inclusion programming. After graduating from NC State, Martin became the first African American graduate from Eastern Virginia Medical School and the emergency medicine residency program at the University of Cincinnati.

Martin also served as the co-chair of the UVA Health System Diversity Council, the vice president and chief officer for diversity and equity at UVA, and an inaugural member of the UVA Women’s Leadership Council.

“Dr. Martin has been a trailblazer for African Americans in everything he has done for the last 50 years. From walking on as the first African American varsity football player at NC State to earning his medical degree to becoming Vice President and Chief Officer for Diversity and Equity at UVA, he has been an inspiration and continues to create opportunity, integrity and equity in academics,” said Myron Floyd, dean of NC State’s College of Natural Resources.

Martin was recently recognized during the annual “Evening of the Stars,” an event presented by the NC State Alumni Association to recognize alumni and friends of the university who have given back to their professions, communities or alma mater. 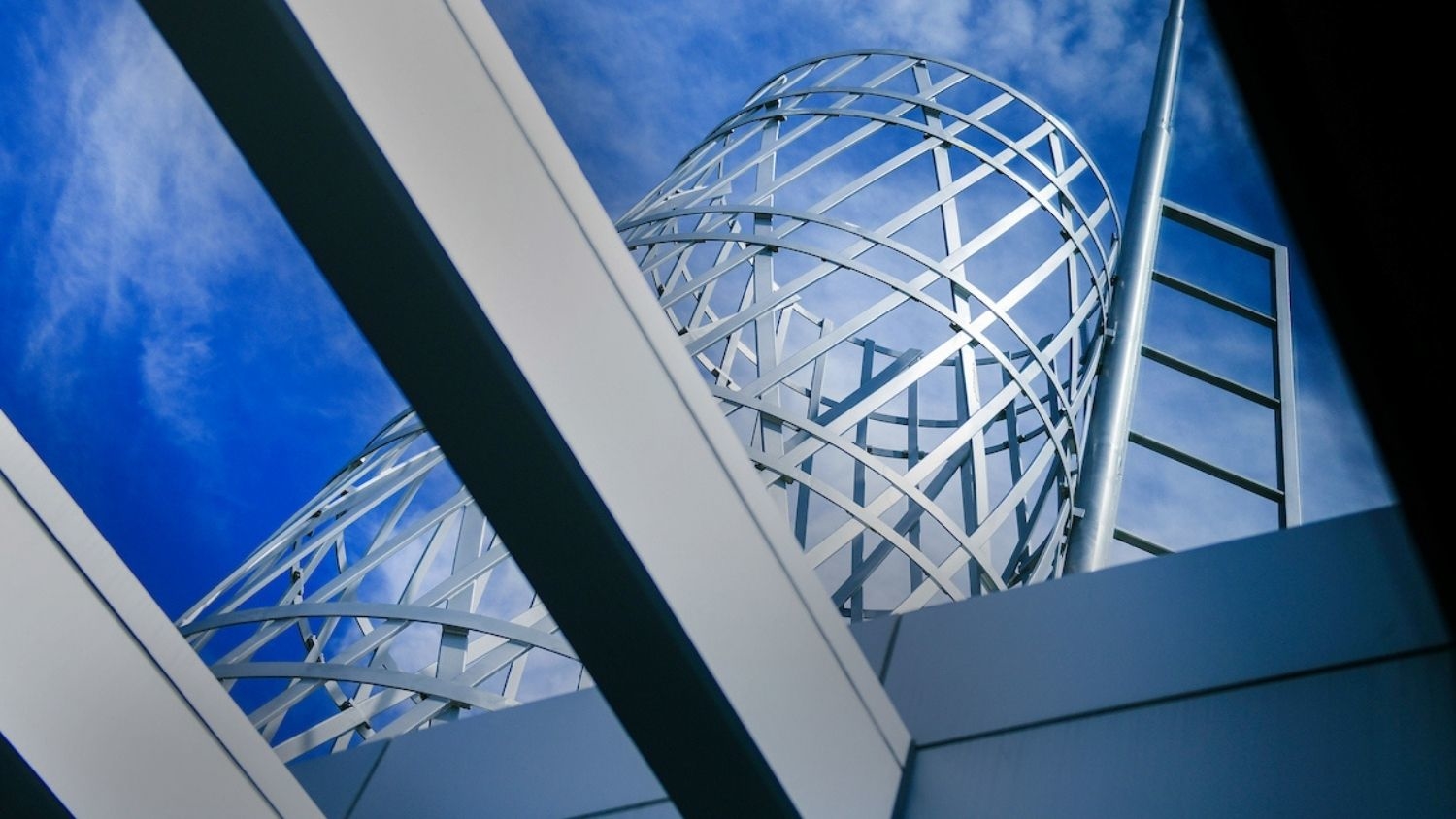 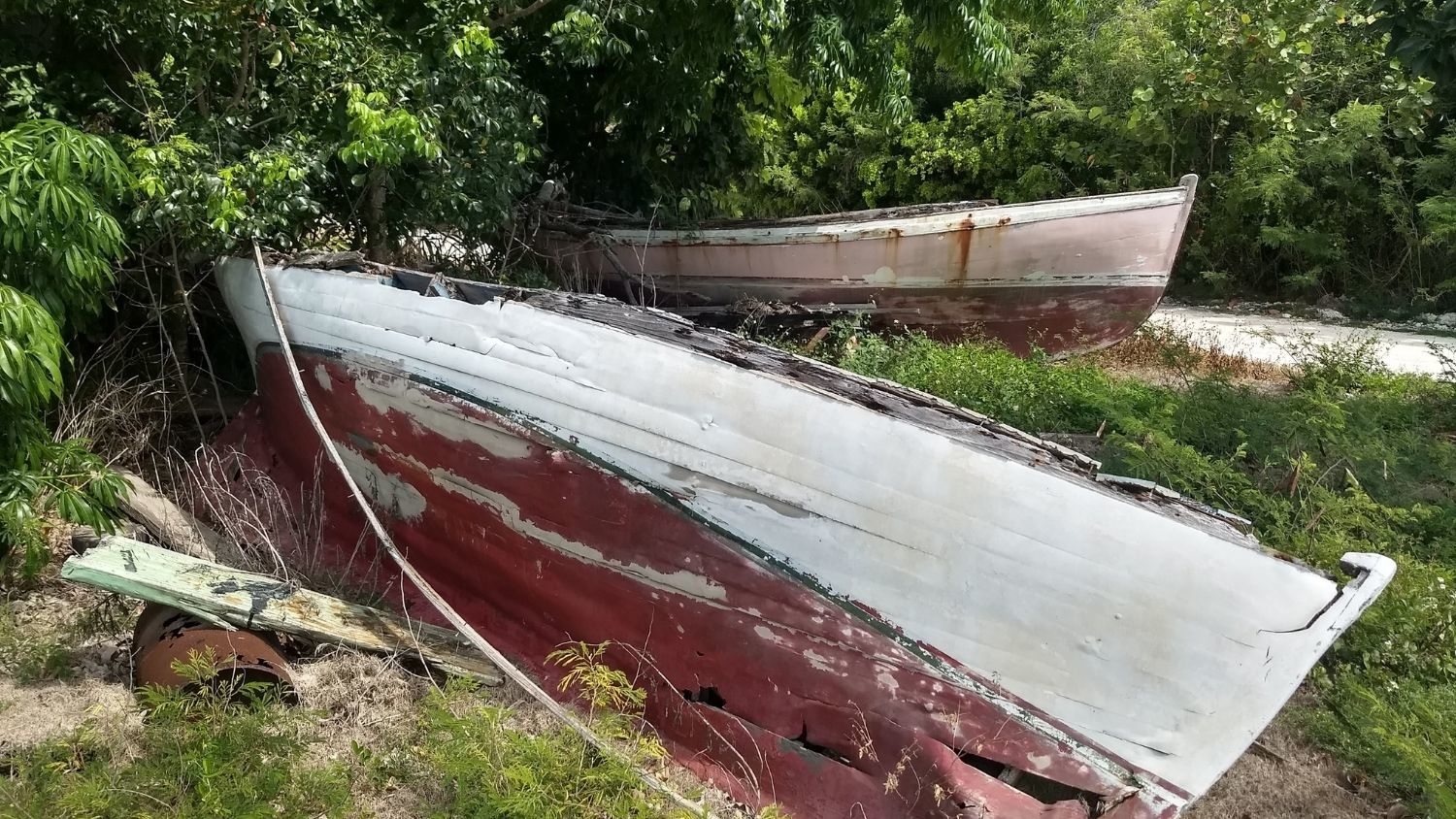