Professional Engineer and Center for Geospatial Analytics graduate student Paul Schrum recently patented an innovative approach to roadway design that will make developing and visualizing roadway plans a lot more precise. Paul’s patent establishes a method to model a road corridor continuously along its length, removing some of the abstraction that usually goes into designing and building roadways. His invention––which he calls RM21, or “Roadway Model for the 21st Century”––improves upon traditional approaches to roadway design and may even help reduce the risk of roadway design problems, like the inadvertent creation of spots where cars are prone to hydroplaning.

Typically, roads are designed and built using a series of cross-sectional computer drawings that serve as snapshots of the proposed road every 50 feet along its length. These cross sections allow designers to picture components of the planned road from edge to edge––from shoulders and drainage ditches on the outside to medians in the center––and anything that may be underneath or above the eventual surface, such as soil that must be removed or utility pipes and wires that must be added before paving.

Understanding a road as a series of limited snapshots, though, has its drawbacks. When designers create the cross sections, “the whole road appears smooth in their head, but it’s not smooth in the computer” models, Paul explains. It will also not be smooth for the construction team that must use the cross sections to build the road.

Paul’s newly patented mathematical model, however, essentially eliminates the problem of missing information between snapshots. His invention allows realistic visualization of cross sections along the entire road length and even enables engineers to perform important calculations that could make it easier for them identify potential trouble spots on the road before it’s built.

Hydroplaning becomes a real danger, for example, when rain is not able to drain quickly from pavements––because the slope is too shallow from the road surface to the drainage ditch. A single cross section may identify the location of a potential hydroplaning trouble spot, but it will not show how far that trouble spot extends; if the extent is shorter than 50 feet, it might not be shown in the cross sections at all. Paul’s method will allow engineers to measure “the exact length of the critical area” anywhere along the roadway and make changes to the design, reducing hydroplaning risk before construction begins.

His high-resolution approach also will allow road plans to be 3D printed or carved using a computer-controlled router to create scaled physical replicas; potentially, these could be used for the Center for Geospatial Analytics’ Tangible Landscape displays or exhibited at public meetings for viewing by multiple groups without the need for a computer or specialized software.

Paul’s insights, and ultimately his recent patent, emerge from two decades of experience in roadway design in North Carolina. You may even have driven on some his handiwork in the state. As a roadway design engineer with the NC Department of Transportation in the late 2000s, Paul developed many roadway plans, including one that expanded a stretch of Leesville Road in Raleigh from two lanes to four, relieving congestion and adding medians, bike lanes, and sidewalks.

Throughout his career, “I wanted to innovate,” Paul says. In 2015, having worked in roadway design, software development, and roadway design consulting for many years, he returned to NC State, where he had received his Bachelor of Science in Civil Engineering in 1987. Following a drive to experiment and create new methods, Paul enrolled in coursework for the Center for Geospatial Analytics’ graduate certificate in Geospatial Information Science, then advanced to the professional master’s in Geospatial Information Science and Technology (MGIST) one year later. In pursuing the advanced degree, Paul says he is studying to “get skills and knowledge to work on what really interests me most” and the credentials too.

His patent will go a long way in helping him to pursue his research goals. He plans to continue to develop the mathematical model, investigating how to extend it to many different applications, even to the modeling of existing landscapes on large spatial scales. It’s important to him that the model be accessible to other students and researchers as well. “I want it to be used in research, so there’s no charge [to use the patented model] unless the work results in a [commercial] product.”

Paul filed his patent paperwork in February 2014, and received confirmation of its approval in January 2016. You may view the full patent here. 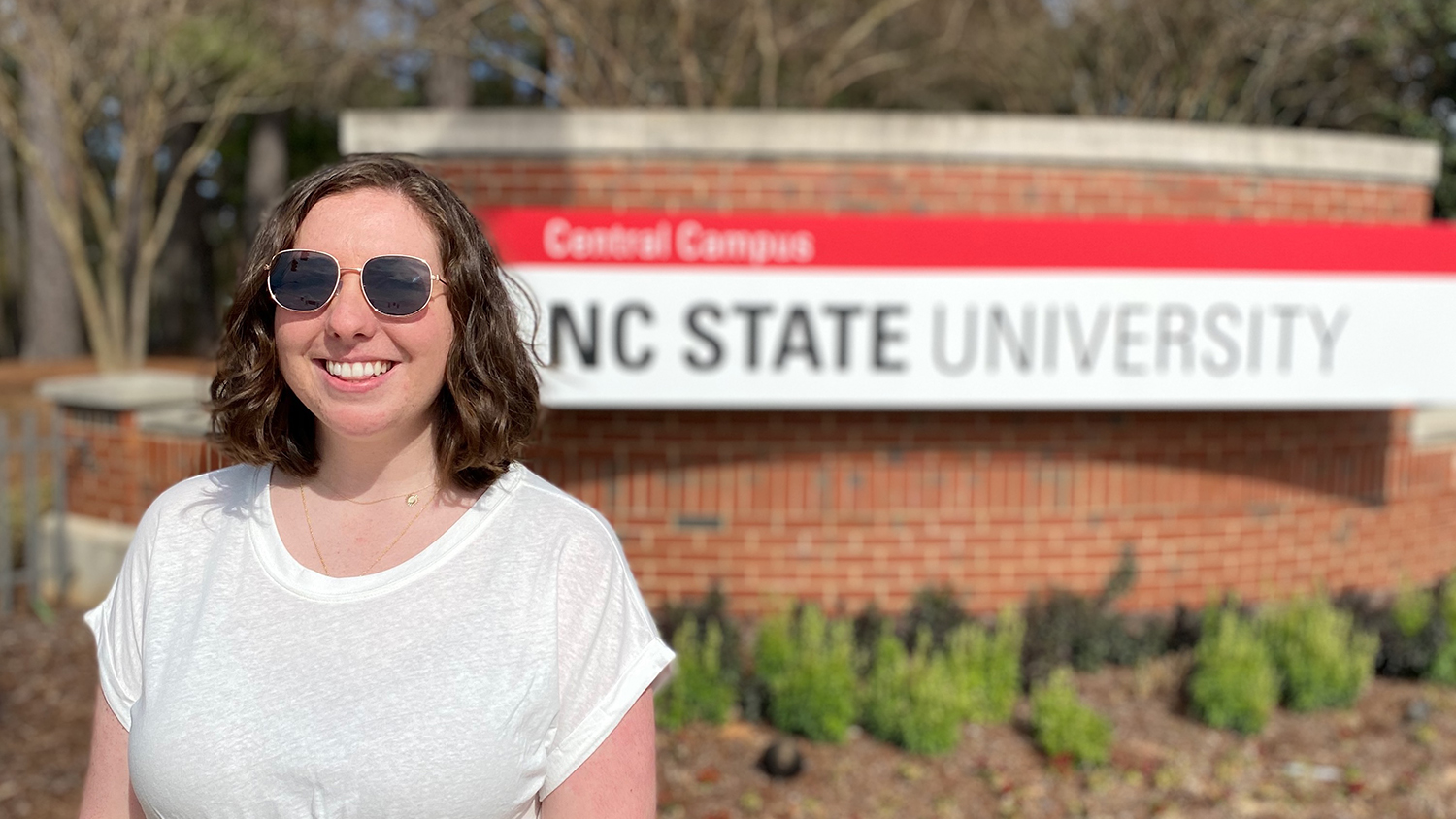 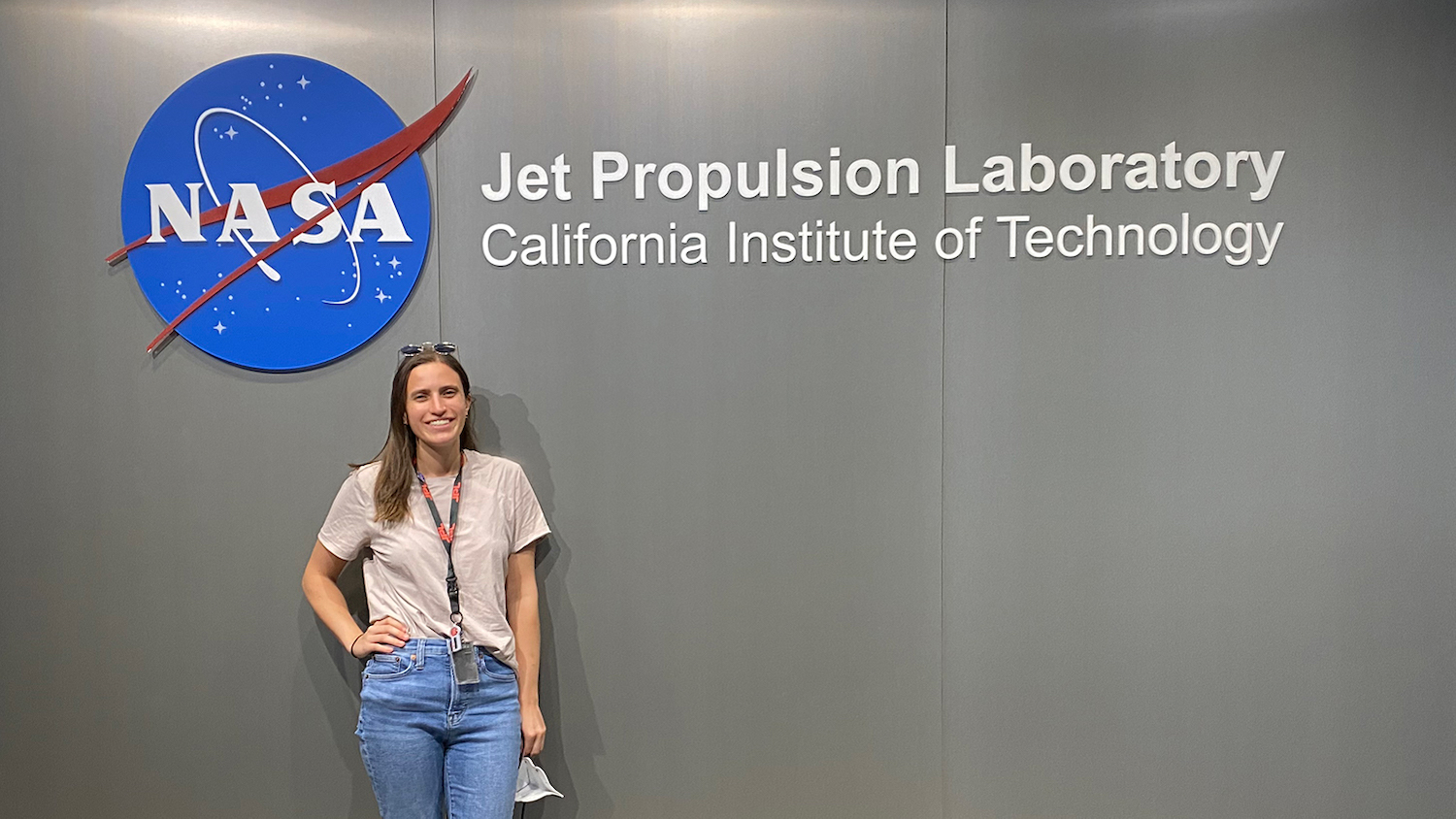 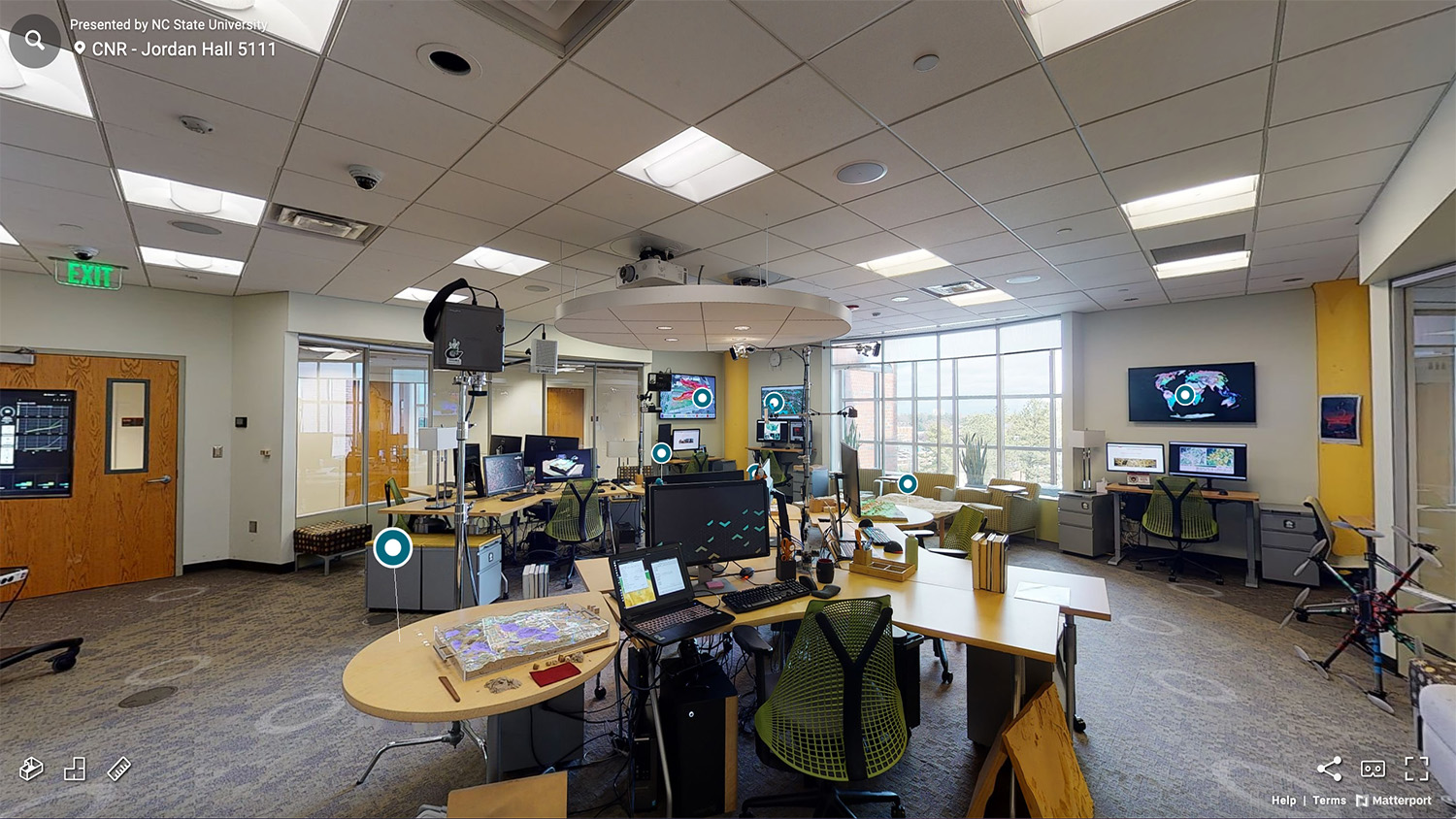