Norman Urbanek, a senior in the Department of Forestry and Environmental Resources, is a shining example of how hard work, despite the struggles facing many students in today’s pandemic, pays off. Urbanek is bringing his skills to the forefront through an undergraduate research assistantship made possible through funds from the College of Natural Resources’ Office of Diversity and Inclusion and the Provost’s Professional Experience Program.

“The more I’ve done the work with my research, the more I’ve opened my eyes up to more possibilities like graduate school and finding something to really hone in on, like geospatial analytics on emission dispersions and different ways communities are affected by pollution and environmental laws that affect them,” Urbanek said.

But it wasn’t always like this for Urbanek. Like many students learning during the COVID-19 pandemic, Urbanek has faced academic and personal challenges. During the onset of the pandemic last March, Urbanek’s family became worried about money, and Urbanek began working as much as he could, on top of his schoolwork.

“I kind of put school behind me because I was more worried about being able to afford my car payments or being able to still pay rent and have somewhere to live,” Urbanek said. “A lot of the jobs I used to work during the school semester, including the library, went on pause and they were a major source of income for me, so I had to focus on things other than school to get my foot down and get my groundings.”

Despite these challenges, Urbanek has become more engaged and confident in his learning after reducing his course load and performing research with Jennifer Richmond-Bryant, an associate professor of the practice in the Department of Forestry and Environmental Resources and the Center for Geospatial Analytics at NC State’s College of Natural Resources.

“Norman made very insightful contributions to my class; it was clear that he had other stressors, so I wanted to get him involved in research where he would be more focused on academics,” Richmond-Bryant said. “Knowing how strong his contributions were, I felt confident that he would do well and thrive in a research position.”

These funds can make a real difference for students in the college, according to Richmond-Bryant. “It allows students who don’t necessarily see themselves as researchers to test out that role and assume it and benefit from the one-on-one mentorship that you have when you are in a research position. I think that’s really enriched Norman’s experience here, and I think students who participate in undergraduate research really have a greater depth of learning than those who just go through the classes.”

An abstract of Urbanek’s research, which focuses on how air pollutants affect different communities, especially the disparities facing minorities, was recently accepted by the National Council on Undergraduate Research. Since last summer, Urbanek, who is majoring in environmental technology and management, has been performing an analysis of racial and economic disparities in burdens from hazardous air pollutant emissions. His work has involved updating an R Statistical Programming code for the analysis and performing background research about the health impacts of hazardous air pollutants.

Through this research, Urbanek has uncovered some unsettling facts from U.S. Census data. For example, out of the 19 hazardous air pollutants identified in the study, emissions burdens for 16 have been greater in Black communities compared with the total U.S. population. In white communities, this number rests at only two of the 19. This is only from the first set of Urbanek’s results, as he still needs to explore county-level data and map the results. Ultimately, Urbanek plans to write a paper on his research.

“After I was able to start research with Dr. Richmond-Bryant — and she’s really helped out — I talked to Dr. Stacy Nelson, the interim associate dean for diversity and inclusion, about how I am as a student and what I could possibly do,” Urbanek said. “Then they were able to give me some more funding to allow me to do more research and that really just opened my eyes and mind up. I’ve really felt like this is something I can do and I would be happy with. It’s really turned my whole perspective about school as well as my attitude toward school.”

In his spare time, Urbanek is strongly involved with activism. “Being able to see some disparities from my research has made me personally want to go a step further and get involved with environmental protection groups and environmental justice organizations and see what I can do further to help out in other ways that aren’t necessarily related to research.”

When Urbanek knows individuals who will be out demonstrating, he does whatever he can to help them out, whether it be through water or snacks or through raising money. In the past, he used his musical talent to make a project where the proceeds benefited up to 10 organizations participating in Black Lives Matter demonstrations throughout North Carolina.

Drawing upon his own experiences, Urbanek has words of wisdom for other students who may be struggling amid the current realities facing them. “Reach out to your professors; they’re struggling, too. Don’t try to tough it out by yourself; everybody will be understanding and try to help out,” he said. 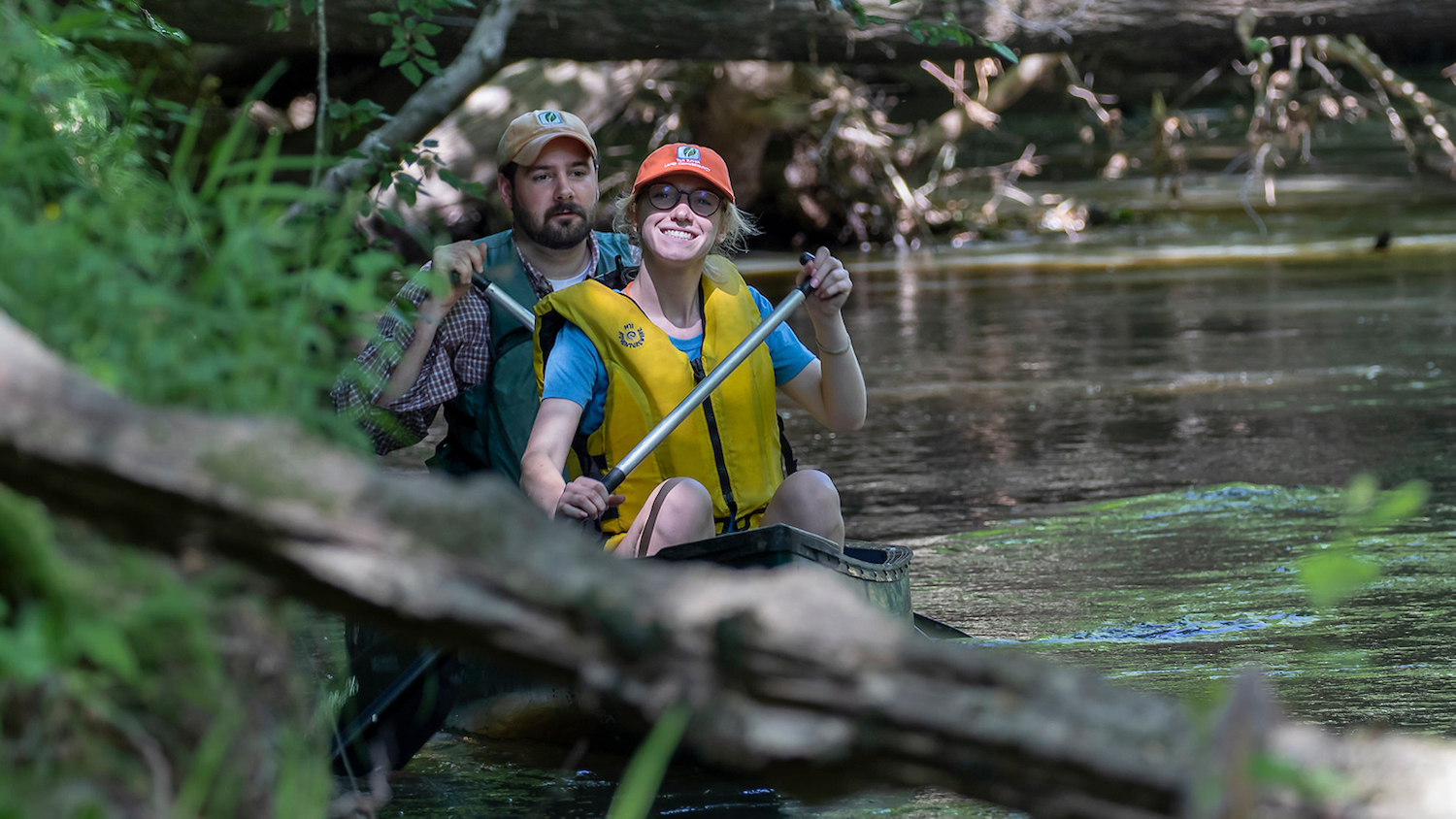 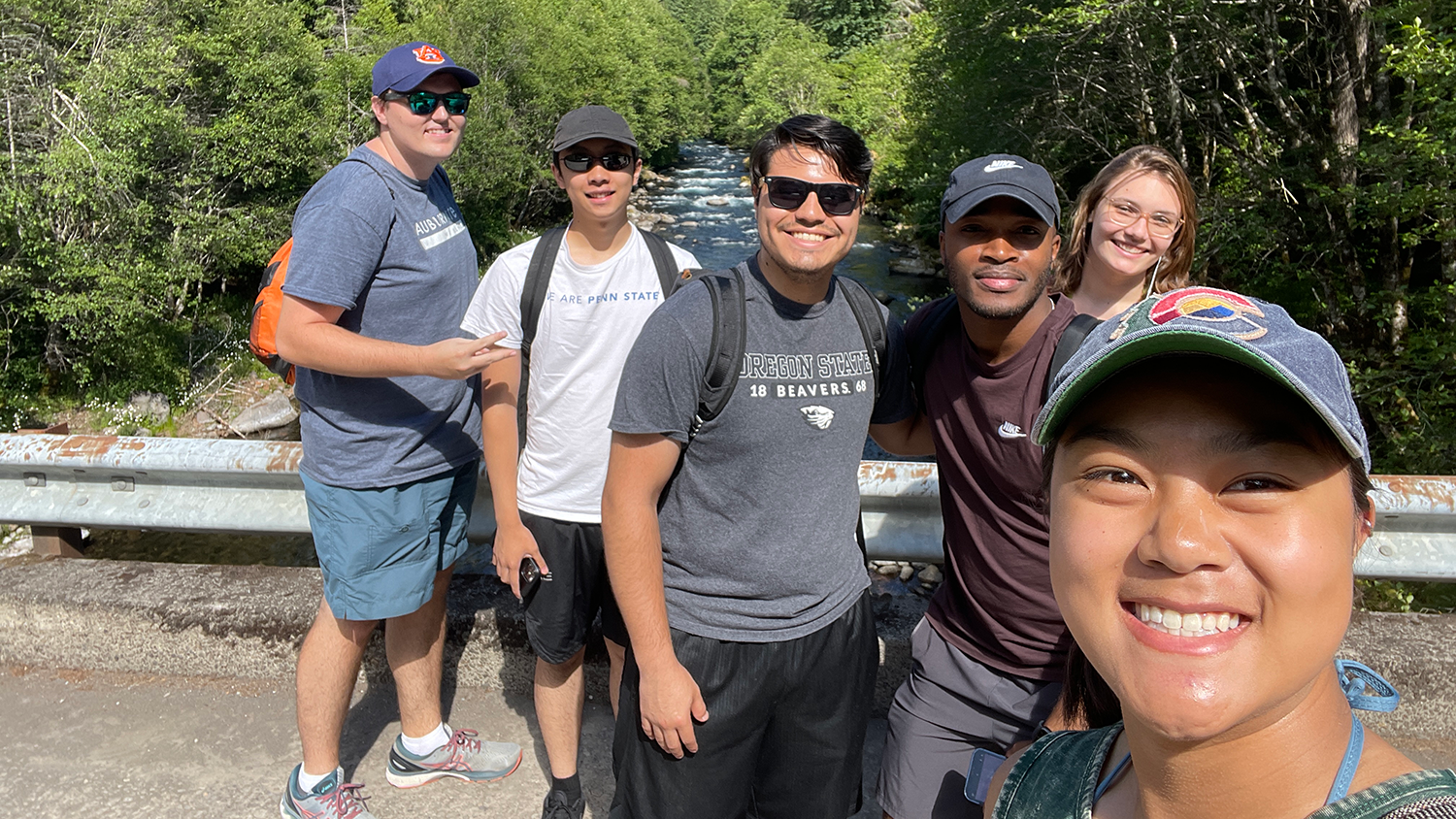 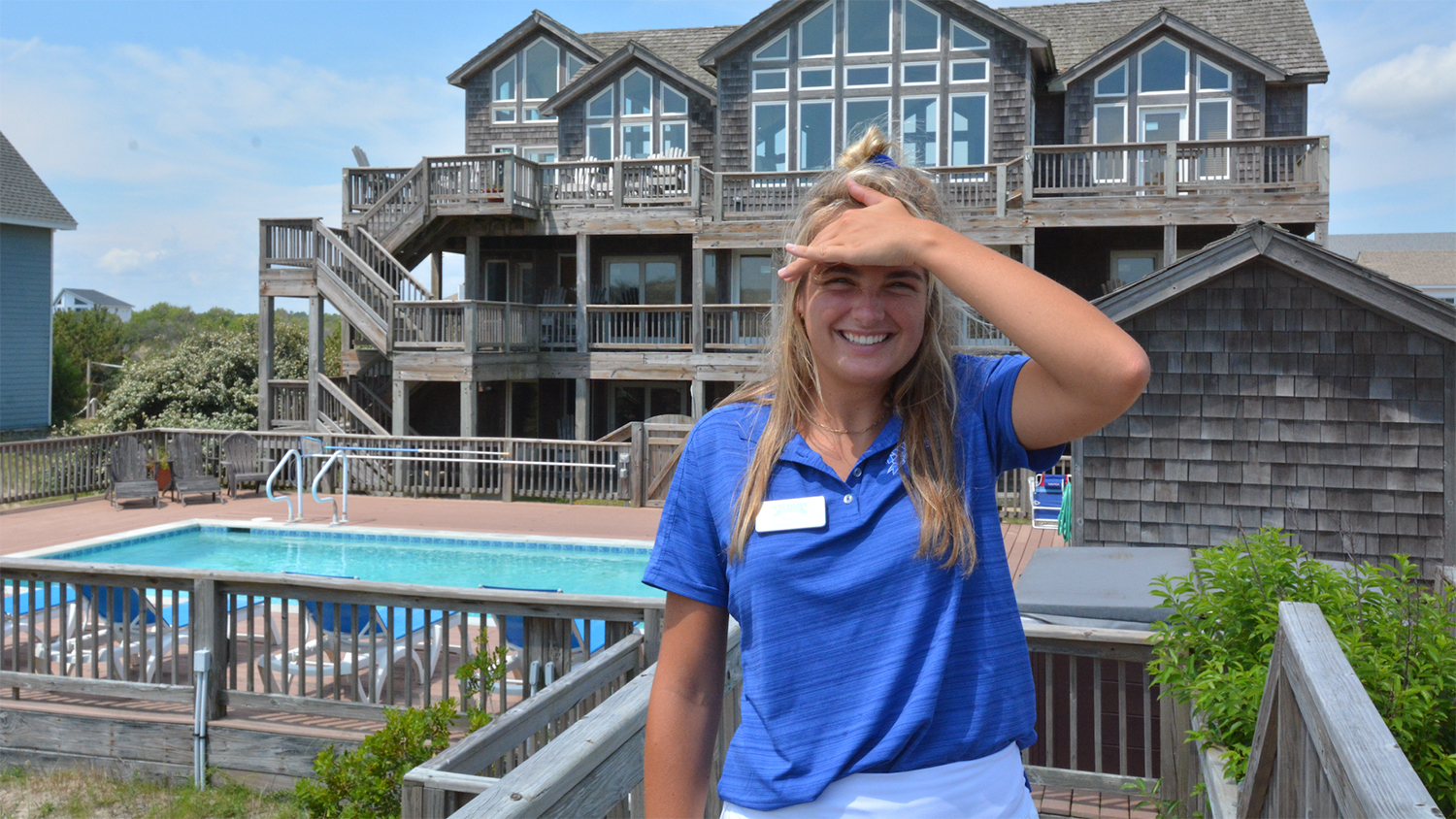 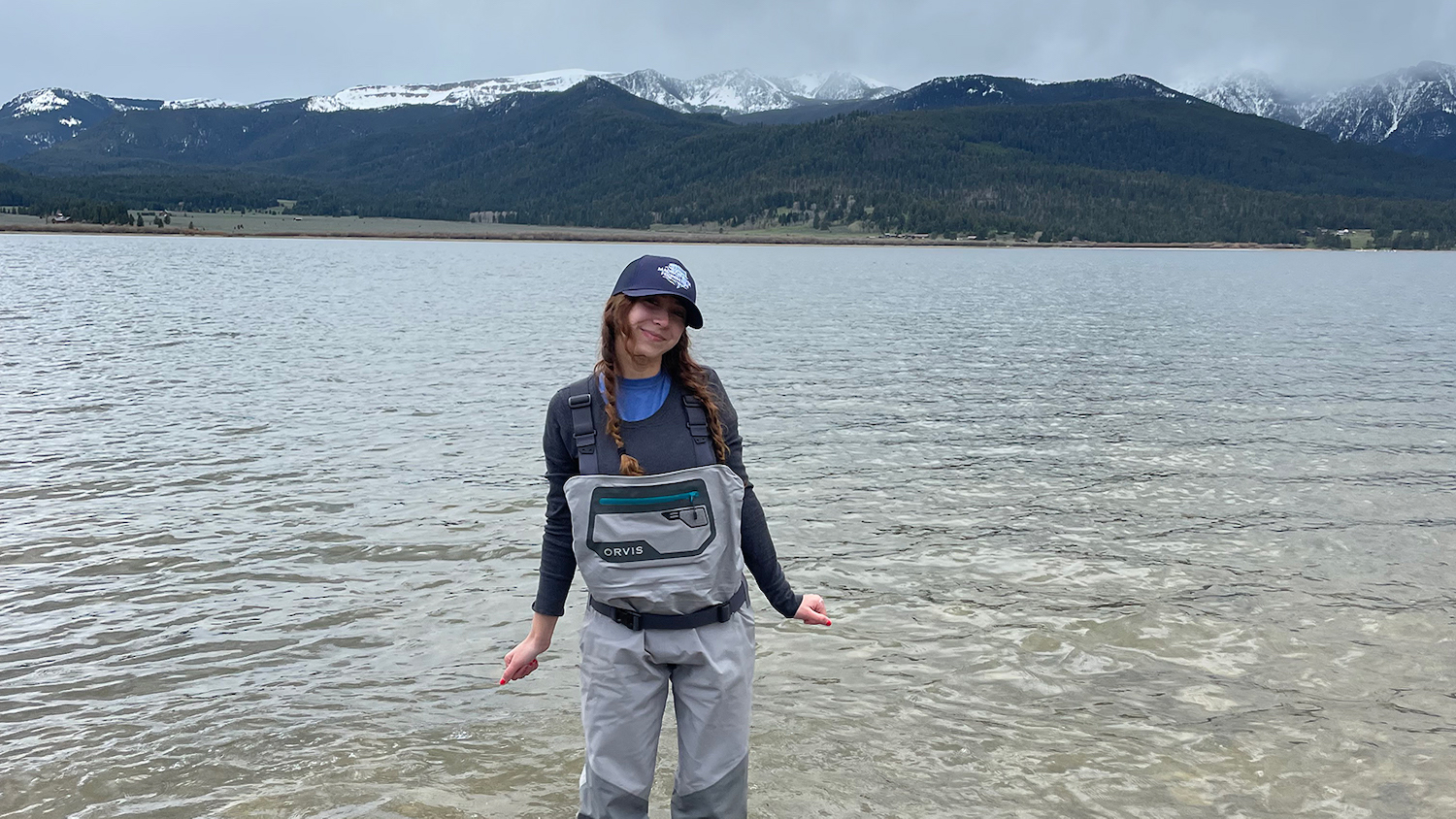