The western United States is currently experiencing severe drought, particularly in California and the Southwest. As of June 10, 88.5% of the West was in moderate to exceptional drought, compared to 42.17% at the same time last year.

Drought is often associated with an increase in wildfires, which were seen across the region in 2020. However, it can also impact the nation’s electrical system, potentially leaving millions of people without air conditioning and other essential services.

We reached out to Jordan Kern, an assistant professor of forestry and environmental resources at the College of Natural Resources, to learn more about the drought and its potential impact on the power grid. Check out the Q&A below for expert commentary from Kern, whose research focuses on water and energy systems analysis.

The drought is mostly being caused by abnormally low precipitation (i.e. snow). Across the West Coast and in the Southwest, the availability of surface (river, lake) water is determined primarily by how much it snows/rains in the winter. Winter snow melts during the spring, and the snowmelt flows downstream from higher altitude areas until it is captured by dams and reservoirs, which are used to store the water and deliver it gradually to the people and places that need it (farmers, urban areas).

When it doesn’t snow or rain much during the winter, less water flows in rivers and into reservoirs. Especially if multiple consecutive years experience low precipitation levels, water availability in reservoirs can become very low.

Large year-to-year swings in precipitation are normal out West, and these ups and downs tend to be “noisier” and more extreme than the longer-term trends we might observe. But there is growing evidence that climate change is causing the West to experience a gradual decline in snowmelt and surface water availability.

How is the drought impacting power sources in the West?

The most direct impact of hydrologic drought on the power sector is a loss of hydropower. The less it snows, the less water there is behind hydroelectric dams, and the less “fuel” there is for producing hydropower.

During drought, hydropower that is “lost” has to be replaced by something, and that is almost always electricity that is produced by a natural gas and/or coal-fired power plants. This results in higher carbon dioxide emissions, and higher electricity prices in wholesale power markets. In other parts of the U.S. drought can also negatively influence thermal power plants (coal, natural gas and nuclear) that rely on water from rivers and lakes as a coolant. But those issues are much less common in the West.

In addition, if drought years are associated with higher air temperatures (this is sometimes the case out West), those higher temperatures can simultaneously increase people’s demand for electricity for cooling (air conditioning). Low water may also impact demand for electricity in other sectors, including how much pumping energy is used to move water from one place to another and/or irrigate crops.

Apart from these impacts, one of the biggest concerns in a place like California is that the drought will increase the risks of wildfire, which can then be triggered by malfunctioning electrical equipment. In recent years, California’s largest electric utility, PG&E, was forced to declare bankruptcy due to financial obligations related to wildfires caused by its equipment. During high-risk fire periods, large portions of the state’s grid are also pre-emptively shut down to avoid accidentally starting a fire.

Are consumers and industry likely to be affected by these impacts on the power grid?

In electricity markets, drought reduces the supply of relatively inexpensive hydropower and forces utilities and system operators to rely on more expensive, fossil fuel alternatives. In the short term, this does tend to increase market prices for electricity, and the resultant higher costs borne by some utilities can be passed down to consumers. It can vary widely how quickly utilities are able to pass on those costs to consumers in the form of higher retail electricity prices.

Wildfire related costs for electric utilities are a bigger, messier issue. In some cases, states might prohibit utilities from passing those costs on to customers if a utility is found liable.

When is the drought’s impact on the power grid likely to end?

The effects of the drought on the power sector will mostly impact the grid this summer, which is when hydropower would normally be abundant during the snowmelt period. Late summer and fall is always the driest period of the year out West, and hydropower is in short supply even in a non-drought year. It may not be until winter that the region has an idea of whether the drought will also stretch into 2022 or beyond.

What can western states do to prepare for future drought-related impacts to the power grid?

For states that rely a lot on hydropower, drought will always be a risk for the grid, but it’s one that can be managed by building extra power capacity of other types (e.g. natural gas) that can ramp up production during dry years. In states where drought poses water shortage risks for thermal (coal, natural gas and nuclear) power plants, one option is to change the type of cooling system that these plants rely on to newer systems that can remain operational even when less water is available in rivers and lakes.

Lights Out: Climate Change Could Plunge America Into Darkness. Here’s Why. 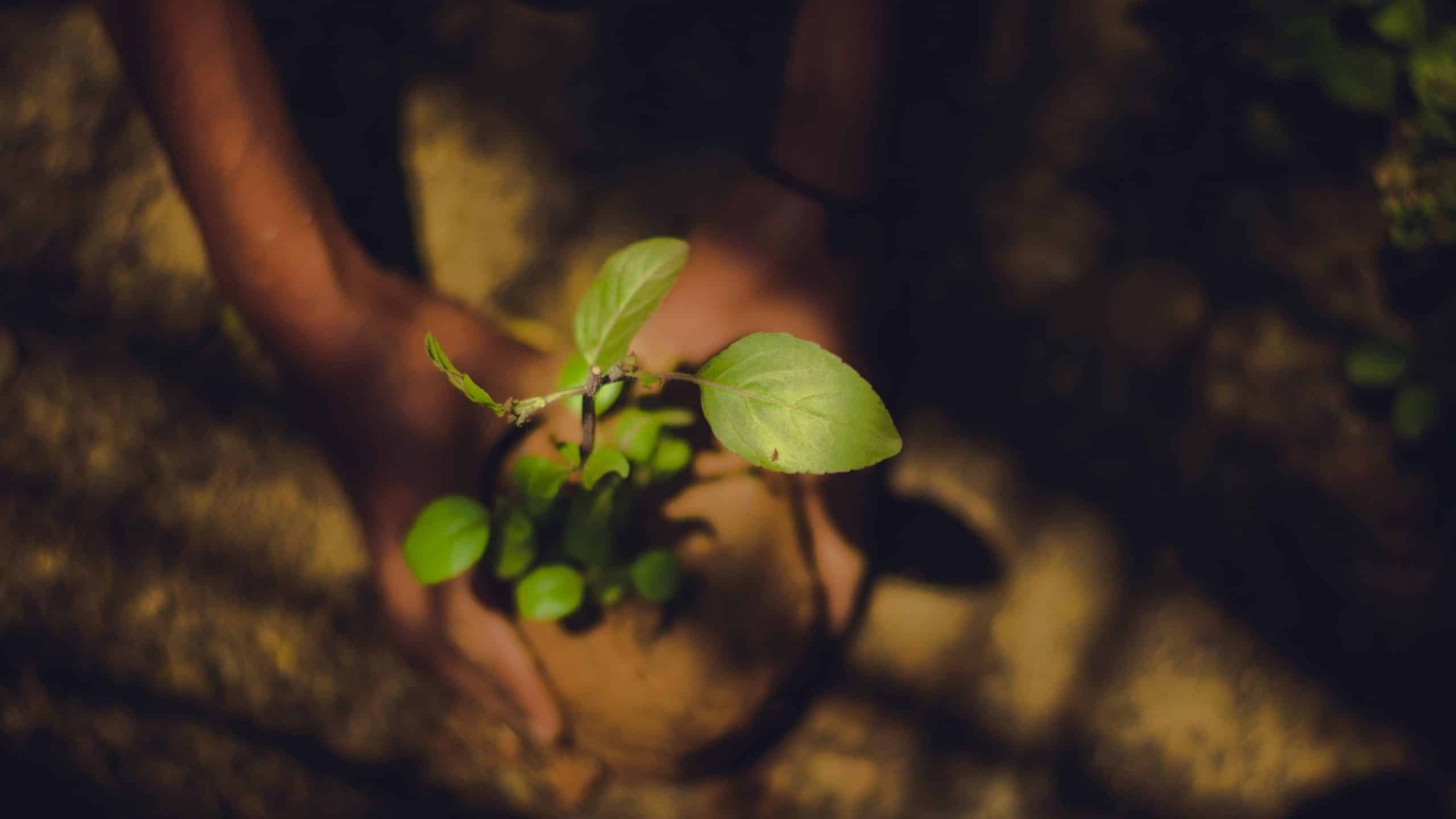