Trey Jeffers is a junior majoring in fisheries, wildlife and conservation biology at NC State’s College of Natural Resources. This summer, Jeffers is working as a volunteer at Haw River State Park in the northern Piedmont Triad region of North Carolina.

As a volunteer, Jeffers is assisting the park in its effort to monitor bluebird next boxes — a process that ensures the birds are building nests inside the boxes and breeding, thus ensuring the species’ survival. We recently spoke with Jeffers about his experience and what he’s learned so far. Check it out below.

What kinds of things are you doing as a volunteer for the park?

Specifically, I record data such as the number of eggs laid, how many hatch, and track the development of the chicks. Once they leave the nest, I have to clean out the nest box so that parasites do not accumulate in the box. I also have to make sure to remove any wasps that make nests in the boxes, as they may cause the parents to quit visiting the nest.

How did you find out about this opportunity and why were you interested in it?

Originally, I was connected to staff at the park from a person I met at the College of Natural Resources’ virtual career fair. Attending the fair was part of a requirement for one of my Environmental First Year classes (ENV 100). After I volunteered a few times at the park, I was able to ask for any other opportunities that involved animals, and the rangers at the park allowed me to work with the bluebirds. Animals have always fascinated me, and I wanted to get more experience working with them.

In what ways did the College of Natural Resources prepare you for this experience?

As I mentioned, the career fair that the college had was invaluable to helping connect me with the park rangers at the park. Though the pandemic has caused my experience with the College of Natural Resources to be limited, I still have gotten a lot out of it.

In general, my time with the college has really helped me gain a better understanding of environmental issues. Also, some of the experiences I had in the ambassador program allowed me to have opportunities to communicate with other people in a time where my interactions with other people would be limited due to the pandemic.

What are your long-term goals, career plans and how does this experience factor in?

In the long term, being able to work with these animals allows me to practice collecting data and identifying certain bird species. But also, by asking the park rangers for more opportunities to get involved with wildlife, I was able to sign up for a fish survey training course that would normally only be open to certain staff of the North Carolina State Parks system. The course will introduce me to different surveying techniques and will also teach me the basics of fish identification. So by connecting with members of the park, I have been able to build up my skills at locating and recognizing wildlife species.

What’s the most important thing you’ve learned while at NC State?

During my time at NC State, I have come to realize how important it is to build your social network. When I attended the career fair, I met with just one person. One connection was able to get me in touch with Haw River State Park staff. From connecting with them, I was able to do my work with the bluebirds and get into the fish identification course. So if this is how far connecting with one person can get me, I can only imagine what will happen if I meet 10 or more people at the next College of Natural Resources career fair. 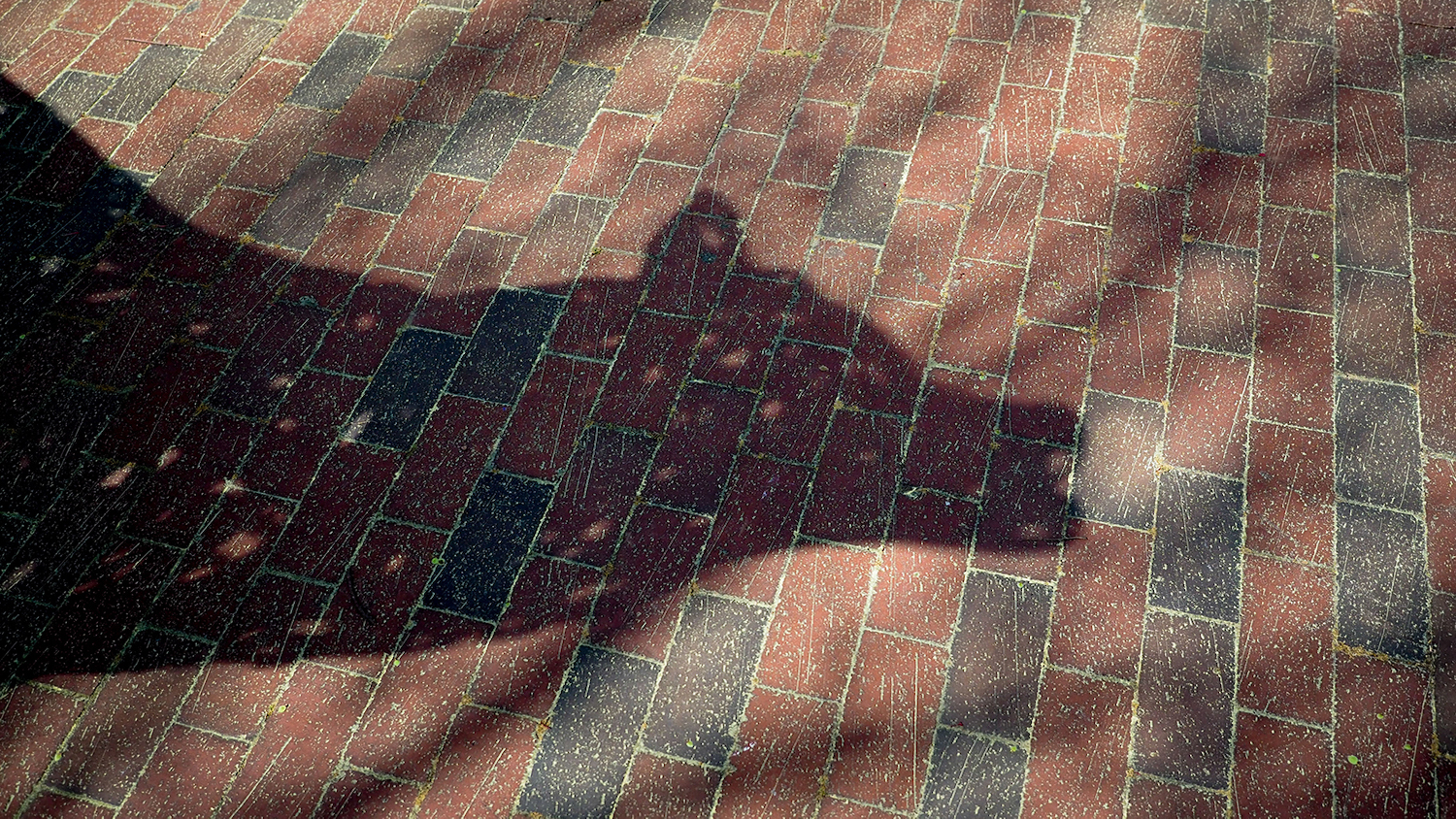 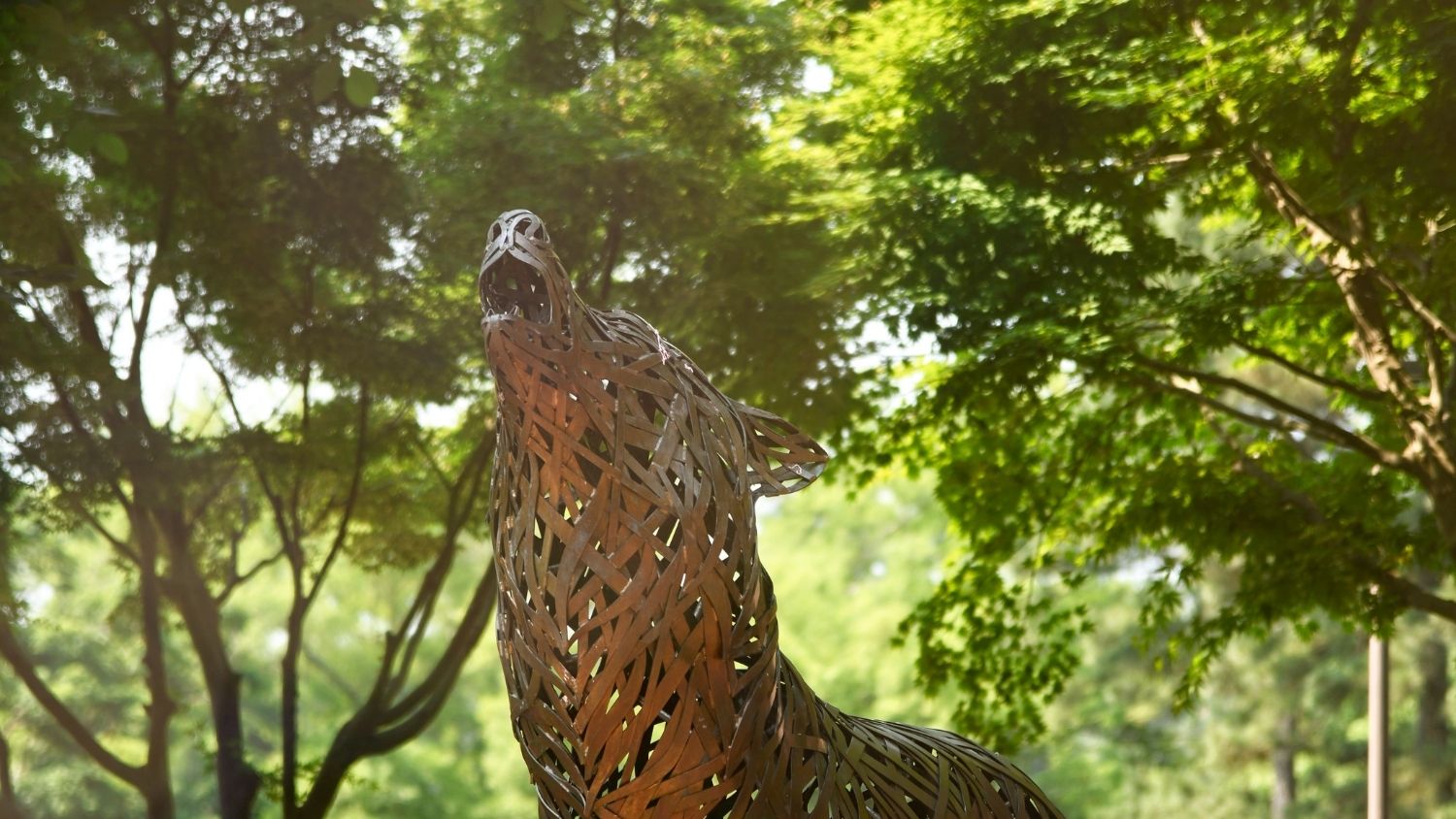 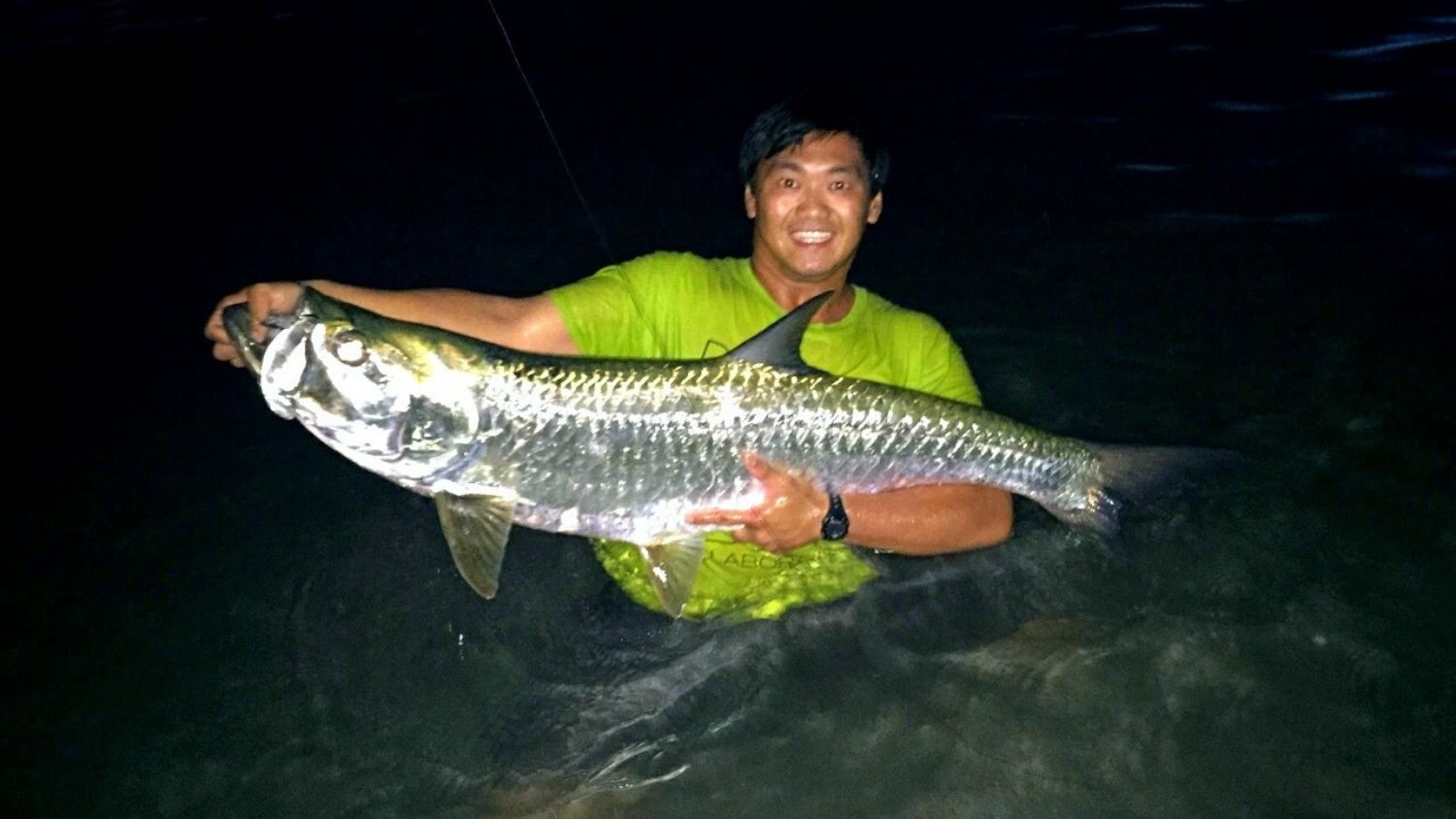