Black bears (Ursus americanus) reproduced at a younger age in urban areas and were nearly twice the size of bears in national forests shortly after their first birthday, researchers from North Carolina State University and the N.C. Wildlife Resources Commission found in a new study.

Published in the Journal of Mammalogy, the study of the reproduction and size of wild black bears living in and around the city of Asheville, North Carolina, has important implications for managing urban bear populations. Also, the results raise questions about the foraging activities and diet of urban bears, and whether food from people or an abundance of natural food could be providing the bears with a reproductive advantage.

“Some of the bears in Asheville are reproducing at a young age, and they are big,” said the study’s lead author Nick Gould, postdoctoral research scholar at NC State. “It definitely leads us, as researchers, to ask additional questions: What’s driving this kind of weight gain in young bears this early in life? Are they eating natural foods, bird seed and ornamental fruit, or feeding on residential garbage?”

For this study, researchers collaborated with the residents of Asheville to capture black bears on private property between April 2014 and September 2018. The bears were temporarily sedated and then released on-site where they were captured. Researchers collected data on the bears’ weight, age, general condition, sex, and other information. The research team used GPS-equipped radio collars, which were designed to fall off naturally or to be released remotely, to track the female bears to their den sites to monitor reproductive activity.

They collected data on a total of 36 female bears around 1 year of age in Asheville. As a point of comparison, the researchers used data from three previous studies of bears living in rural areas in national forests in North Carolina and Virginia. They compared the data for urban female yearling bears to data for 95 female yearlings in rural forested areas.

“We didn’t expect 2-year-old females to be giving birth,” Gould said. “Based on what we know about black bears, we thought we’d see litters from bears 3 years of age and older. These results open up new areas of research to learn more about wildlife living among people in developed areas.”

The researchers analyzed and compared the availability of an important natural food source for bears – acorns and other nuts – and didn’t find differences that could help explain the larger size of these young female bears in the city.

However, researchers didn’t examine the availability of other important natural food sources like berries and didn’t investigate whether bears were eating bird seed or food and garbage left out by people. That is the current focus of ongoing research in the Asheville area led by study co-author Chris DePerno, professor of fisheries, wildlife and conservation biology at NC State, with Gould and graduate student Jennifer Strules.

Reproduction is one piece of the equation needed to better understand black bears inhabiting urban areas. Researchers said that while they appear to be reproducing earlier in some cities, urban bears’ mortality may also be high, as they are more likely to be involved in collisions with vehicles.

“If mortality is high enough to exceed reproduction, then that population is likely going to be a sink,” Gould said. “If bears are attracted to Asheville, and they establish residency because of the supplemental food sources it offers, they’re also going to be exposed to collisions with vehicles, legal harvest, and other anthropogenic threats, and therefore mortality may outpace reproduction, suggesting the population might be functioning as a sink.”

This study is part the North Carolina Urban/Suburban Bear Study, initiated by NC State and the N.C. Wildlife Resources Commission to understand urban black bears’ survival and causes of mortality, movements, reproduction and other factors when they live around cities. The goal is to help wildlife managers develop better policies for bears and other wildlife near cities.

“The entire objective is to help the Wildlife Commission better manage bears,” DePerno said. “The urban-rural interface is larger with population growth and development, and that puts greater pressure on wildlife populations.

“We have a situation in western North Carolina where we have people in a wonderful area with a lot of bears,” he added. “We want to understand: Is this a source or sink population? Are the bears moving into huntable areas? Are they considered more as residential or transitory? We are trying to understand what these bears are doing and their entire life history, including what is killing them, and what are they eating.”

“We want to provide good information about black bears based on the science, so we can help guide people in urban areas with bears, in Asheville or otherwise, to live responsibly with them,” Gould said.

The study, “Growth and reproduction by young urban and black rural bears,” was published online July 10, 2021, in the Journal of Mammalogy. In addition to Gould and DePerno, the other co-authors were Roger Powell and Colleen Olfenbuttel. The project was funded by the Pittman-Robertson Federal Aid to Wildlife Restoration Grant and is a joint research project between the N.C. Wildlife Resources Commission and the Fisheries, Wildlife, and Conservation Biology Program at North Carolina State University

“Growth and reproduction by young urban and rural black bears”

Published online in the Journal of Mammalogy on July 10, 2021

Abstract: Human-dominated landscapes contain fragmented natural land cover interspersed throughout an urban matrix. Animals that occupy human-dominated landscapes often grow and reproduce differently than conspecifics. Female American black bears (Ursus americanus) produce litters for the first time usually at age 4 years; 2-yearolds rarely give birth. We visited winter bear dens and trapped bears in spring and summer to compare the reproductive output and weight of female black bears within the city limits of Asheville, North Carolina, and three forested rural sites in North Carolina and Virginia representative of the undeveloped habitat of Asheville. Urban yearling females weighed nearly double (45.0 kg ± 8.1 [± SD]; n = 36) that of yearling females from the three rural study sites (23.2 ± 8.5 [Pisgah], 23.6 ± 8.3 [Virginia SW], and 23.9 ± 9.7 [Virginia NW]; n = 95). Across all sites, hard mast production during the autumn, when females were cubs, did not affect their weights as yearlings. Seven of 12 (58%) 2-year-old urban bears produced 11 cubs (mean litter size = 1.6 ± 0.8), but no 2-year-old rural females produced cubs. Production of hard mast in the autumn, when females were yearlings, did not influence cub production by 2-year-old female bears at the urban site. We hypothesize that reproduction by 2-year-old bears is linked to the availability of anthropogenic food sources associated with urban environments. To inform population level management decisions, managers and researchers should quantify urban food sources and the effects on black bear life history. If high fecundity allows urban populations to sustain relatively high mortality rates, then urban bear populations may be source populations for surrounding, rural areas. Alternately, if reproduction in urban populations cannot match high time-specific or age-specific urban mortality rates, then urban populations may be sinks for the surrounding areas. 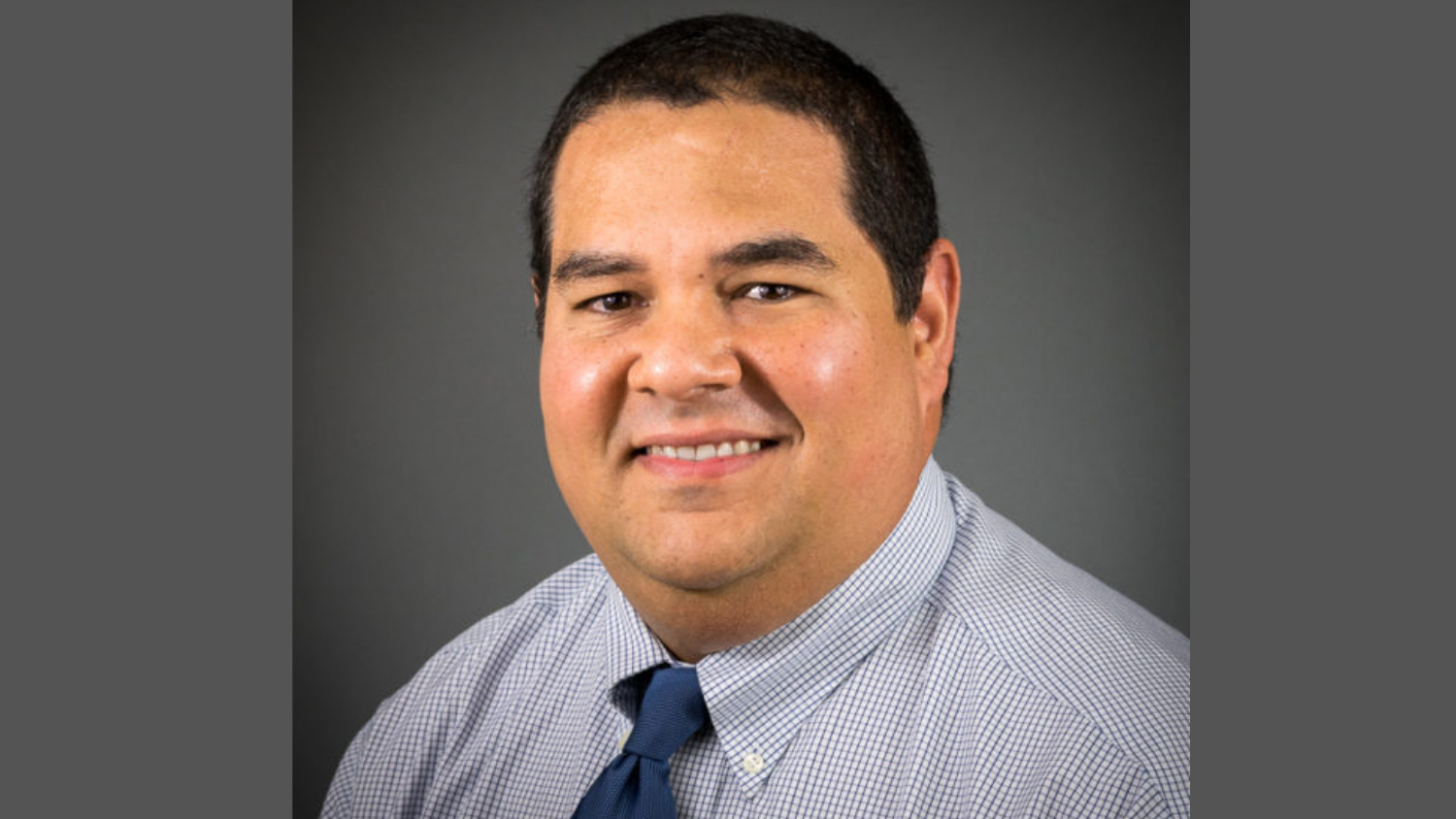 Q&A: When Do Black Bears Have Cubs?