Marcelo Ardón Sayao is an associate professor in the Department of Forestry and Environmental Resources. His work as a professor and researcher focuses on environmental sciences, ecosystems, wetlands and streams.

Ardón grew up in Costa Rica and moved to the U.S. to attend Gettysburg College in Pennsylvania. While there, he earned two undergraduate degrees — one of them in biology, the other in environmental science.

“I love water and I am happiest sitting next to a stream, lake or wetland,” he said. “Initially I wanted to be a marine biologist, but then I realized that I get seasick very easily. I took a limnology (the study of inland water) class during my undergrad, and I thought studying streams would be fun.”

Ardón’s interest in streams eventually led him to the University of Georgia, where he earned a Ph.D. in ecology while conducting research in Costa Rica. “I was lucky to find a graduate position that allowed me to study streams, and extremely lucky that the research was in Costa Rica,” he said.

He later completed a postdoctoral position at Duke University and taught as an assistant professor at East Carolina University’s Department of Biology. Ardón joined NC State’s College of Natural Resources in August of 2016, drawn to “the breadth and depth of research” being published by its faculty, he said.

Ardón currently teaches courses in both the Environmental Sciences and Natural Resources programs, including “ES 100: Introduction to Environmental Sciences.” The class ranges in size from 200 to 420 students, and Ardón uses the class as an opportunity to get students excited about science and nature.

Ardón also teaches a wetlands course and graduate seminar focusing on tipping points, resilience and rapid change in ecosystems. “At the graduate level, I try to work with diverse students to answer tough questions. I hope to provide training to graduate students that they can use in their careers, and in their lives,” he said.

When he’s not teaching, Ardón’s research focuses on ecosystem ecology and biogeochemistry of wetlands and streams. He studies how land use and climate change alter the movement of water, carbon and nutrients in these places, and how certain interventions can help recover the loss of ecosystem services.

Ardón is currently studying coastal wetlands in North Carolina and streams in Costa Rica. “In North Carolina we have spent a lot of time trying to understand ghost forests, which are coastal forested wetlands that are transitioning into marshes or open water,” Ardón said. He and his team are examining the causes and consequences of these changes.

In Costa Rica, Ardón is researching tropical streams influenced by geothermally modified groundwater. This groundwater exists near tectonically active areas and affects stream chemistry. He is studying how it is impacted by changes in precipitation.

Ardón’s work as both a researcher and professor focuses on solutions. When asked about the impact he hopes to make on his students, he said: “I talk a lot about the problems we face, like biodiversity loss, climate change, pollution of our waters, etc. But I always try to emphasize the opportunities for solutions. I try to focus on the urgency of the challenges ahead and the agency they have in their lives to make a difference.” 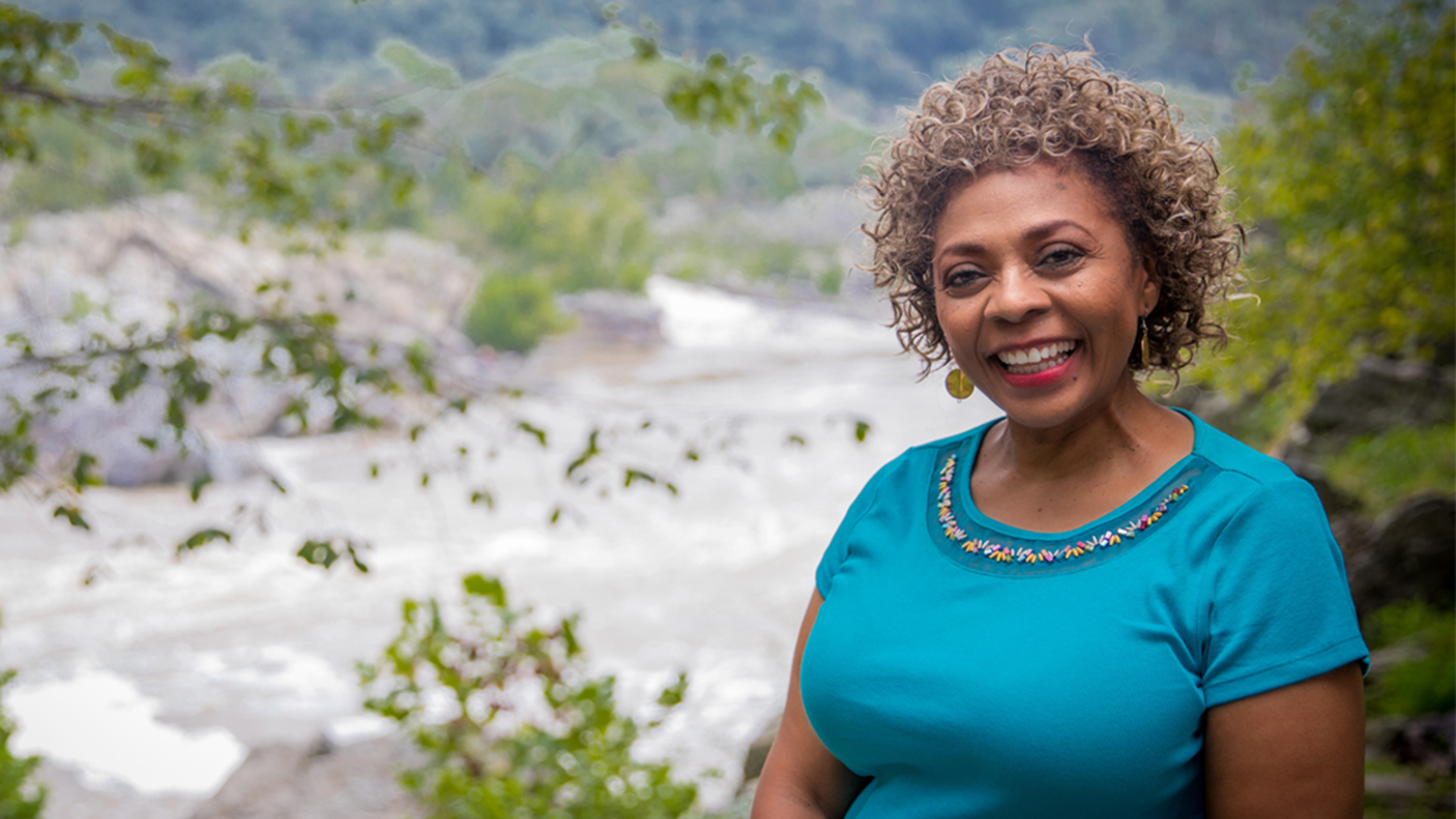 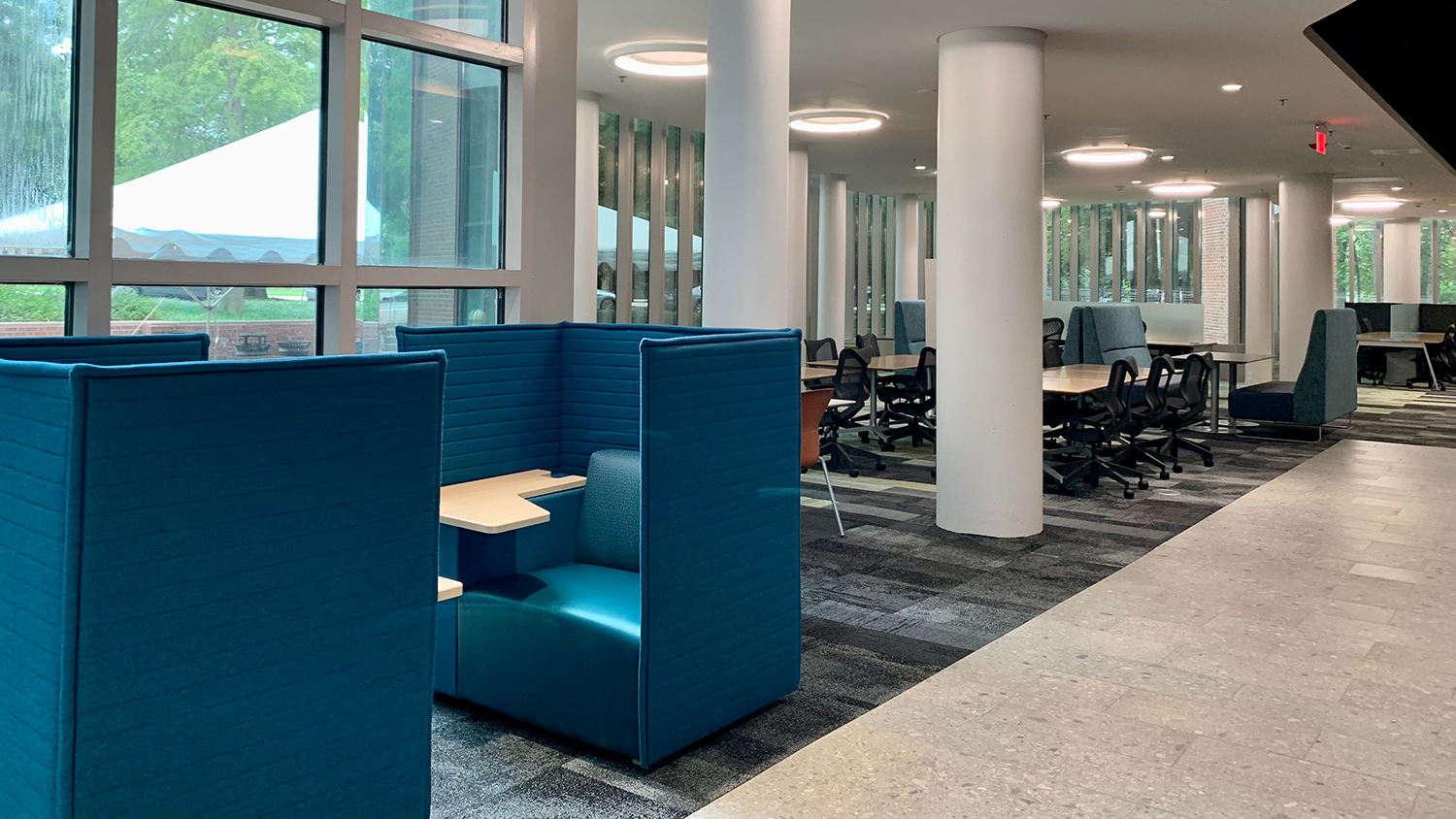 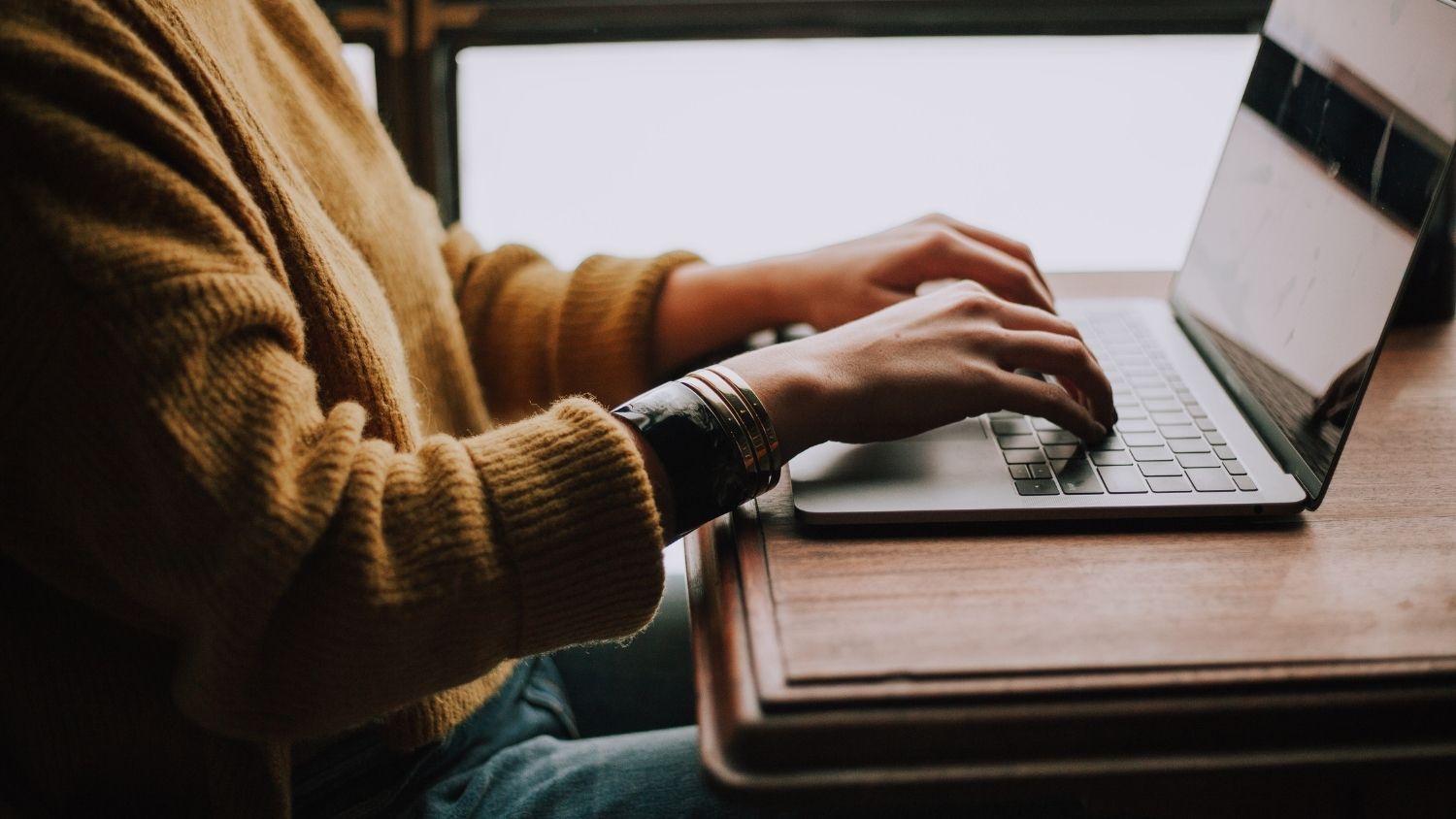