During their final semester, each student in the Center for Geospatial Analytics’ professional master’s program in Geospatial Information Science and Technology (MGIST) applies their knowledge and skills to a client-supplied problem in a service-learning capstone project.

Read on for a glimpse into the impactful work of our nine professional master’s students graduating this Fall 2020 semester.

Sargassum seaweed washes up on Caribbean beaches in large amounts, posing several serious (and smelly) problems as it decomposes on the shore. But could this phenomenon actually be useful?

“Can this sargassum be turned into a socioeconomic opportunity?” asks MGIST student Kari Signor. “Can you develop biofuel or natural projects from all this material that washes up? To do that, obviously, you need to know how much there is.” For her capstone project, Signor partnered with the University of the West Indies’ Centre for Resource Management and Environmental Studies (CERMES) SargAdapt project to develop a workflow and web mapping application than can identify fresh sargassum piles in Barbados from drone imagery and quantify their volume.

Solar farms provide renewable, low-emission energy, but their construction may fragment forests and degrade ecosystems. To identify where high-priority forests may be at risk from new or expanding solar farms, MGIST student Christopher McDonald partnered with The Nature Conservancy to build a site suitability map for solar development for the eastern US.

The web mapping application he developed depicts suitability across the eastern US, providing The Nature Conservancy with information about which areas are both highly suitable and of high conservation value for their contribution to landscape resilience and connectivity. “The impact of this [project] was to help lead a more cautious approach to future solar farm development,” McDonald explains. His work will “help to show where the highest risk locations are, to understand which areas need to be monitored in the future.”

In the City of Asheville, as across the US, historical policies based on race have disenfranchised Black homeowners and businesspeople by preventing them from receiving the same low-income loans granted to white people. The intergenerational consequences have included disproportionate loss of Black property, including through “urban renewal” projects in which local governments acquired portions of Black neighborhoods that had been blocked from acquiring the same financial resources used to maintain white neighborhoods.

In 2020, the City of Asheville council unanimously passed a reparations resolution to make amends to its Black constituents, as well as voted to stop selling municipally owned land acquired during urban renewal projects of the 1970s and 1980s.

To support the city’s goal of identifying and mapping these properties, MGIST student Alex Reinwald partnered with the City of Asheville, developing web mapping applications that organize and reveal information about the properties acquired through urban renewal. The apps are packaged in a storymap that, Reinwald explains, helps to “visualize [ownership] in a spatial and historical context so that municipal researchers, the citizens of Asheville, and other interested parties can understand…what happened [and] how properties are still owned.”

The storymap includes aerial photography from 1975 and 2019 that allows users to “compare and contrast how these neighborhoods have changed since before urban renewal projects and then after,” Reinwald explains. The tools he developed also permit examining individual parcels and the historical boundaries that were established to determine who was eligible for low-interest loans and who wasn’t, which led to property loss.

The Center for Geospatial Analytics’ online graduate programs have been growing for over a decade; the graduate certificate in GIS was established in 2002 and professional master’s degree in 2010. This semester, MGIST student Ursula Moley partnered with our Associate Director of Professional Education, Eric Money, to take a deep dive into student data and reveal trends over time in students’ locations, demographics, and destinations after graduation.

“The main objective of this project was to visualize enrollment trends,” Moley says. She developed two web mapping applications, one for student data and one for alumni, that reveal, for example, that over 550 students have enrolled in the graduate certificate program from over 30 states and several countries. The alumni app integrates info about career paths, which “can give current students and even future students an idea of the job markets that are out there with GIS skills,” Moley says.

Where the Streams Are

The US Geological Survey is currently working to create a highly accurate, high-resolution dataset called Elevation-derived Hydrography, which will support numerous mapping and modeling efforts concerned with the nation’s streams and other waterbodies. As spatial data pours in from vendors across the country, the USGS must “do checks on the data to make sure that it’s good before it goes into the final product,” explains MGIST student Matthew Watts. That could mean manually inspecting millions of lines of virtual streams.

To help USGS improve the efficiency of their inspection process, Watts developed a method in ArcGIS to reveal patterns in the relationships between different kinds of errors flagged by pre-screening tools and those manually detected by the data reviewers. The approach he created will help data reviewers visualize where error codes are occurring and evaluate the usefulness of pre-screening tools for streamlining inspections.

Getting a Handle on Jordan Lake Litter

North Carolina’s Jordan Lake is not only the water supply for over 300,000 people––it’s also the final destination of an incredible amount of garbage. Downpours of rain flush large volumes of discarded refuse into the lake and up onto its shoreline.

To reveal how trash accumulation relates to large rainfall events and how accumulation varies spatially along the shoreline, MGIST student Laurel Krynock partnered with the nonprofit Clean Jordan Lake, which has organized hundreds of shoreline cleanups since 2009, removing 170 tons of trash and more than 4,700 tires. Krynock’s work aimed to help Clean Jordan Lake “target cleanup efforts and to continue to promote awareness and education about the trash problems.”

“A big part of my project involved developing code to identify significant rainfall events, and I derived these from water level measurements that are taken at a USGS gage located near the Jordan Lake dam,” Krynock explains. The gage measures both precipitation and lake level, allowing Krynock to relate patterns in rainfall and when lake level increased with the amount of garbage collected during subsequent cleanups.

The public web mapping application that she created “highlights trash problems and stormwater impacts and offers some different tools for examining trash accumulation,” she says. “I really think this application can be used in a number of different ways, from highlighting CJL’s efforts to being used to highlight how significant the trash problem is at Jordan Lake.” Krynock also developed additional apps specifically for Clean Jordan Lake staff to update and manage their cleanup data.

Finding Oil and Gas in Texas

Rock formations in Texas vary in the amount of oil and gas still available for extraction. MGIST student Harold Rogers partnered with the Bureau of Economic Geology to develop a method for estimating whether individual locations are likely to yield oil.

Rogers used four years of production data from oils wells in an area called the Central Basin Platform and “basically create[d] a raster that could then be contoured based upon production,” he explains. “Determining [where] you have high levels of production, you could then investigate whether [a particular site] was something to look into” for future extraction.

The respiratory disease tuberculosis (TB) is a major concern in the nation of Burma, where 60% of cases are diagnosed without specifically searching for the bacteria that causes the illness. The bacteria are accordingly becoming resistant to multiple antibiotics, and identifying resistant strains is important for successful elimination of the disease. A technology called GeneXpert can identify drug-resistant TB, but not all medical facilities have GeneXpert machines.

To help optimize the placement of GeneXpert locations, and reduce travel time between sample collection and testing, MGIST student Curran Hellgeth partnered with the international nonprofit FHI 360, which “advises governments and international organizations on medical issues,” Hellgeth explains. “Our project was to determine the optimal routing and resource placement for specimen testing…in order to achieve this goal of reducing travel time.”

Using GIS, Hellgeth explored several different scenarios in Burma’s Yangon region, projecting when specific facilities might exceed testing capacity without changes in resources or routing. He determined which scenarios “had the most impact and the greatest reductions in travel time” as well as created a web mapping application that can “generate a route to the closest GeneXpert facility from a user defined location,” providing custom directions.

The respiratory disease tuberculosis (TB) is a problem in Bangladesh, where a lack of resources causes many people to end early the lengthy prescribed treatment. When a full course of antibiotics is not administered, “we’re basically training the bacteria how to deal with us,” explains MGIST student Robert Carion. To help combat multi-drug-resistant TB in Bangladesh’s Sylhet Division, Carion partnered with the international nonprofit FHI 360, exploring the optimal siting of new facilities that can test samples for drug resistance.

The web mapping application he developed generates routes between existing microscopy centers and locations with GeneXpert machines that can identify drug-resistant strains of TB. FHI 360 intends to soon pilot a new technology, called Truenat, that can use battery power to test for drug-resistance in isolated rural areas. Carion’s analysis identified the microscopy centers in the region farthest away from GeneXpert locations, indicating which rural areas may be best suited for the pilot deployment of Truenat. 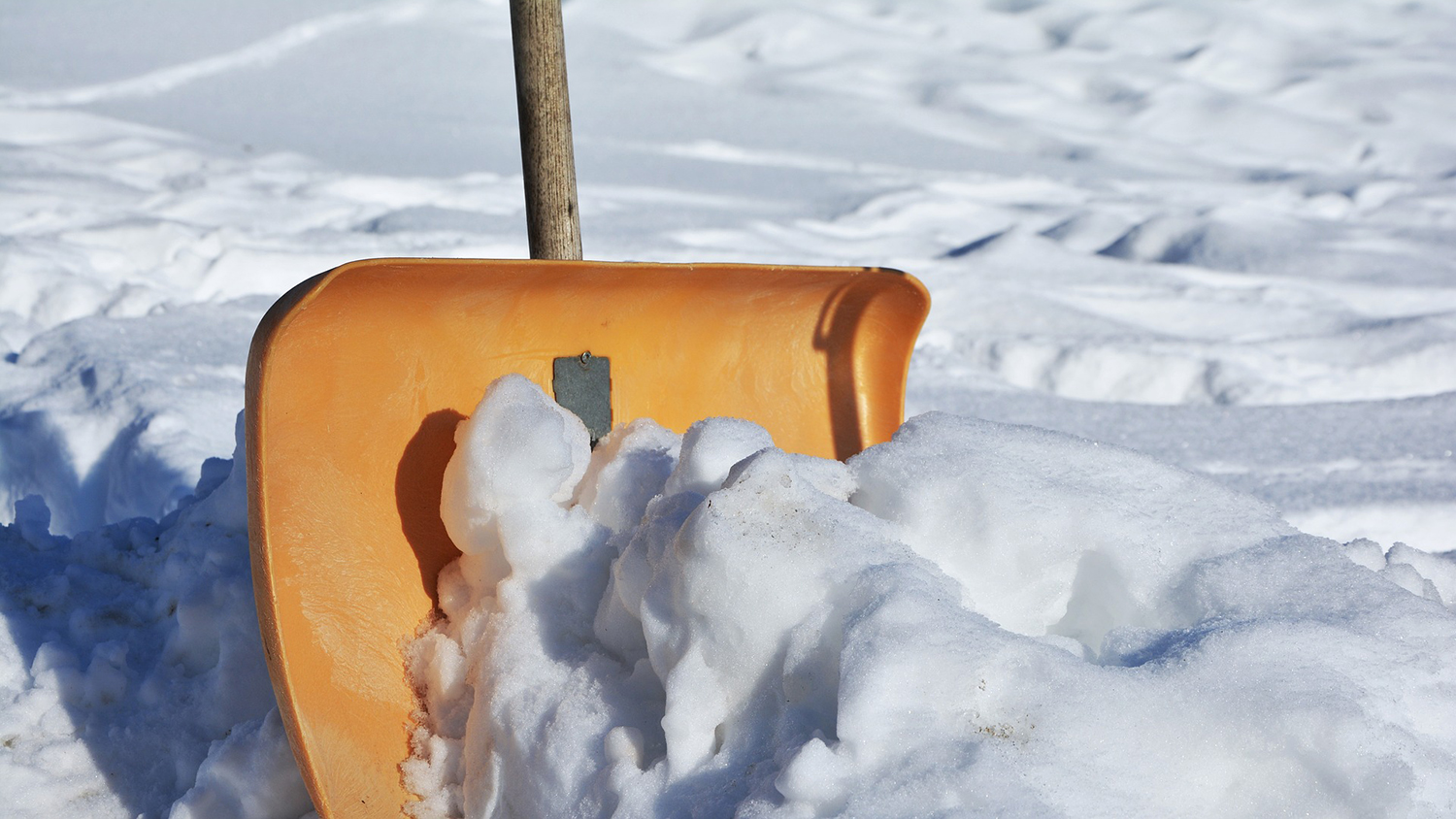 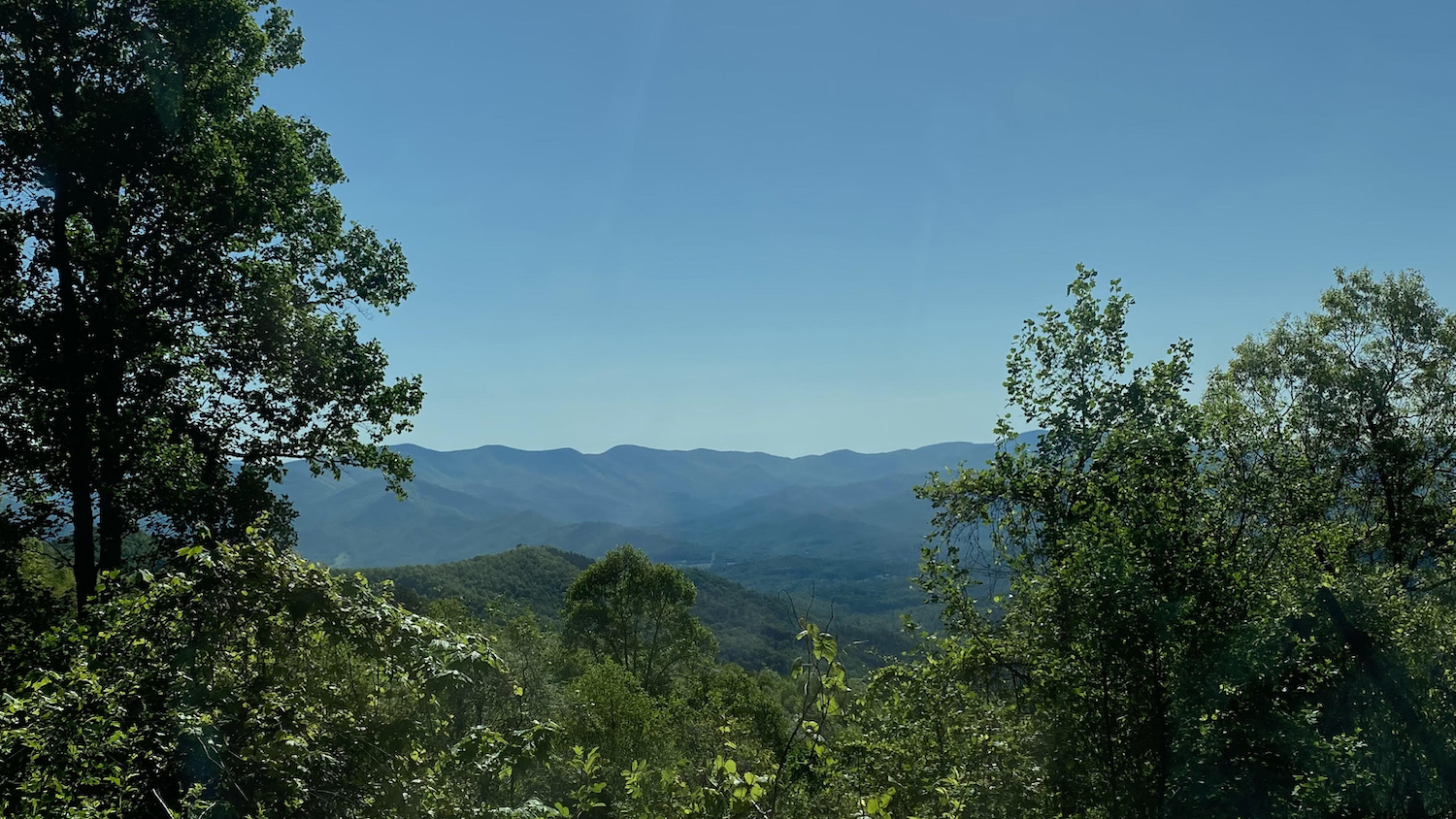 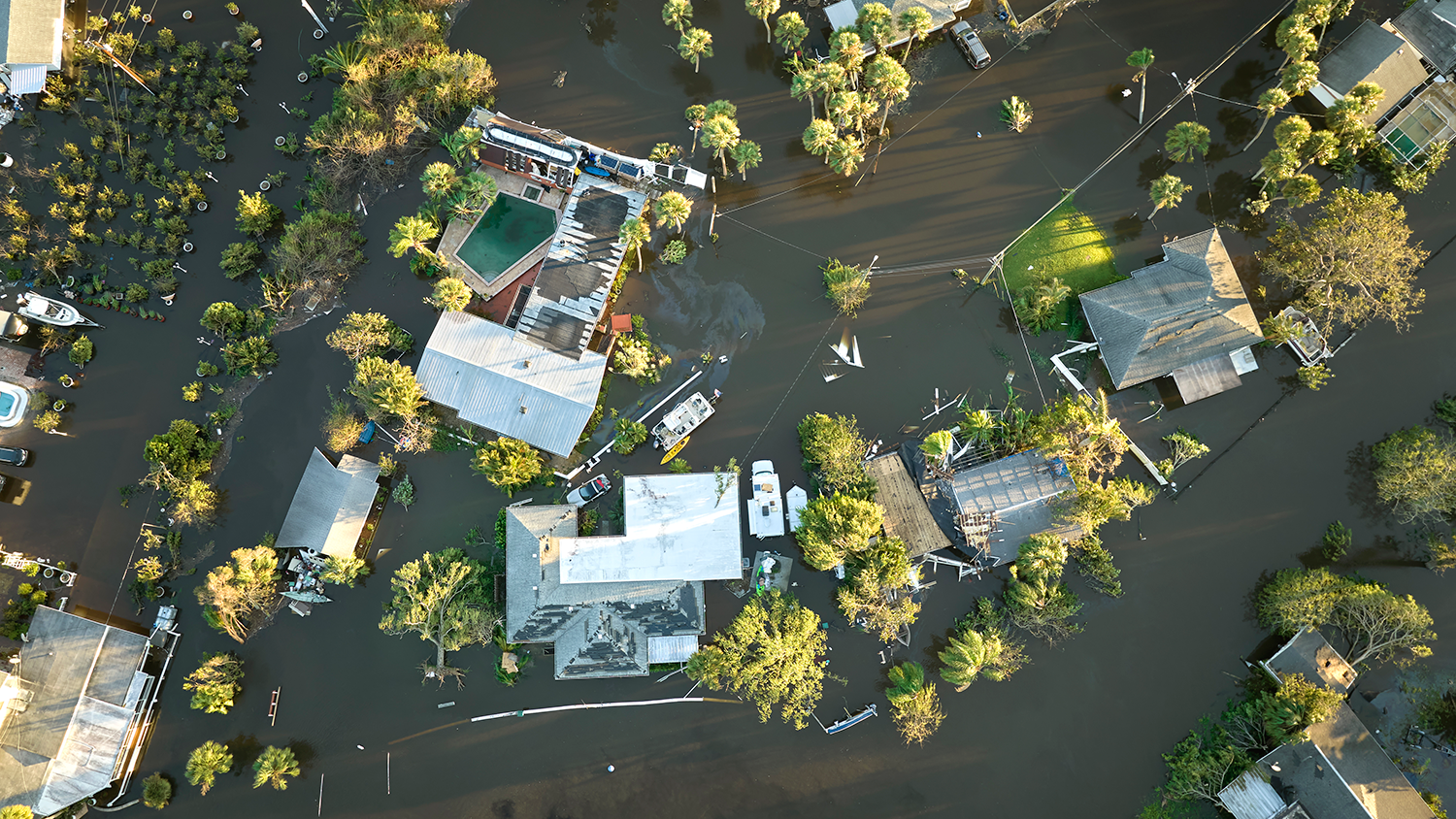 Many Americans Lack Flood Insurance Despite Rising Risks — Here’s Why