Struggling with Social Distancing? Get Outside, Experts Say

As concerns about the coronavirus outbreak continue to grip our nation, health officials are urging people to avoid crowds and limit trips outside of their homes. This practice, known as social distancing, is one of the most effective ways to slow the spread of the disease. But it can also potentially take a toll on your health and well-being.

Humans are social creatures. So unsurprisingly, when isolated for any reason, we’re more likely to experience stress and fatigue which can lead to depression and anxiety. That’s why experts at NC State recommend getting outdoors, and if possible in your area, visit your parks and trails.

Dr. Jason Bocarro, a Professor of Parks, Recreation and Tourism Management in the College of Natural Resources, said these spaces can provide a safe, practical way to preserve your health during challenging times.

Research shows that outdoor areas and parks can have significant and wide-ranging health benefits. People who have access to parks or more walkable neighborhoods, for example, tend to be more physically active, which relieves symptoms of stress, depression and anxiety.

Bocarro, whose research focuses on how sport, recreation and natural outdoor environments contribute to making people healthier, said many parks and outdoor areas across the country have experienced a sudden influx of visitors due to the ongoing outbreak.

“A lot of people are stuck at home right now, so they’re looking for every opportunity to get outside,” he said. “I think it’s really exciting to see people recognizing the value of these spaces and also experiencing them for the first time.”

Unfortunately, as the coronavirus continues to spread, officials are temporarily closing some outdoor areas — including more than 20 state parks in North Carolina — due to continued crowding that doesn’t adhere to social distancing guidelines.

Public health officials are urging people to stay at least six feet away from others and avoid large crowds in order to prevent spreading the virus. Meanwhile, many cities and counties have issued orders for residents to stay at home, with exceptions such as obtaining food and other household necessities or engaging in outdoor activity.

The new coronavirus — named SARS-CoV-2 — is highly contagious and spreads through the air when an infected person coughs or sneezes. A study published last week in The New England Journal of Medicine found that the virus can survive on nonporous surfaces like plastic and steel for as long as three days.

Visitors at parks and other outdoor areas should avoid playgrounds, benches, bike racks and other pieces of shared equipment to prevent transmission, according to Dr. Aaron Hipp, an Associate Professor of Community Health and Sustainability at NC State’s Department of Parks, Recreation and Tourism Management.

“It’s really important that people follow the advice of public health officials and practice social distancing,” Hipp said. “But in general, I would recommend biking, running or walking —  activities that are going to keep you mobile and limit your contact with other people.”

He added that stay-at-home orders have led to reduced traffic in many cities, meaning residents can safely enjoy neighborhood streets and sidewalks while adhering to social distancing guidelines. “With many parks and now some trails closing, those spaces near our homes become more important.”

Inequity in the Outdoors

But while the ongoing coronavirus outbreak has brought a renewed interest in the outdoors for many people, it’s also highlighted the social and economic inequities that persist in many urban areas across the country and how they impact physical activity levels.

Hipp, who uses emerging sensor technologies to study and visualize the interaction between built environments and community health behaviors, said parks, sidewalks, and other outdoor spaces within cities are often unequally distributed between groups of different socio-economic status and ethno-racial characteristics.

“Parks are really important for low-income neighborhoods, because they might be the only place for residents to be physically active,” Hipp said. “But many parks just don’t have the amenities or programming to attract regular users.”

Research shows that park usage can be influenced by a number of factors, including the number of people who live within close proximity; the condition of facilities and amenities; the safety and aesthetics; and the program offerings and fees.

Hipp said low-income and majority-minority neighborhoods often have favorable built environments for promoting physical activity, such as high density and access to parks. In fact, most urban residents live within a mile of at least one park. But high crime, poor maintenance, lack of walking infrastructure, and fewer amenities may discourage residents from using these spaces.

As a consequence of not using parks and other outdoor spaces, people can become physically inactive, which places them at greater risk for developing multiple chronic health conditions like heart disease, diabetes and certain cancers.

“The reality is not everyone lives close to a park, greenway or even a street with sidewalks and safe speed limits,” Hipp said. “These are built environment changes that take policies and programs to address, and I’m hoping we’ll see renewed prioritization following the pandemic.” 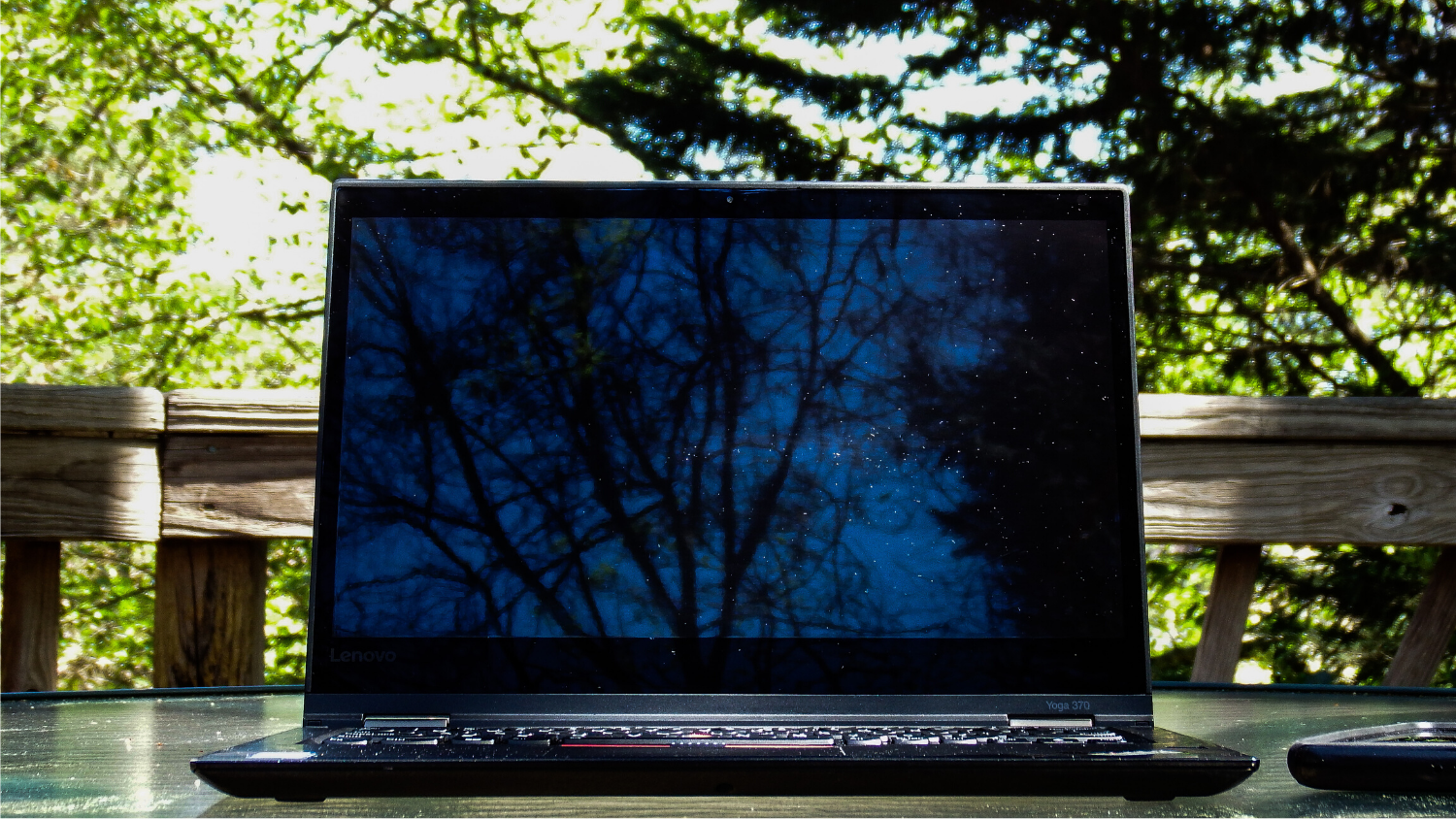 As stay-at-home orders take effect, most of us are left wondering what to do. We’ve compiled a list of virtual activities to lift your spirits.