In a new study, researchers identified critical levels of soil salinity – salt in soil – that can kill plants in freshwater forests. The issue is relevant due to increasing soil salinity in coastal areas as sea levels rise.

In the journal Plant Ecology, researchers also described which plant species flourish and which ones disappear above and below the salinity thresholds they identified. Certain plants, like poison ivy and the common reed, are more likely to be seen in the “transition zones” between forest and salt-loving wetland. Researchers say the abundance of these plants could be indicators of a landscape in transition from forest to marsh or open water – and possibly in need of help.

“We see certain species groups in the transitions, which could be a good indication that an area is experiencing higher salinity or higher flooding, and it’s changing,” said study co-author Marcelo Ardón, associate professor of forestry and environmental resources at North Carolina State University. “It gives us an indication that these changes are happening without the need of repeated, intensive sampling.”

The Abstract spoke with Ardón and the study’s lead author Steven M. Anderson, a former graduate student at NC State who is now a researcher at Duke University, about the study.

The Abstract: What is the forest understory?

TA: What is in saltwater, and how does it impact plants?

Anderson: There are different ions in seawater. Sodium and chloride, which are the two ions that come together to form table salt, are the two most abundant ions in seawater, but seawater also has calcium, magnesium and a bunch of other ions important for plant growth and health. We mostly looked at sodium in this study, but we also looked at calcium and magnesium. We expect most plants to be quite sensitive to saltwater, but we don’t have a lot of detail about what the sensitivity level is. We wanted to know: What levels of salts can plants tolerate in wetland soils or surface waters?

Marcelo Ardón: We wanted to see how the whole community of plants changes going from forest to marshes, and how it changes across salinity gradients. When you look at this level of salinity, or at this elevation, which species drop out, and which other species come in?

TA: Where did you do the study? How did you carry it out?

Anderson: We revisited coastal forest sites on the Albemarle-Pamlico Peninsula in North Carolina in 2016 that have been studied in past years by other researchers. We set up new monitoring sites on the same peninsula and used pre-existing data generated by Paul Taillie, a former NC State graduate student an a co-author on the paper. We studied which plant species were located at those different sites.

In addition to looking at the plant communities at different elevations (which all were below 3 meters above sea level), we also looked at the soil salinity. So we knew the salinity of the soil, we knew what plants were there and at what abundance. We were able to use that to determine that salinity is definitely a very important environmental condition that governs where plants are along the elevation gradient, and the level of salinity they are able to tolerate.

TA: What was the tipping point?

Ardón: We saw that when you reach 265 micrograms of sodium per gram of soil, 44% of salt-sensitive species were no longer observed at those higher salt concentrations. That’s a lot. That was surprising to me – that there would be that many species that were not growing, or not abundant in sites with salinity above that amount.

TA: What did you find out about the types of plants that were found above and below the threshold?

Anderson: We see there are many plants that can only tolerate a very narrow range of salinity in the soil. That is telling us that the threshold line for these plants in freshwater forests is pretty low. Also, we see that in the salt-tolerant marshes, there definitely are not as many species compared to the freshwater wetlands in the understory, where it’s pretty diverse.

In between those threshold lines is where you see the transition sites. There has been a lot of talk about ghost forests and transitioning forests. Those are some of the species that you would see mixing together in those sites along with areas of plant die-off and open water.

TA: What can you do with the findings?

Anderson: This could be a beneficial way of looking at areas that are changing because of sea-level rise. We can use our findings to pinpoint areas that maybe need a little more investment, and some of our other work is looking at how the low levels of salinity alter tree physiology. This is helpful as we consider what plants may be best for restoration.

Ardón: This information can also be used to identify species that can be used for restoration. Knowing how much salt these species can take can help us better plan wetland restoration projects.

Abstract: The effects of sea level rise and coastal saltwater intrusion on wetland plants can extend well above the high-tide line due to drought, hurricanes, and groundwater intrusion. Research has examined how coastal salt marsh plant communities respond to increased flooding and salinity, but more inland coastal systems have received less attention. The aim of this study was to identify whether ground layer plants exhibit threshold responses to salinity exposure. We used two vegetation surveys throughout the Albemarle-Pamlico Peninsula (APP) of North Carolina, USA to assess vegetation in a low elevation landscape (B 3.8 m) experiencing high rates of sea level rise (3–4 mm/year). We examined the primary drivers of community composition change using Nonmetric Multidimensional Scaling (NMDS) and used Threshold Indicator Taxa Analysis (TITAN) to detect thresholds of compositional change based on indicator taxa, in response to potential indicators of exposure to saltwater (Na, and the R Ca + Mg) and elevation. Salinity and elevation explained 64% of the variation in community composition, and we found two salinity thresholds for both soil Na⁺ (265 and 3843 g Na⁺/g) and Ca⁺ + Mg⁺ (42 and 126 µeq/g) where major changes in community composition occur on the APP. 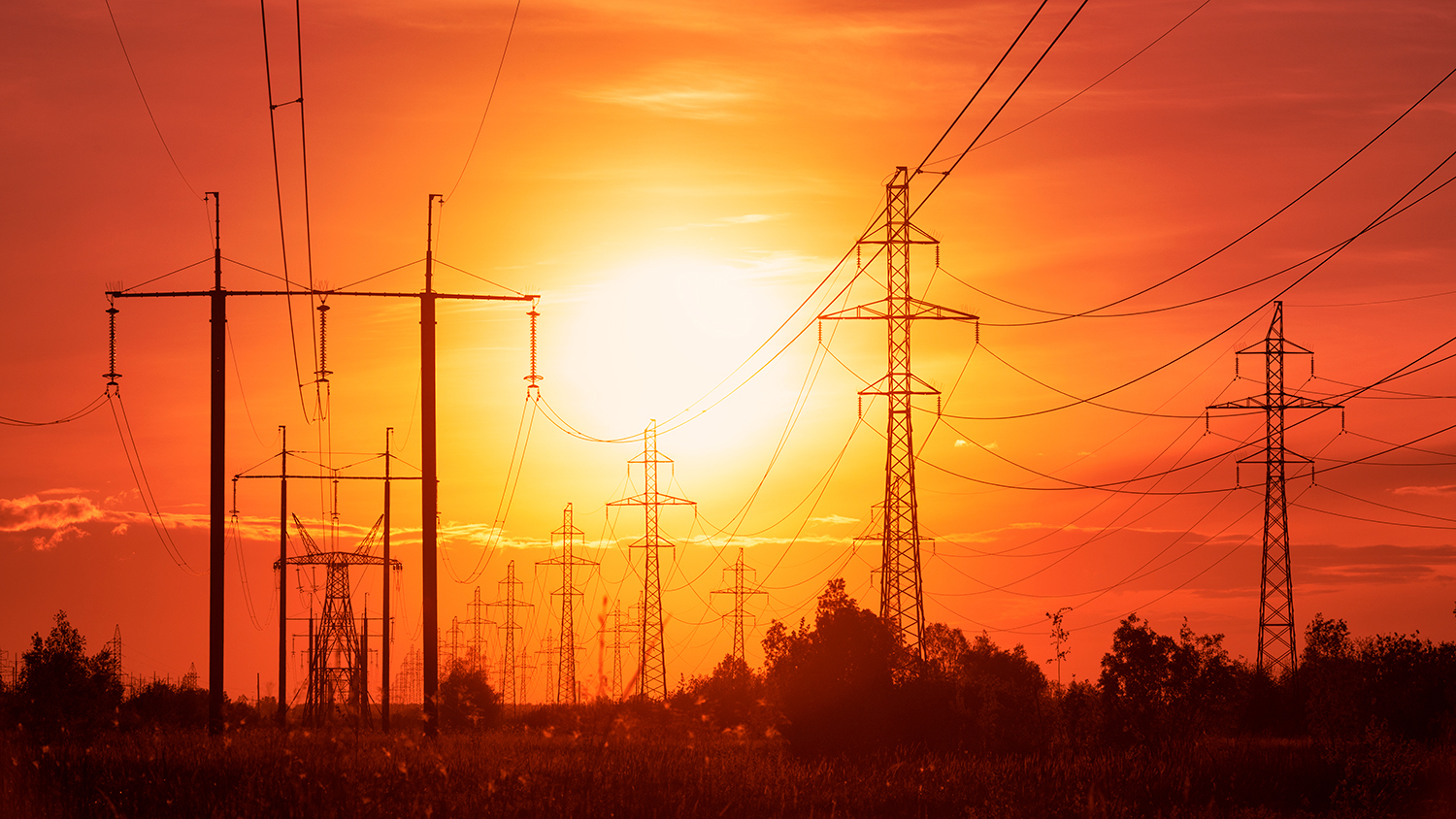 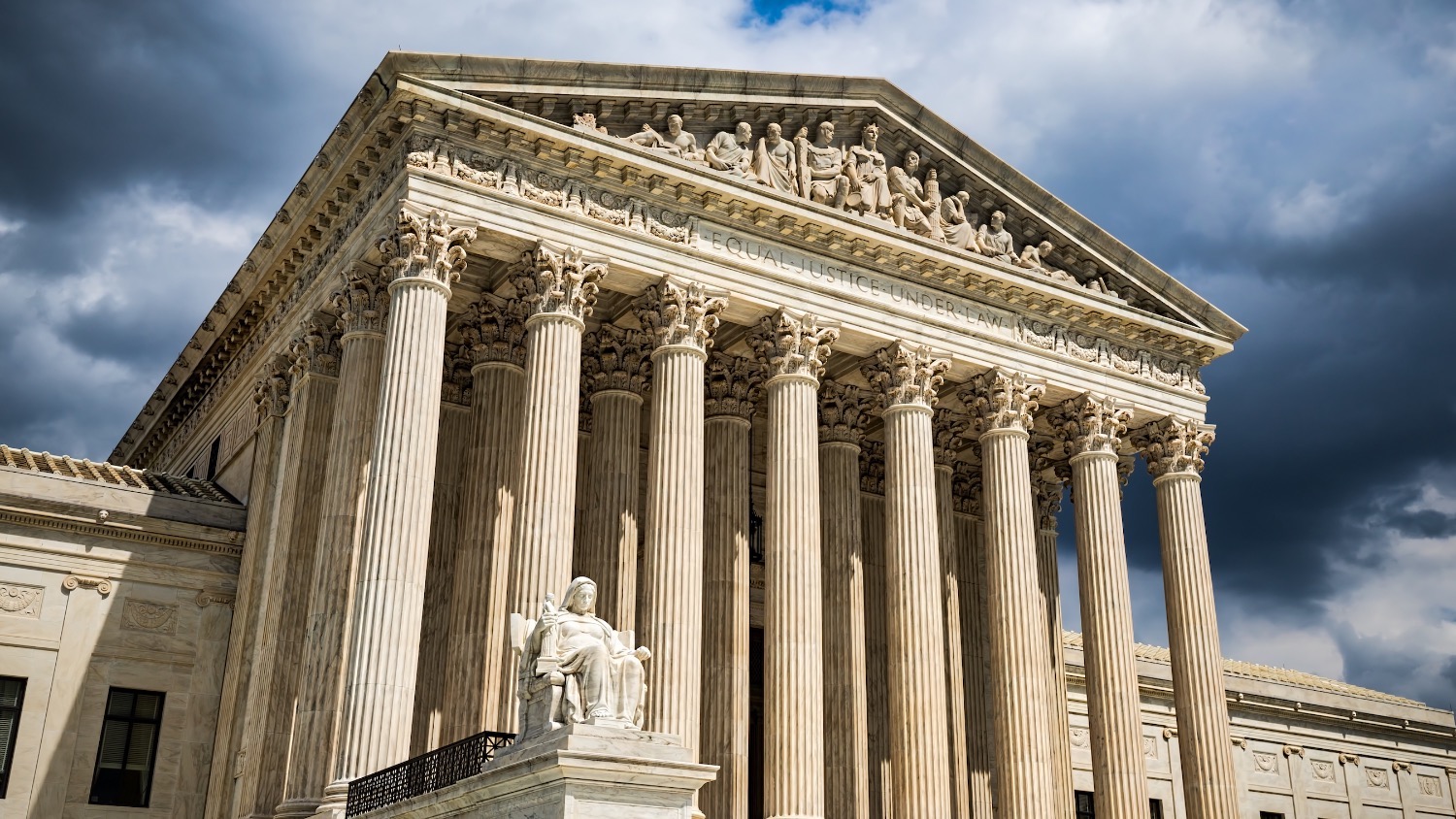 What the Supreme Court's EPA Ruling Means for Climate Action