Developers at the Center for Geospatial Analytics at North Carolina State University have released the first stable version of the Pest or Pathogen Spread (PoPS) model, a free, open source system for forecasting the spread of insect pests and disease and for testing control strategies.

The new release (v1.0) features an R package (rpops) consisting of a process-based model to predict spread, as well as calibration and validation features. The release also includes a GRASS GIS module (r.pops.spread) for the process-based model, with static and interactive tutorials available in Jupyter Notebook; the latter permits trying the model before installing it.

PoPS requires no spatial modeling experience to run and can be used to forecast the spread of practically any species, explains Chris Jones, a research scholar at the Center and lead developer of PoPS. He and his team developed PoPS to support risk analysts, government and academic scientists, and other researchers with expertise in epidemiology or entomology but no experience in data science.

To predict the spread of their species of interest, users provide PoPS with a host raster and the locations and timing of species detections, as well as information about the species’ biology. The model then predicts when and where a species is likely to establish, based on where it is already found, its dispersal capability, the locations of suitable hosts, and the impact of precipitation and temperature on its survival and reproduction. Model outputs include predicted infested or infected area, number of infested or infected hosts, the probability of the pest or pathogen escaping quarantine and spread in the cardinal directions.

PoPS is uniquely suited for examining the potential impact of management strategies on spread, allowing users to compare a forecast without management to forecasts based on “what-if” scenarios that treat or remove hosts.

By both predicting spread and permitting experimentation with management strategies, PoPS supports “optimizing detection and optimizing control,” explains Vaclav Petras, a research software engineer at the Center. He, Jones and their research team have used PoPS to support government agencies seeking strategies to control pests such as spotted lanternfly and the pathogen that causes sudden oak death disease. 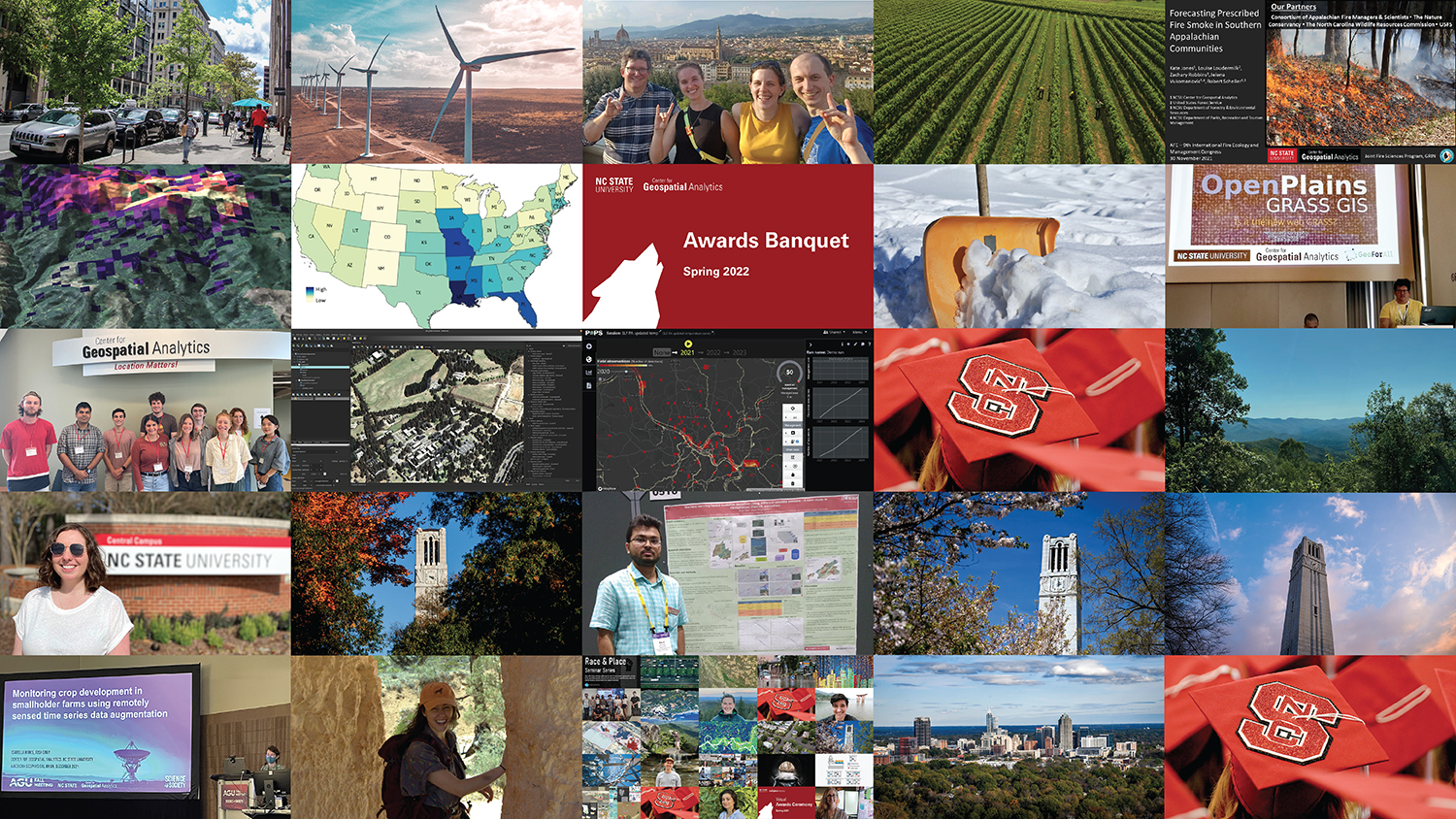 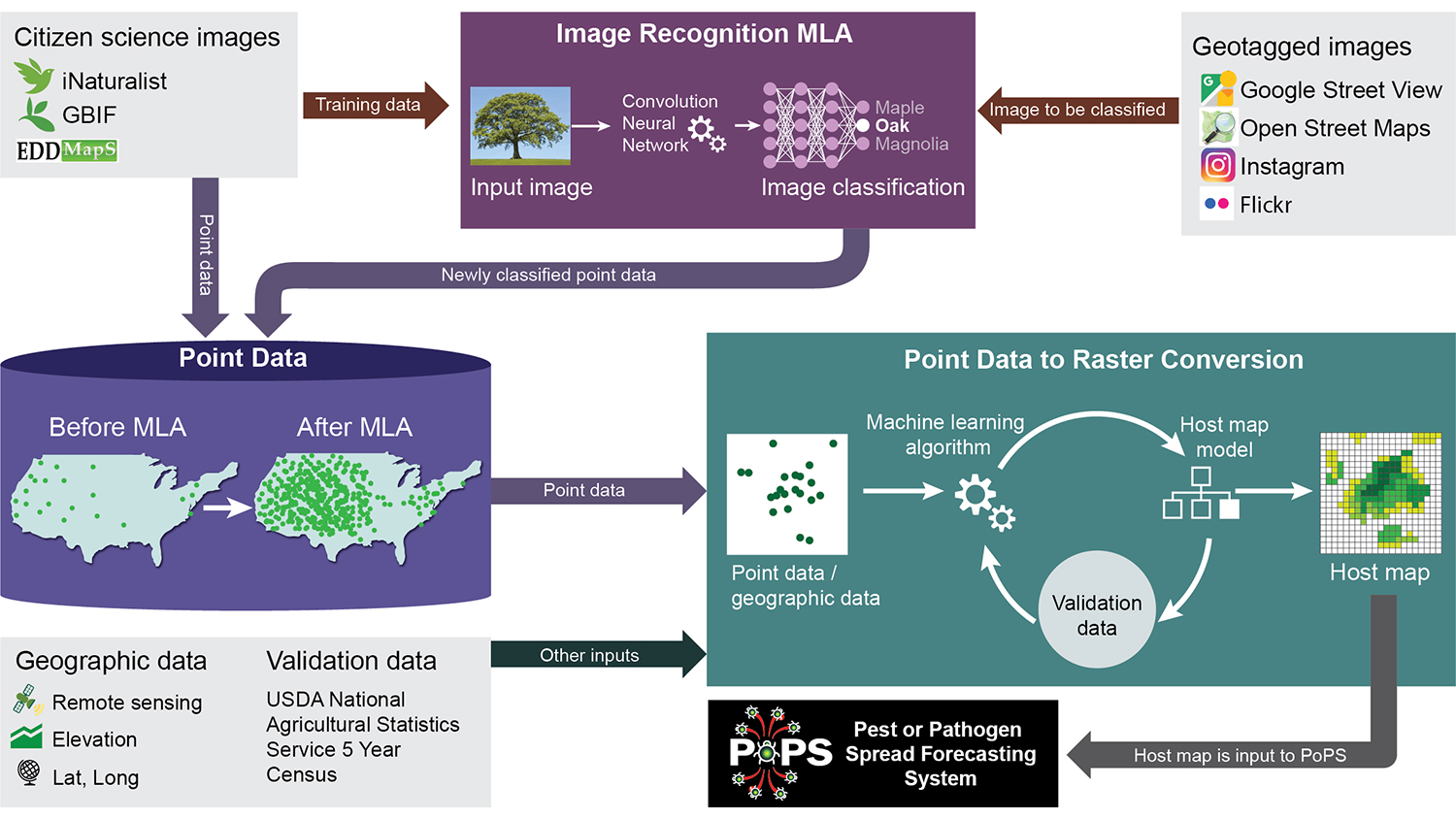 Postdoctoral Positions Available for Modeling the Spread of Invasive Species 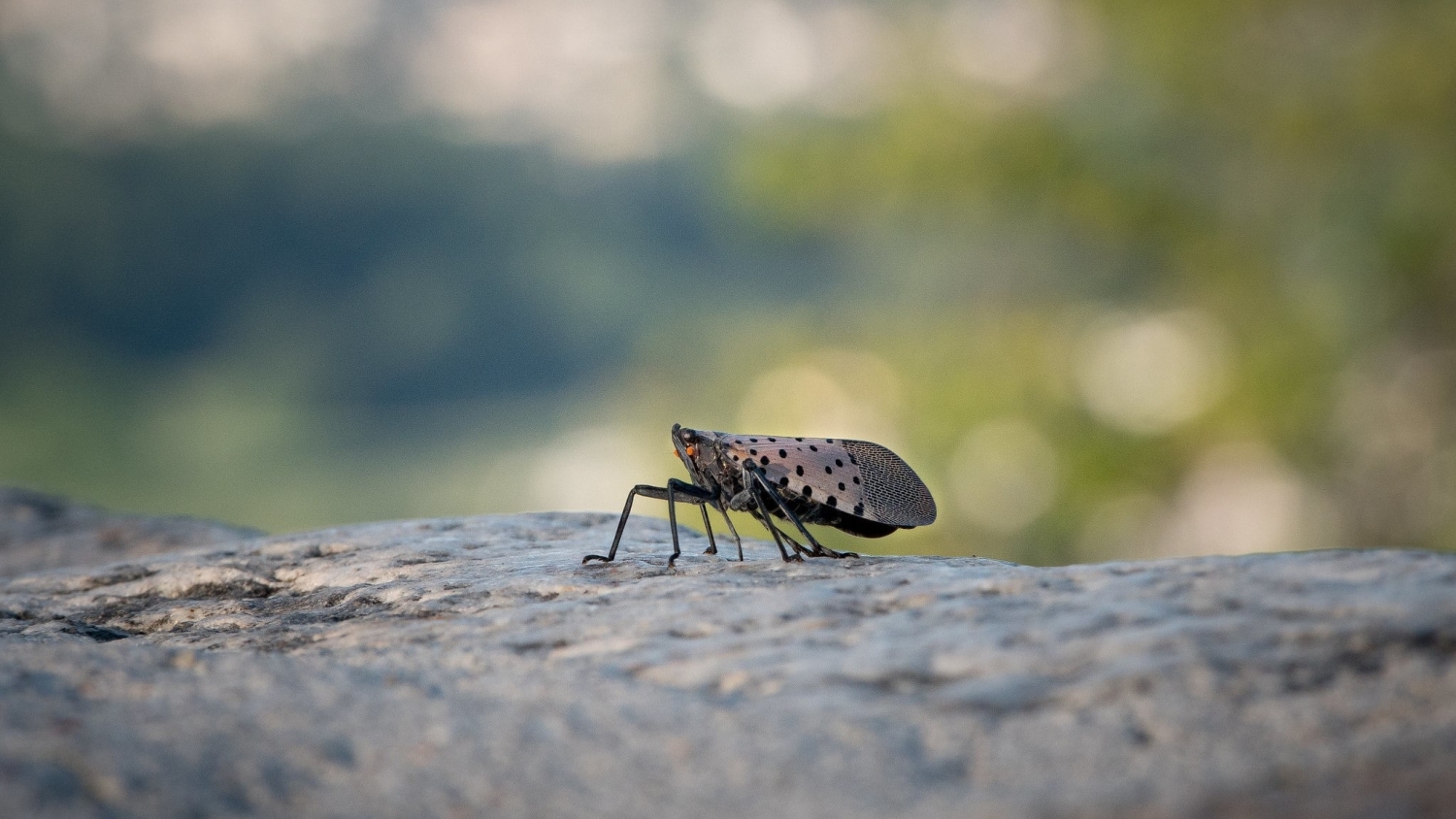