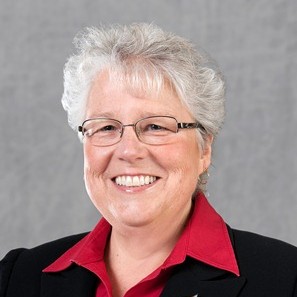 Watzin specializes in aquatic ecology and watershed management, with a wide-ranging program of research focused on understanding how human activities influence ecosystem health and how adaptive management can be used to improve environmental outcomes.

While I describe myself as an aquatic community ecologist, my passion is conducting research that both answers fundamental questions about how the world works and contributes to practical problem-solving in lake, estuarine, and watershed management. Solving these problems requires multidisciplinary partnerships across the natural science and engineering fields, and with social scientists with expertise in policy analysis, community networks, planning, and socioeconomics, thus my research is also highly collaborative.” – Dr. Mary C. Watzin